One of Asia’s most celebrated beachfront resorts is about to become a Four Seasons, with a host of new features enhancing the luxury vacation experience. Four Seasons Resort The Nam Hai, Hoi An, Vietnam debuts on 20 December 2016, and reservations are now being accepted.

“The best is about to get even better as we unveil new features and experiences for our guests, all wrapped in the legendary service for which Four Seasons is known the world over,” says General Manager Anthony Gill, who has led the resort team for four years. “Four Seasons Resort The Nam Hai on Ha My Beach is a special place, both a sanctuary and a playground for the culturally curious, beach lovers, active families, culinary connoisseurs and spiritual seekers.”

Guests of Four Seasons Resort The Nam Hai will find refreshed villas, an enhanced beach programme plus new beach bar, a new concept for its serene lagoon spa, and a new Vietnamese cooking academy. Families will especially enjoy the new family villas with special features for parents and children, and the new, fully supervised kids’ club loaded with indoor and outdoor fun.

Just a half hour from Da Nang International Airport, Four Seasons Resort The Nam Hai is close to three spectacular UNESCO World Heritage Sites including Hue’s imperial city, the temple sanctuary of My Son and the enchanting village of Hoi An. 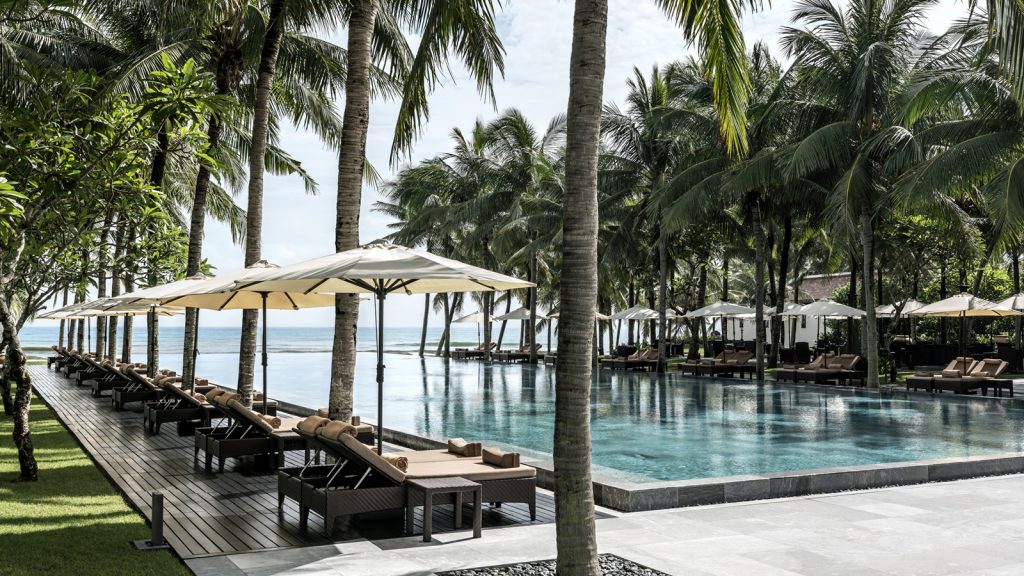 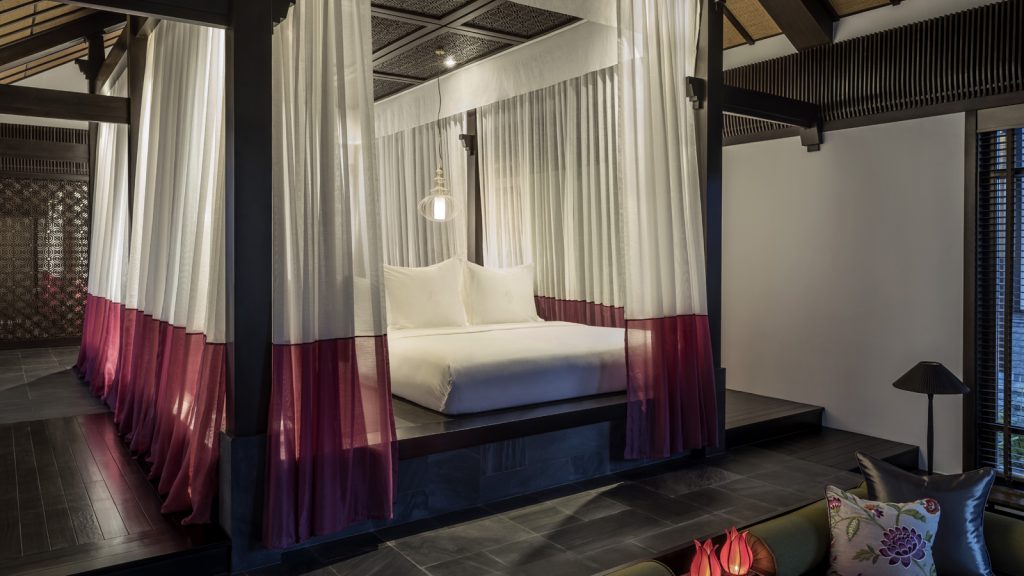 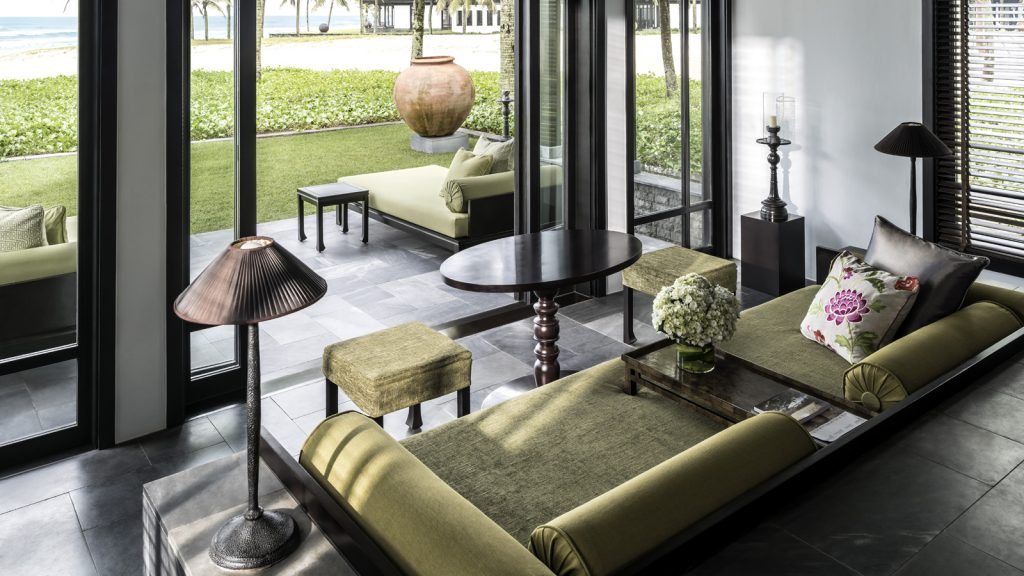 Dec 2, 2022
Prev Next 1 of 2,165
Tweets by LATTEluxurynews
Subscribe to the LATTE enews
Enquiries