Regent Seven Seas Cruises has completed its bow-to-stern refurbishment of Seven Seas Voyager, giving the ship a luxurious new décor and a new collection of spectacular production shows for the Constellation Theatre.

The ship underwent an extensive, 25-day refurbishment as part of Regent Seven Seas Cruises’ US$125 million fleet-wide refurbishment programme, and is now underway on a 23-night Barcelona to Dubai voyage that departed on 9 November. The ship now boasts the same elegant style and attention to detail famously featured on Seven Seas Explorer, providing all Regent Seven Seas Cruises ships with a consistent look-and-feel.

Seven Seas Voyager joins Seven Seas Navigator as the second ship to receive this stylish new update to the public spaces and suites onboard. In addition to the elegant new décor, the ship will debut five new production shows in the Constellation Theatre.

“Our fleet-wide renovation brings a new level of elegance to the Regent Seven Seas Cruises fleet. We want to ensure that we not only have The Most Luxurious Ship Ever Built™ with Seven Seas Explorer, but the most luxurious fleet at sea,” said Steve Odell, Senior Vice President and Managing Director for Norwegian Cruise Line Holdings Asia Pacific.

While the shipboard enhancements extend from bow-to-stern, some of the more notable renovations include:

In 2017, Australian cruisers can look forward to two spectacular ships arriving in local shores. The newly refurbished Regent Seven Seas Voyager begins her Australian voyage from 12 January 2017 with a 14-night sailing from Sydney to Auckland, taking in magnificent sights in Burnie, Dunedin and Rotorua. Guests booking this voyage will enjoy reduced deposits of 10 per cent.

In February 2017, Regent Seven Seas Navigator makes her way from Auckland to Singapore, cruising through local ports like Brisbane, Cairns, Cooktown, Sydney and Darwin. Guests in all suite categories can enjoy a free three-night New Zealand Countryside & Wineries from Auckland pre-cruise land programme or a free three-night Sampling of Singapore post-cruise land programme on this voyage. 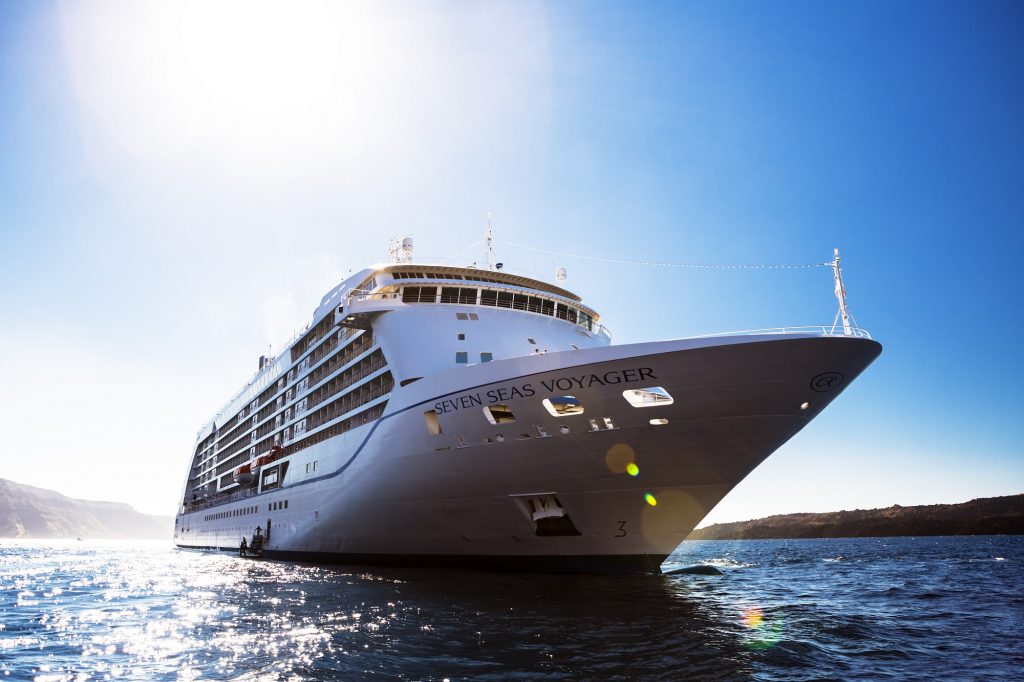 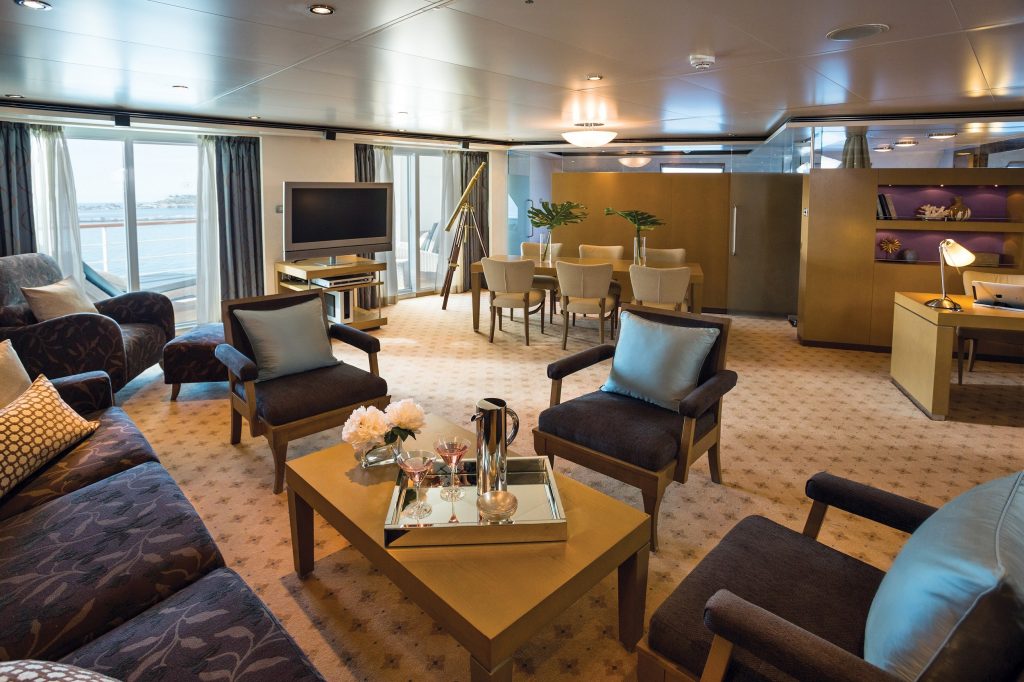 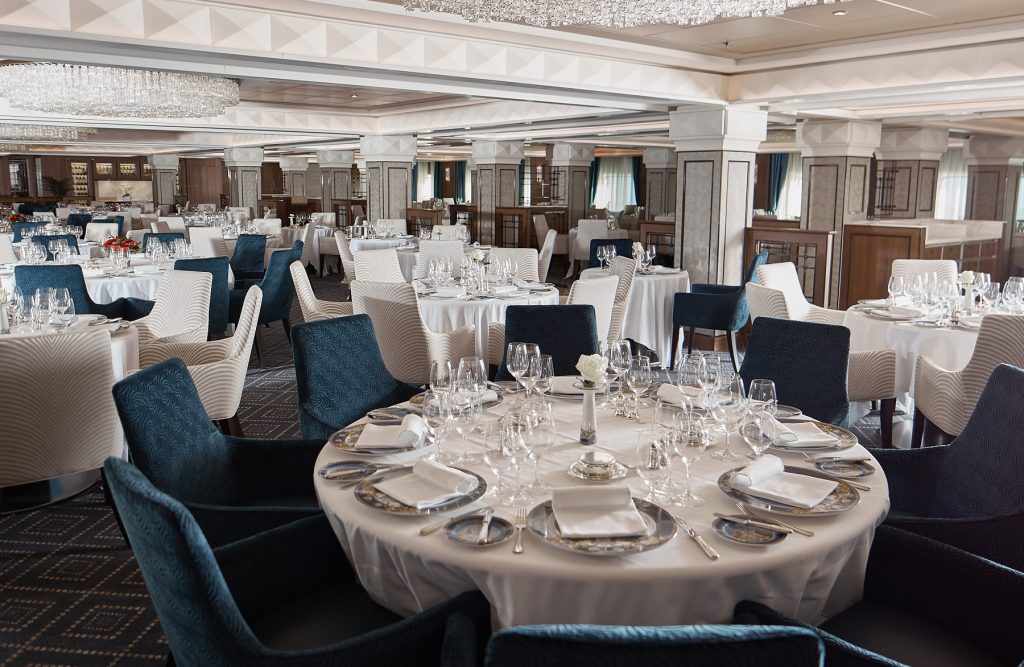 Jun 23, 2021
Prev Next 1 of 1,787
Tweets by LATTEluxurynews
Subscribe to the LATTE enews
Enquiries