Crown Towers Perth was officially opened last night by the Premier of Western Australia and Tourism Minister, The Honourable Colin Barnett MLA, cementing the arrival of Perth’s newest and most luxurious hotel.

With luxury travel as a category predicted to grow by 6.2 per cent – a third faster than overall travel – Crown Towers Perth has been designed to capitalise on this. The hotel will be the largest in Perth, featuring 500 guest rooms, suites and villas, restaurants, bars, a 1500 seat ballroom, business centre, luxury retail outlets, resort pool and world-class spa facilities – overlooking the iconic Swan River.

Premier and Minister for Tourism, Hon. Colin Barnett MLA said Crown Towers is a world class development that builds on the unprecedented investment in hotels currently occurring in Perth.

“With the development of the new Perth Stadium nearby, the opening of Elizabeth Quay and the recent announcement of direct flights from Europe to Western Australia, the state is now well placed to increase the value of tourism,” said Mr Barnett.

With over 31 million visits across Perth and Melbourne, Crown Resorts is already Australia’s largest tourism generator, excluding airlines – a mantle the company is keen to protect by expanding its reach and relevance for this sector of the travel market.

Built at a cost of $645 million including land purchase, according to initial forecasts the hotel alone will draw in an additional 200,000 hotel guests to Western Australia, with more than 79,000 international visitors and injecting $60 million in additional tourism expenditure per year. In addition, flow-on effect to the local economy will be significant with Crown Perth already sourcing $397 million worth of goods and services from over 900 West Australian businesses in FY16.

According to Chief Executive Officer Australian Resorts, Barry Felstead, Perth was the natural next-in-line destination in Australia for the high-end hotel brand which is also in Melbourne, due to Crown Resorts’ strong performance in Western Australia.

“In the last 10 years, we’ve invested $1.7 billion to transform Crown Perth into a world-class integrated resort capable of competing in what is an increasingly global and competitive tourism market. With the Crown Towers brand now hitting the market, we are taking the standard for high-end luxury travel to a new level – not only for Perth, but for Australia.” 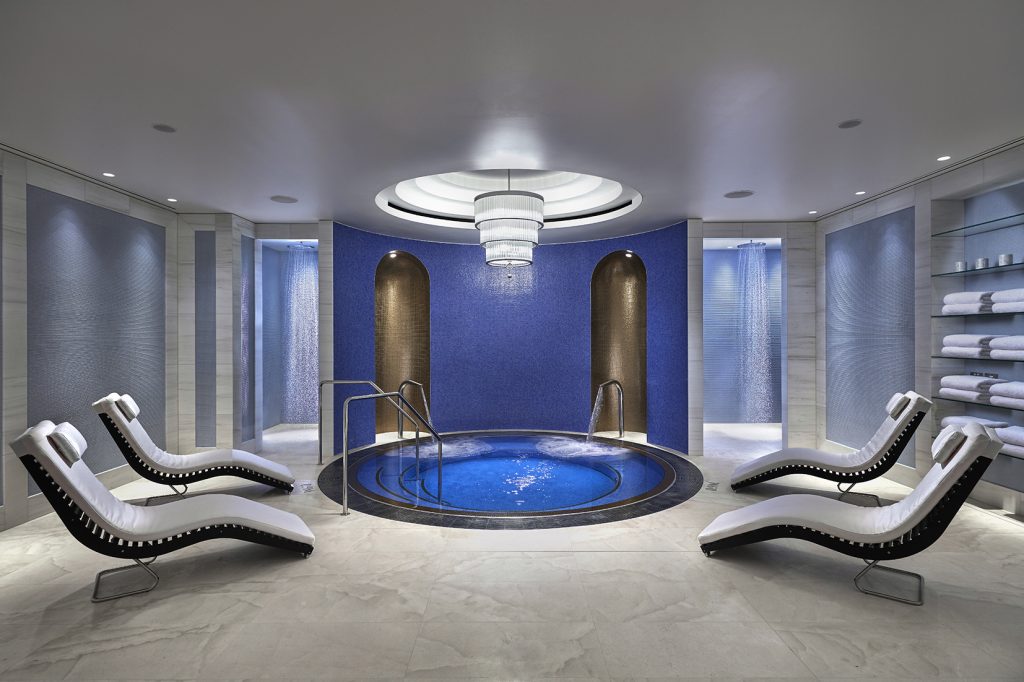 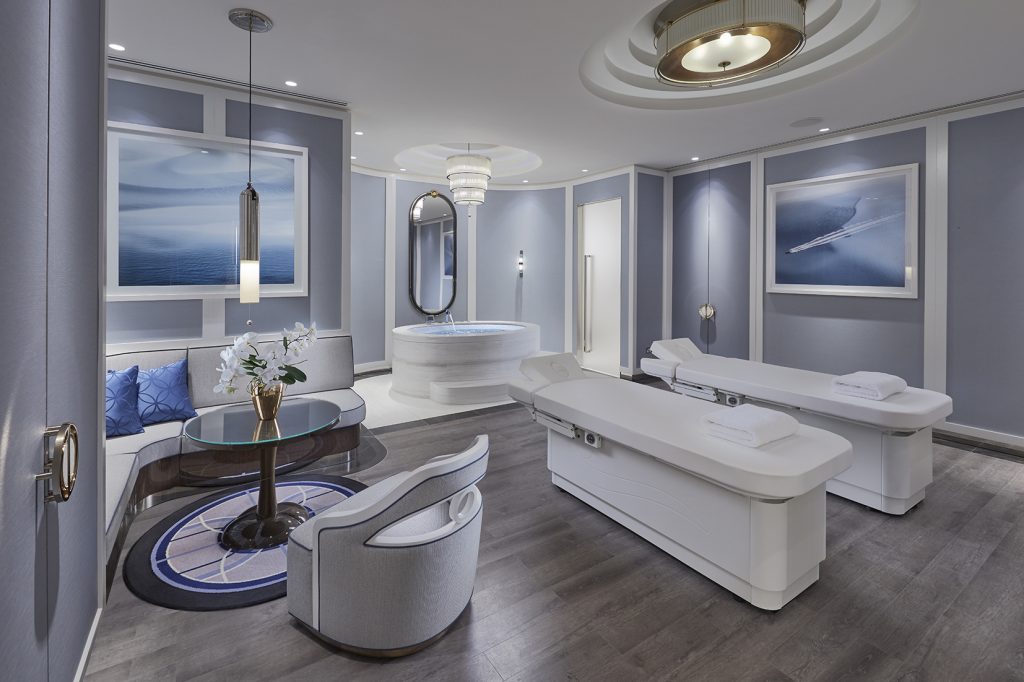 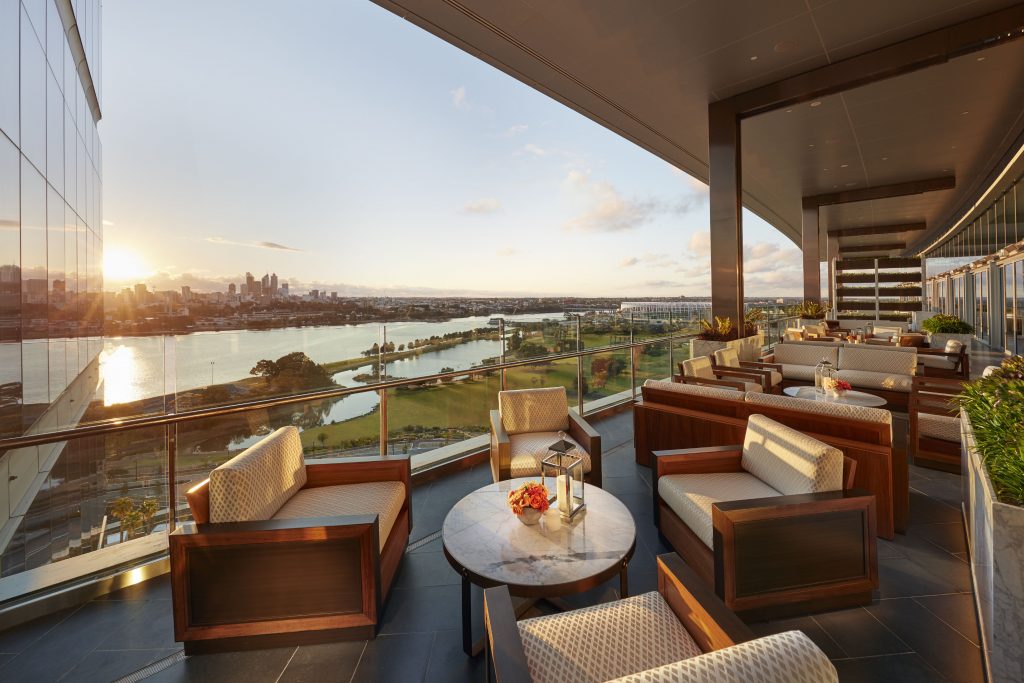 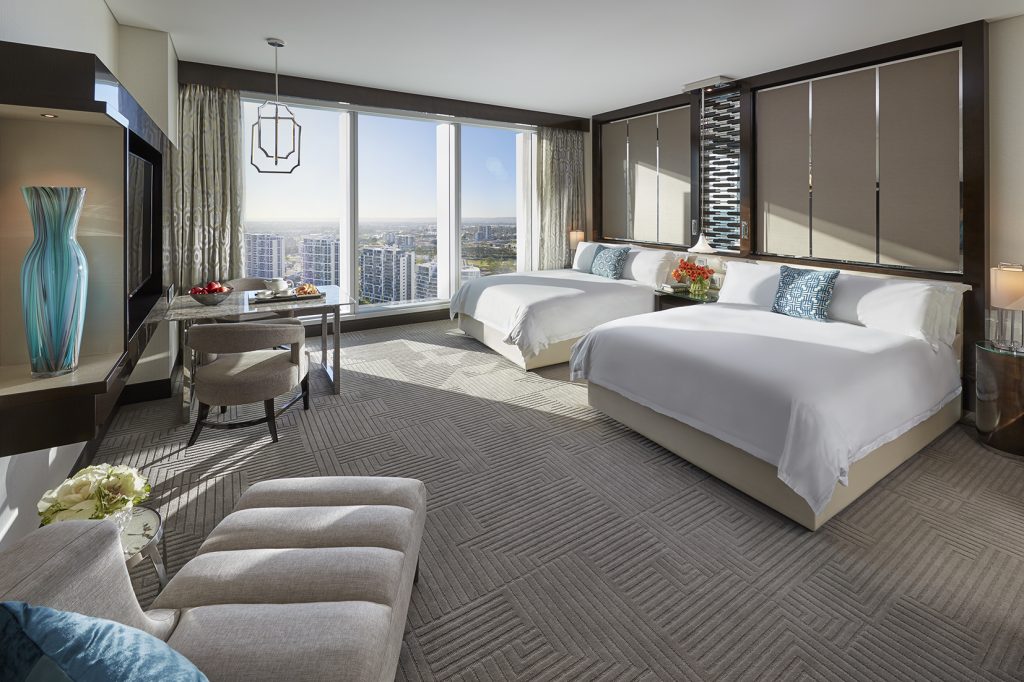 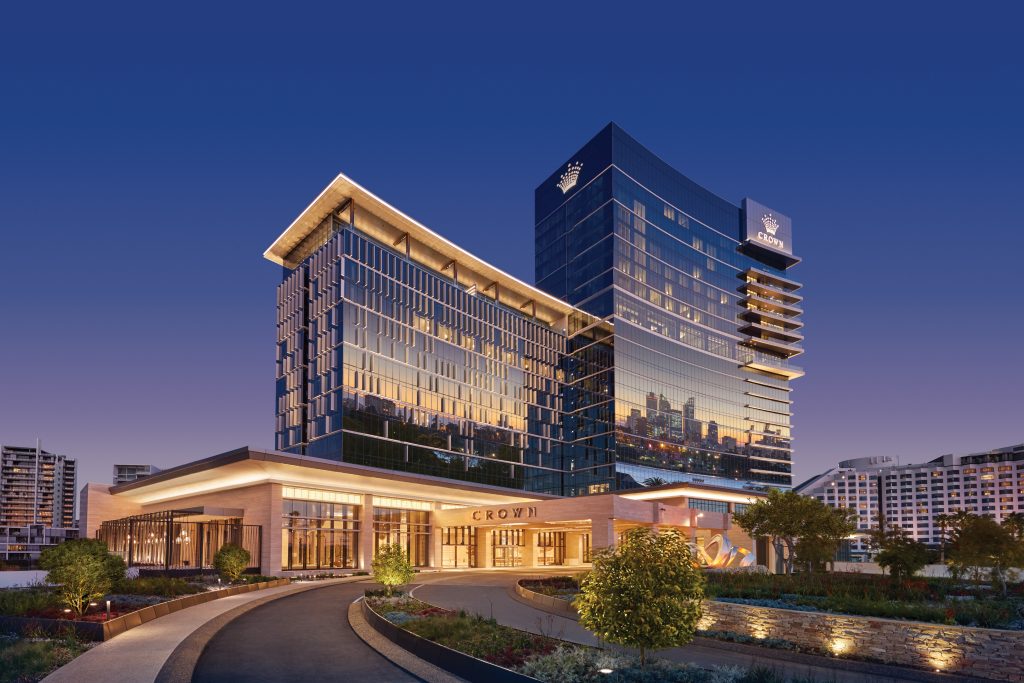 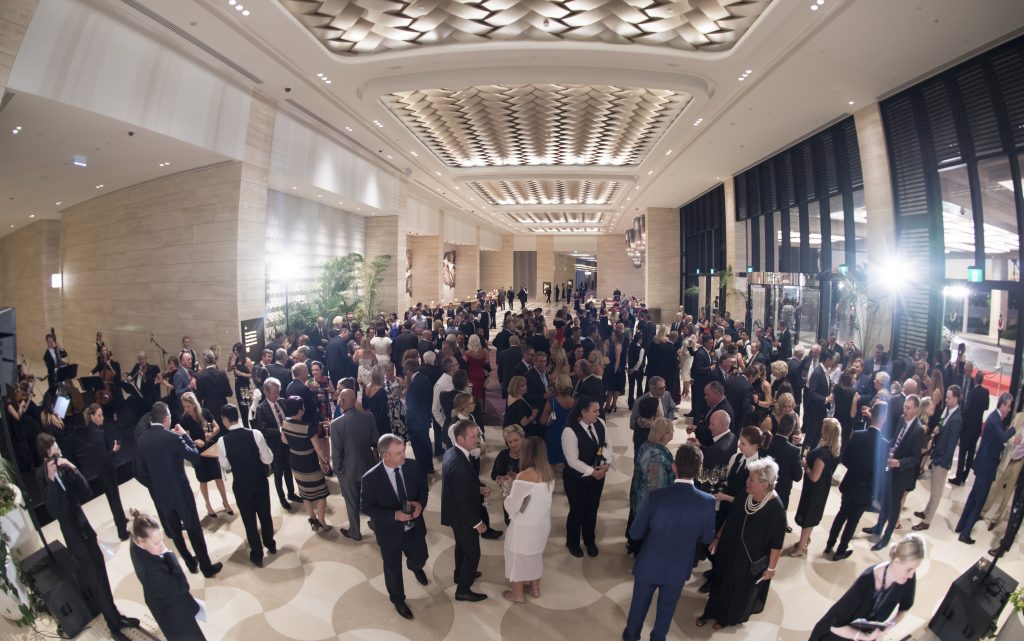 Culture and heritage at the core of new Maldivian resort