Cathay Pacific has launched HK24 – its latest campaign to boost inbound tourism to Hong Kong. The campaign will initially be rolled out in three key international markets – Australia, the United States and Singapore – and will provide travellers with great savings on hotel accommodation, ground transfers and dining. 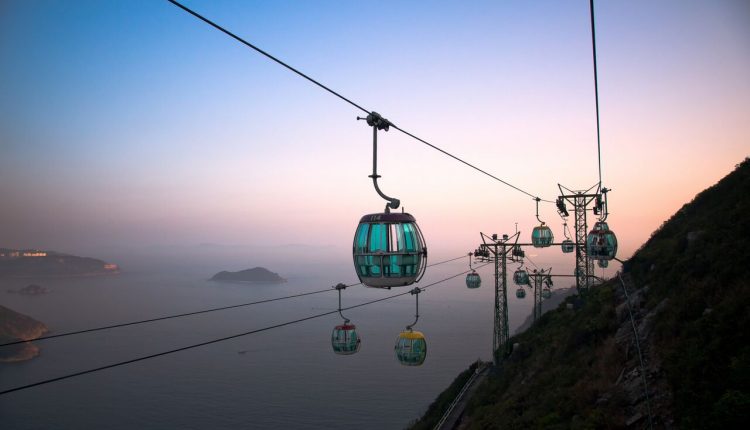 As Hong Kong’s home airline, Cathay Pacific is dedicated to promoting the city across its global international network in order to enhance Hong Kong’s reputation as a travel destination. The airline, which has served the people of Hong Kong for more than seven decades, is also a prominent supporter of Hong Kong’s international events, including the International Chinese New Year Night Parade, the Hong Kong Sevens and the Clockenflap Music and Arts Festival.

By arranging a package through the HK24 promotion, travellers can enjoy an extra 24 hours’ stay in Hong Kong with the compliments of Cathay Pacific, in addition to taking advantage of the airline’s unrivaled flight frequency to the city and its superior in-flight products and services.

Travellers booking a minimum stay of three nights (from Australia and the United States) or two nights (from Singapore) with selected hotel partners through the Cathay Pacific website will receive one night’s free stay courtesy of the airline, in addition to a free round-trip Airport Express train ticket from Hong Kong International Airport to Hong Kong Station, a day’s complimentary pocket WiFi and significant dining discounts at participating restaurants.

Bookings for the HK24 promotion are now open for travel between 18 April and 30 June 2017. 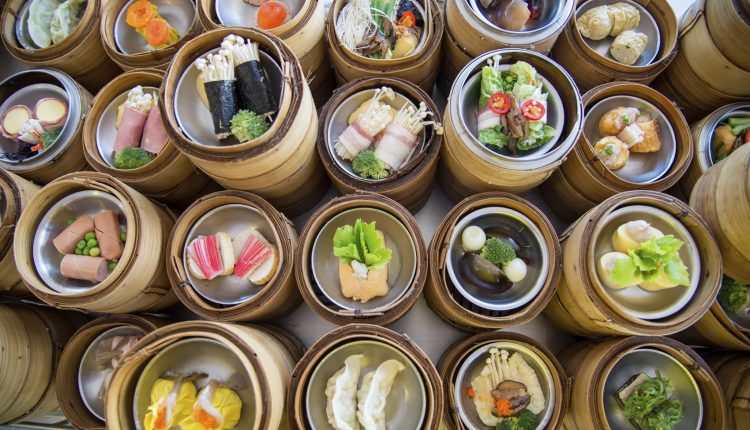 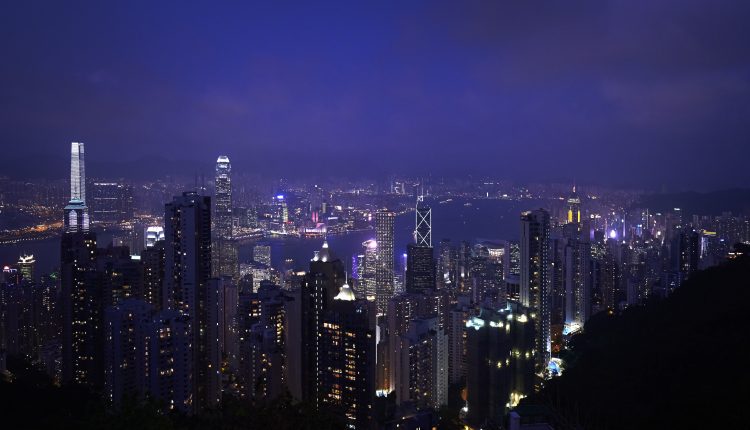 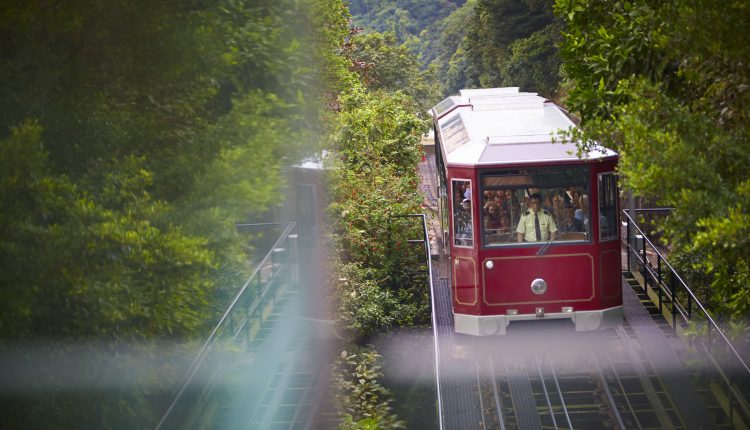 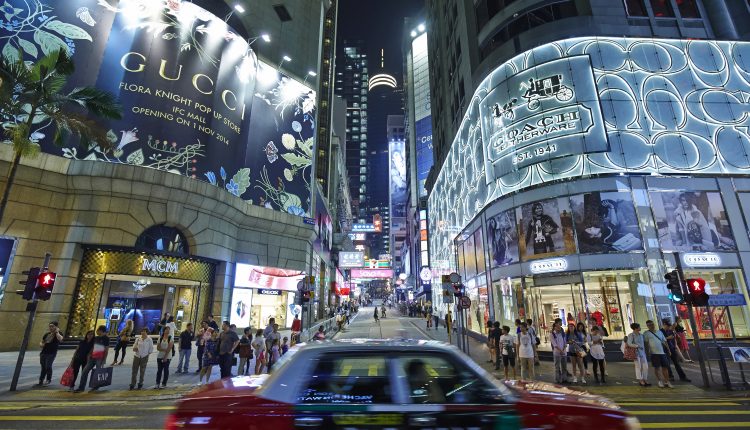 International travel largely on hold despite bounce in May

Jul 22, 2021
Prev Next 1 of 1,812
Tweets by LATTEluxurynews
Subscribe to the LATTE enews
Enquiries