On Thursday 27 April, the Wanda Group officially unveiled its vision for its landmark Circular Quay project, One Circular Quay, and announced the commencement of demolition works for Gold Fields House.

The mixed-use scheme is located at No. 1 Alfred Street on Circular Quay, and incorporates a five-star Wanda Vista Hotel, 190 exclusive private residences, and boutique retail premises. The project is being developed by Wanda One Sydney Pty Ltd., a fully owned entity of the Wanda Group, one of the world’s largest property developers. Wanda recognised a unique opportunity to create a globally renowned destination address when acquiring the site in December 2014, and is working in collaboration with a team of globally recognised architects and consultants to deliver its vision.

The luxury Wanda Vista Hotel will be the first new five-star hotel project to open on Circular Quay since 2014. As the largest owner of five-star hotels in the world, Wanda is operating its international hotels under the Wanda Vista brand, with hotels under development in London, Beverly Hills, Chicago, the Gold Coast and Istanbul. The hotel will offer 181 guest rooms, with unparalleled views across Sydney Harbour. The 28-storey hotel tower is being designed by Sydney-based Crone Architects, in collaboration with globally renowned architects Kengo Kuma & Associates from Tokyo, Japan, while the 60-storey residential tower is being designed by Kerry Hill Architects.

At the base between the two towers will be a detailed 518-square-metre area designed as a cultural revitalisation of public space, including boutique high-end retail and public art spaces fronting Alfred and Pitt Streets.

The unveiling was marked by an event hailed as one of the most beautiful Sydney has ever seen. Farewell to Gold Fields House/Announcement of One Circular Quay commenced with cocktails including Ruinart Champagne in the Museum of Contemporary Art’s Quayside room, adorned with ice sculptures by leading floral decorator, Saskia Havekas of Grandiflora. For the sit-down dinner, the 150 guests from government, business and the arts moved to the Harbourside room, where tables were set with candles and linen in autumnal tones.

Mr John Wei, Managing Director, Wanda One Sydney, Lisa Wilkinson together with Michael Purefoy, Global Head of Sales & Marketing, Wanda Group, paid tribute to Gold Fields House as a sixties icon, and also looked to the future and One Circular Quay by Wanda. The presentation was followed by golden fireworks which rained over Gold Fields House.

During dinner, guests enjoyed a performance by the Sydney Symphony Orchestra (SSO). Rory Jeffes, Managing Director, SSO, announced a partnership with Wanda at the event. A quartet of the SSO’s musicians played Serenade for Strings by Haydn, an arrangement of When I Fall In Love, made famous by Nat King Cole, and an arrangement of The Way You Look Tonight.

Demolition works commenced in late March 2017 by Delta, and will be completed in March 2018, following which construction of One Circular Quay is scheduled to commence.

Upon its planned completion in late 2021, One Circular Quay will become a new landmark in the Sydney skyline, a subtle yet striking addition to one of the world’s most recognised harbours. 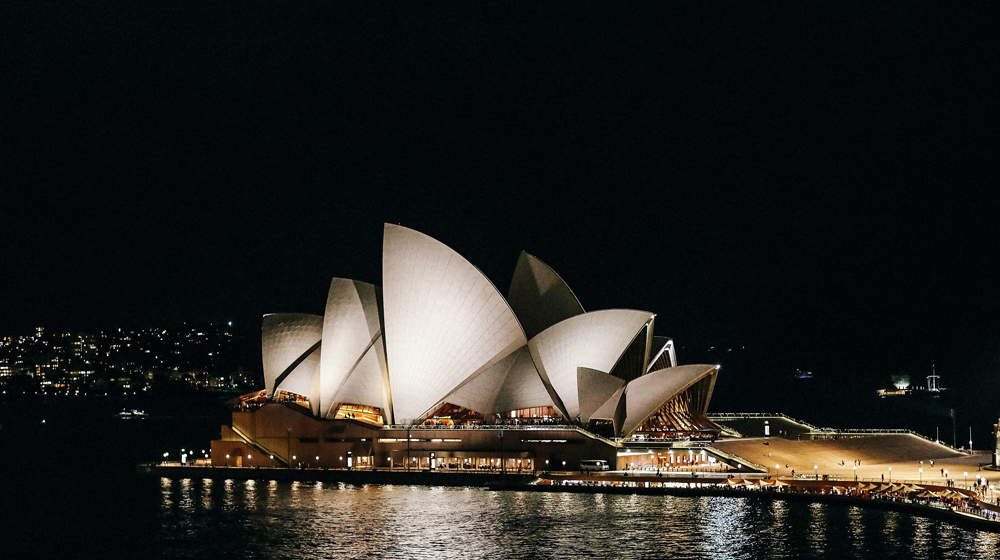 Sanctuary Retreats invites Botswana guests to meander in a Mokoro