By latteluxurynews Last updated May 12, 2017

The signature overwater bungalow, first invented in the Islands of Tahiti and now the quintessential icon of paradise, celebrates its 50th birthday this year. For travellers looking for the perfect South Pacific escape, staying in an overwater bungalow is a ‘can’t miss experience’. From direct access from a private deck into the world-renown Tahitian lagoons, to lounging on the balcony of a thatched-roof hideaway with all the amenities and service of a first class hotel, the overwater bungalow is the symbol of an ultimate private getaway.

To celebrate the 50th anniversary, Sofitel Hotels & Resorts in French Polynesia is offering a complimentary lunch for two people per stay for every booking made in an Overwater Bungalow. This exclusive offer is valid now until 31 December 2017.

The overwater bungalow was first conceived and built in the lagoon of Raiatea in 1967 by three American hotel owners known as ‘The Bali Hai Boys’. They took traditional local Polynesian grass huts and set them on concrete stilts over the water’s edge. Soon after, Hotel Bora Bora was conceived and it became the first luxury overwater bungalow resort on the island of Bora Bora. In the ’90s, scientific research indicated that overwater bungalow stilts offered an artificial shelter for fish, which in turn contributes to the protection of the fragile lagoon ecosystem.

Sofitel Moorea Ia Ora Beach Resort built its first overwater bungalow in 1996. Since 2006, the hotel has been participating in a local program which forbids all motorised activities around the property in a bid to protect its beautiful lagoon. 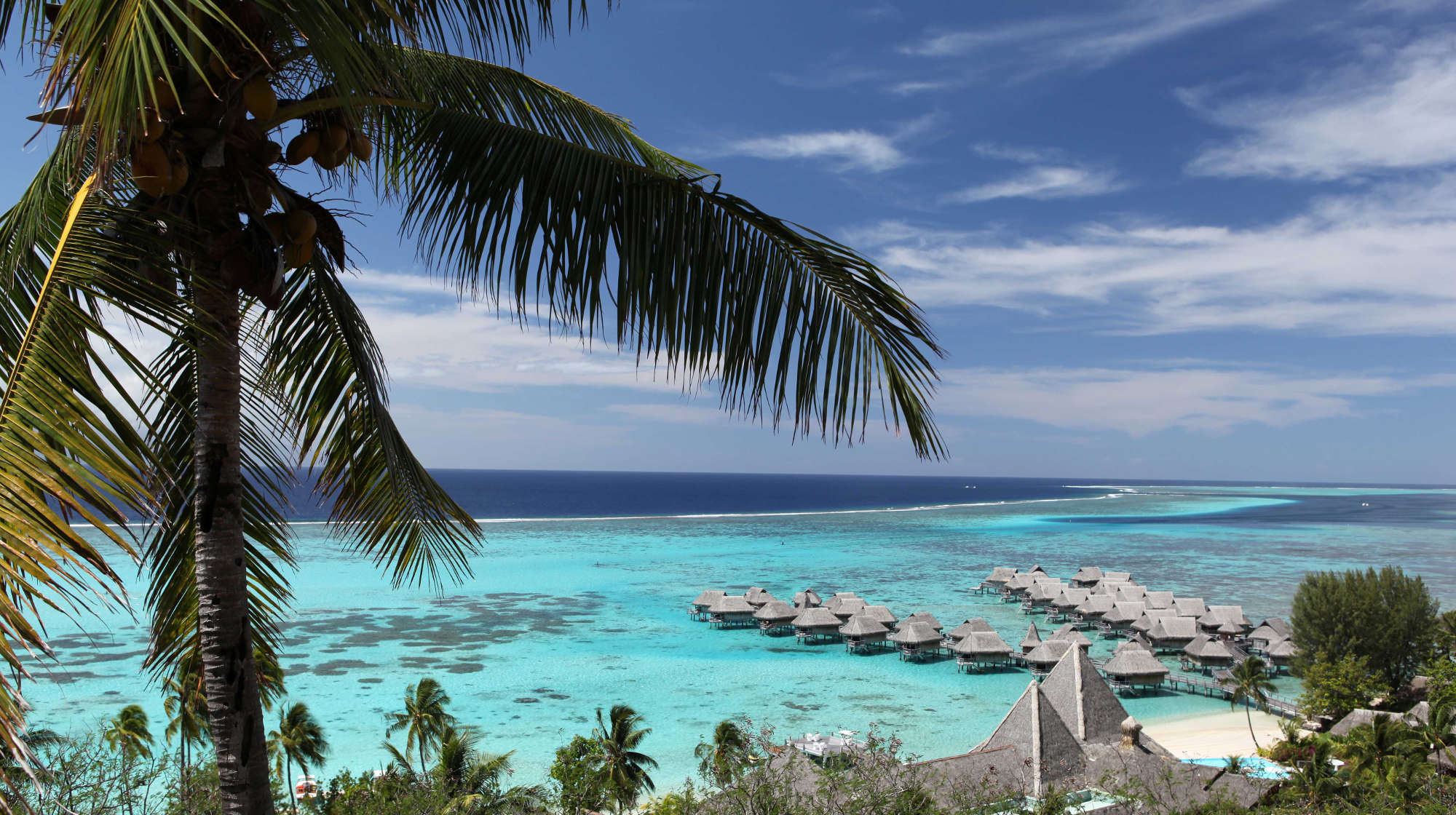 New ‘camp within a camp’ for Bamurru Plains