China Southern Airlines has had quite a year. In 2016, the airline carried 115 million passengers around the world, making them the #1 airline in Asia, and this week it celebrated 20 years of flying direct from Guangzhou into Australia.

LATTE‘s own Howard Shaw was the recipient of one of the door prizes, winning a return airfare. 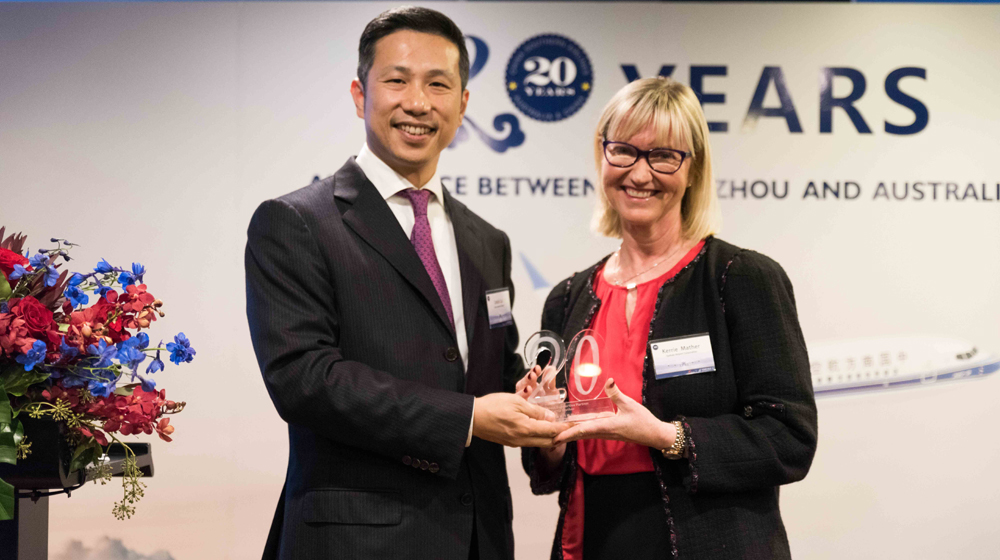 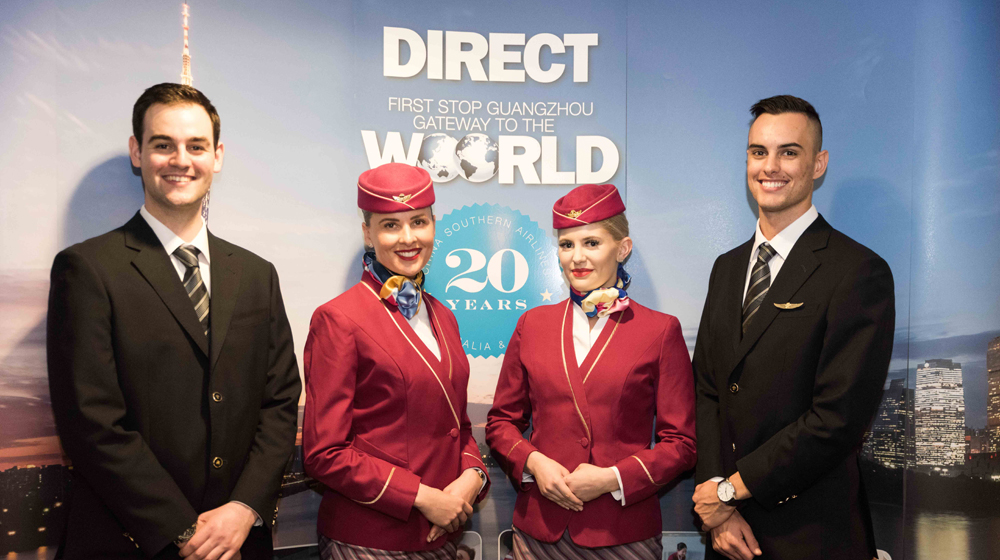 Etihad Airways and Ellery celebrate a decade of fashion and travel

Oct 25, 2021
Prev Next 1 of 1,888
Tweets by LATTEluxurynews
Subscribe to the LATTE enews
Enquiries