Qatar Airways has collaborated with chef and restaurateur George Calombaris to develop an impressive inflight menu to celebrate the introduction of the A380 aircraft on the Melbourne – Doha route.

In an effort to highlight Melbourne’s significant links to Greece, Qatar Airways has enlisted Greek-Australian chef Calombaris to incorporate his signature Greek-inspired dishes into the dining menu for first and business class passengers flying between Melbourne and Doha between 1 July to 30 September 2017.

This is the first time the award-winning airline has partnered with a celebrated chef to create a bespoke inflight menu especially for just one destination in its network.

“George has been an ambassador for Qatar Airways in Australia since 2016 and we are thrilled to have strengthened the relationship with this special collaboration to celebrate the arrival of our A380 aircraft on the Melbourne route. We brought George and his team of experienced chefs from MAdE Establishment together with our world-class inflight catering team to create a delicious menu that showcases Melbourne’s ties to Greece and offers our passengers a truly unforgettable inflight dining experience,” said Adam Radwanski, senior manager at Qatar Airways Australasia.

“Athens is one of the most popular destinations in Europe for our Melbourne-based passengers, and Qatar Airways offer one of the fastest and most convenient pathways to Greece from Australia via our state-of-the-art Hamad International Airport in Doha. We look forward to further expanding our Greece footprint with the launch of Mykonos in 2017-18, bringing the whitewashed paradise islands closer to Australians with a convenient one-stop in Doha,” continued Radwanski.

People’s tastebuds change at 9000 metres, which means the menu has to pack in powerful flavours. Calombaris captured this by including dishes such as the Gazi lamb moussaka for main course; healthy Hellenic grain salad, tuna, and tahini yoghurt as a cold appetiser; and lighter options such as Gazi souvlaki of pastourma beef short rib, pickles and mustard aioli and Greek Salad served with dashi yoghurt and poached prawns.

The collaboration between Qatar Airways and Calombaris marks the arrival of the A380 aircraft in Melbourne, which will increase Qatar Airways’ current daily capacity on the Melbourne – Doha route by 44 per cent. 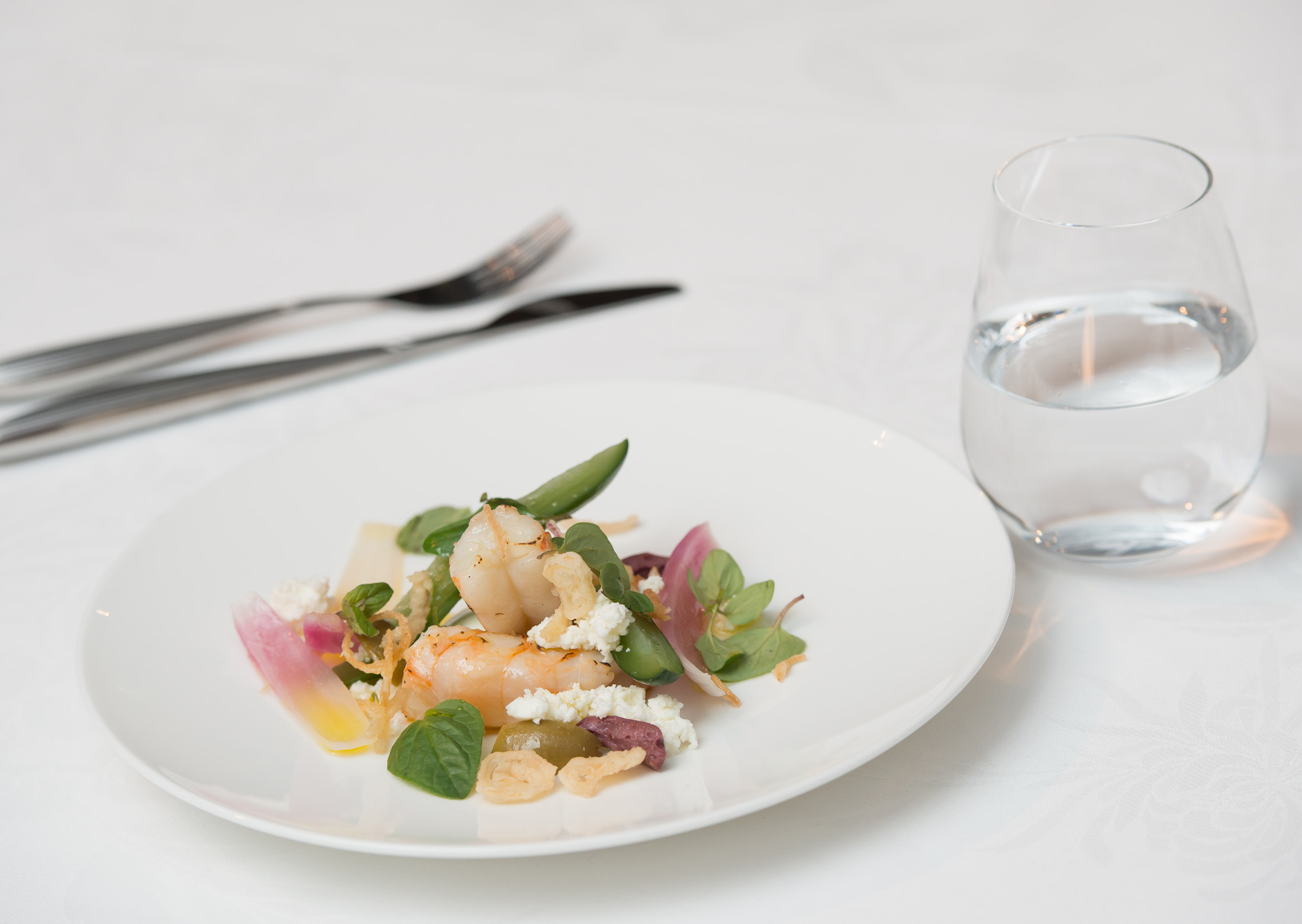 Welcome to the Garden of Eden on Celebrity Edge