The evolution of the Maldivian island dining experience continues apace at Amilla Fushi, with the unveiling of its newest Destination Dining space, the Mystique Garden, and its partnership with Gordon Ramsay’s Bread Street Kitchen.

Wreathed in banyans and coconut palms in the lush heart of the island, the hidden Mystique Garden is a reflection of the fresh, creative approach of Amilla’s chefs, offering guests a personalised private dining experience with a dash of signature sparkle.

The resort also announced a year-long series of pop-up residencies by some of the hottest names in the business, kicking off with a four-stage partnership with Gordon Ramsay’s Bread Street Kitchen at Barolo Grill at Baazaar. Following the success of the May pop-up, three more are confirmed for 16 – 27 October; 19 December 2017 to 10 January 2018; and 23 March to 7 April 2018. 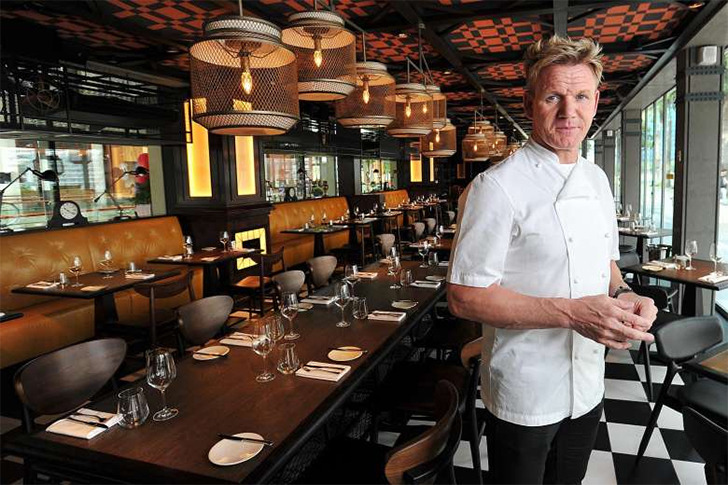 Venture into the Amazon with Aqua Expeditions