Sagamore Pendry Baltimore was developed in collaboration between Montage International and Sagamore
Development Company. The Fell’s Point neighbourhood is one of the best-preserved historic areas in the country thanks to revitalisation efforts that protected the integrity of the neighbourhood.

Designed by interior designer Patrick Sutton, the hotel sits atop Recreation Pier, once one of the country’s busiest points of entry. The pier’s extensive renovation has honoured the essence of the property and restored it to its former glory, reflecting a bygone era, with a modern-day sensibility and aesthetic that speaks to today’s traveller.

The hotel embodies the city’s vibrant personality and harbour setting, and the guestrooms and suites have been designed to evoke the feeling of being in a captain’s berth on a ship with rich mahogany and nautical details. The roof at the centre of the hotel has been removed to expose a landscaped courtyard featuring a 3.6-metre Botero Horse sculpture as its centrepiece.

The history of Baltimore is woven into the fabric of the hotel. The hotel features a beautifully restored 424-square-metre Grand Ballroom, restored to its original 1914 aesthetic. Ascend the two-storey grand staircase to the ballroom foyer and guests will see murals depicting the war of 1812 and the British bombardment of Fort McHenry from which the National Anthem was born. 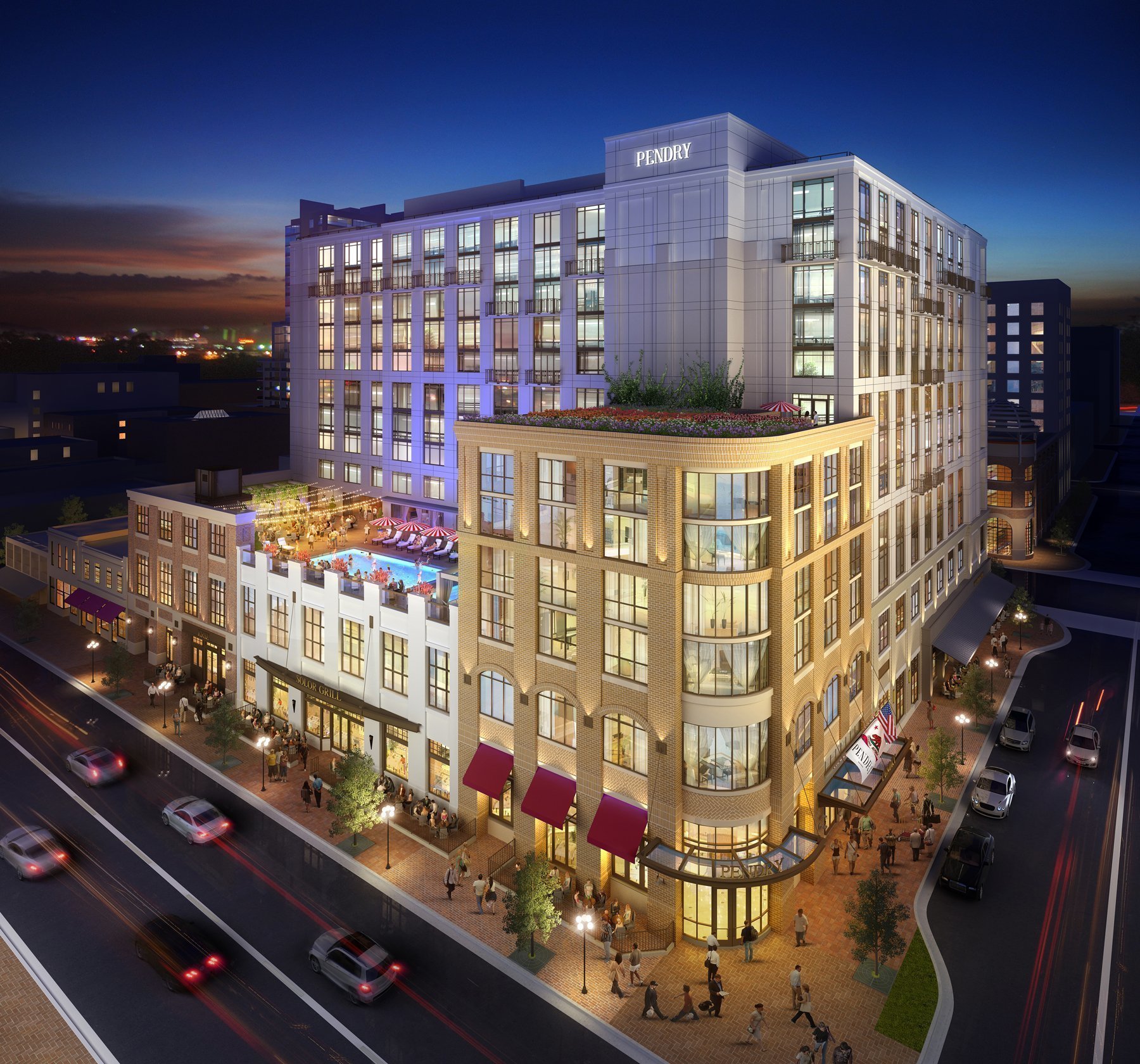 The hotel offers a dynamic hub where guests and visitors can work, relax, socialise and dine in one central location. Rooms are equipped with custom furnishings, luxurious bathrooms, and a sophisticated design nod to the city’s beach and surf culture. Thirty-six suites offer stunning views of the city skyline and harbour, the historic streets of the Gaslamp Quarter or direct access to The Pool House outdoor deck. Guests and locals will enjoy a Tom Adler curated pop-up art gallery highlighting Ron Church surf photography. Each space within the hotel is rooted in design, culture and an aesthetic that speaks to San Diego’s unique coastal position and rapidly growing influence in arts, food, craft beer and technology.

Fifth & Rose: A chic gathering place with elevated bar fare, featuring a palette of soft pink, green, black and crimson and inspired by a host’s living room; a welcoming place you never want to leave. 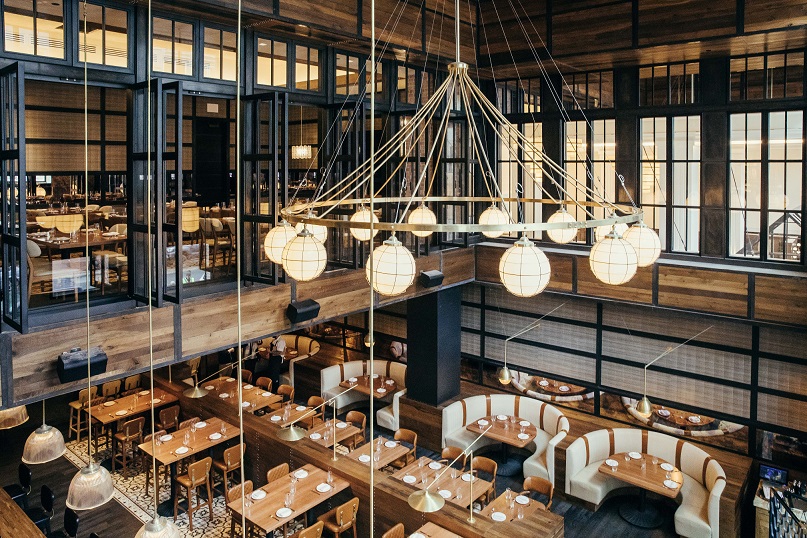 The Pool House: Boasting some of the best views in the Gaslamp Quarter, The Pool House is the hotel’s  rooftop lounge, embodying the essence of the southern California lifestyle with its light, open-air design and indoor/outdoor aesthetic.

Spa Pendry: From aromatic awakenings and soul nurturing massages to curative baths and meditative bliss, the Spa uses native ingredients reminiscent of the healing energies of the sea, citrus groves, and herbal concoctions.

Ulu Cliffhouse to open in Bali