Metropol Hotel is a five-star hotel in the heart of Moscow, built in 1905 on the initiative of Savva Mamontov, the  Russian industrialist, merchant, entrepreneur and patron of the arts. The best architects, artists and sculptors of the late 19th century and early 20th century took part in the creating this monument of Russian modernist style.

Located just a three-minute walk from Red Square, the Kremlin and the Bolshoi theatre, the hotel has 365 guest rooms, including 69 luxury suites where no two are identical.

The latest renovation was completed in June 2017 with the opening of 28 updated rooms. Guests can now choose between classic rooms with the authentic historical interiors of the early 20th century and accommodation in the new rooms: Grand Superior, Deluxe, Grand Deluxe, Metropol Suite, Premier Suite, and Ambassador Suite. 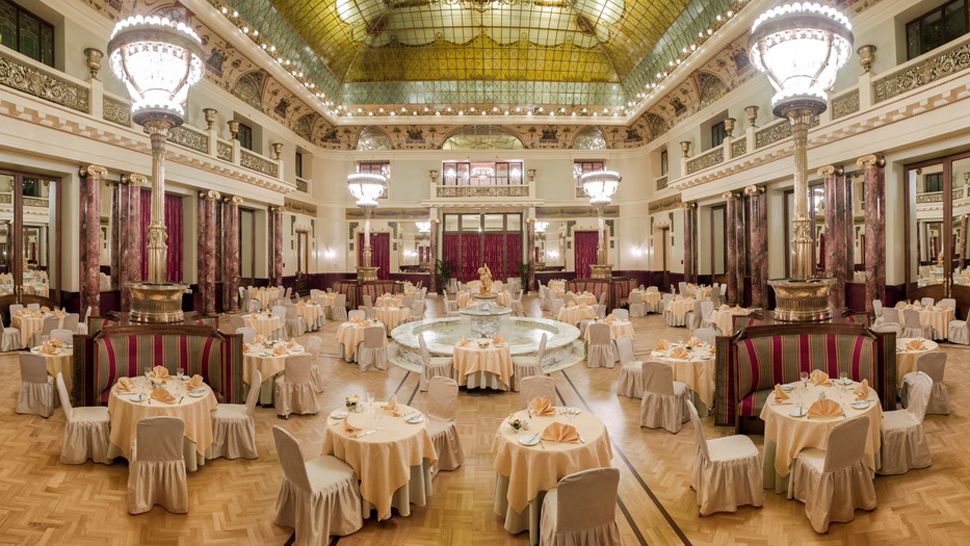 The treasury of Metropol includes hundreds subjects of antiques, invaluable works of art of the 18th and 19th centuries. The Metropol Hall is one of the most popular restaurants and event halls in Moscow, distinguished by a stained-glass dome, marble fountain, monumental girandoles, stage and perfect acoustics.

The tradition of luxurious banquets and conferences in the hotel dates back to over a hundred years ago. Within the hall, Fyodor Shalyapin sang, Vladimir Lenin made speeches, Bernard Shaw ordered vegetarian dishes, King Juan Carlos of Spain hosted receptions, and Michael Jackson played the piano.

Constance Hotels is ‘True by Nature’

onefinestay debuts in Cannes with 100 villas

May 12, 2021
Prev Next 1 of 1,755
Tweets by LATTEluxurynews
Subscribe to the LATTE enews
Enquiries