A traditional Japanese inn in Australia? Ryokans outside Japan could be a whole new way to stay if Hoshino Resorts CEO, Yoshiharu Hoshino, gets his wish.

“Our objective is to adapt the ryokan concept to work in major cities such as Sydney, London and New York, and to establish an entirely new accommodation category in these markets in the future,” Mr Hoshino told guests at an Australian media briefing on Tuesday 18 July at Sydney’s Saké Restaurant & Bar in The Rocks.

“In these cities we are keen to develop a market in which travellers choose ryokan primarily for comfort and relaxation, rather than for simply a ‘Japanese experience’.”

The announcement ties in with Japan’s growing popularity among Australian travellers – increasing 20% year on year, according to JNTO figures – and their likelihood (62%) to visit regional areas during their stay. Hoshino Resorts is well positioned to offer an authentic Japanese experience to these travellers across its three brands – HOSHINOYA, KAI and RISONARE – covering 35 properties and facilities (plus two in Tahiti and Bali).

Hoshino Resorts, established as a forestry business in 1904, first entered hospitality in 1914 with the opening of its first hot springs/onsen resort in Karuizawa, amid the mountainous Nagano Prefecture. Mr Hoshino, the fourth generation, became CEO in 1991, after completing a Masters of Management in Hospitality at Cornell. He revitalised the business by opting for an asset-free strategy, choosing management and operations over ownership and development in a time when Japan had an oversupply of new accommodation. It is a model he has maintained to this day, working with investors to ensure Hoshino Resorts can grow regardless of the market.

The original Karuizawa onsen resort was overhauled and reopened in 2005, the first to operate under the new, luxury HOSHINOYA brand. This brand now encompasses five properties across Japan – Kyoto, Taketomi Island in Okinawa, Fuji (a glamping resort) and Tokyo – and the recently opened HOSHINOYA Bali in Ubud, each embodying “authentic Japan with modern comfort”. 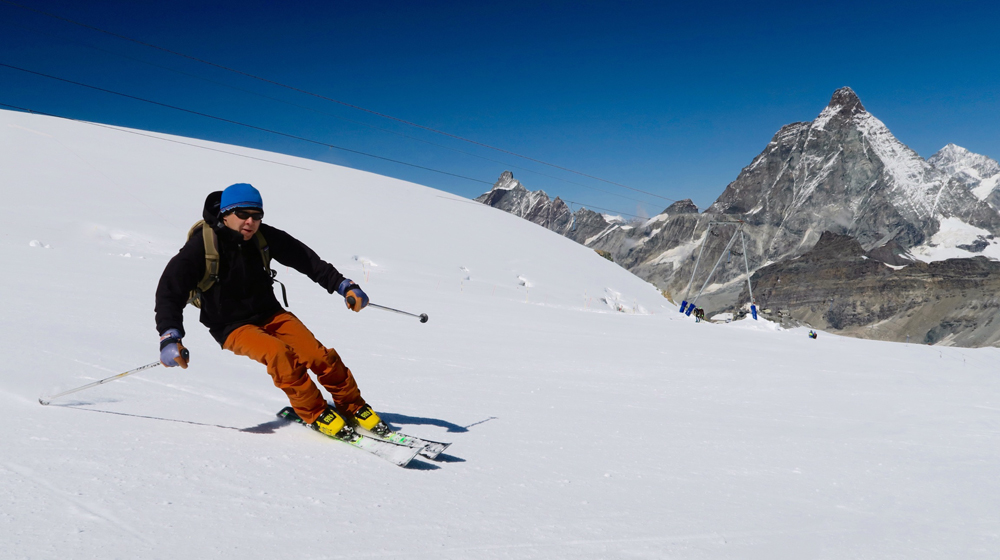 Despite his pursuit of authenticity and innovation, Mr Hoshino still finds time to indulge his pastime of skiing 60 days a year, from New Zealand and Japan to Italy, as he tells Cathy Wagstaff, Group Editor & CEO of Signature Media. Indeed, one of Hoshino Resorts’ ski area on the main island of Honshu, Tomamu, offers a reciprocal lift pass agreement with Cardrona, offering seven days free for Tomamu pass-holders at the South Island resort, and vice versa. Tomamu is also set to welcome a new ski-in, ski-out village in the upcoming 2017/18 ski season, ideal for its family target market.

Mr Hoshino said that he loves Australian travellers for embracing all that the mountains of Japan have to offer, be it risk-taking, adrenaline-pumping adventures or cultural activities. Increasingly Australians are warming to hot springs and onsen resorts, such as those offered by HOSHINOYA and KAI.

Hoshino Resorts also sponsors Japanese gold-medallist snowboarder, Miyabi Onitsuka, who got her start aged five at the company’s Alts Snow Park & Resort in the Tohoku region. Now 18, she is due to compete in her first Winter Olympic Games next year.

Nurturing Hoshino Resorts’ homegrown talent is part of Mr Hoshino’s ongoing focus on local culture and tradition. Japanese hospitality is at the heart of his philosophy, whether on the mountains or in a chic ryokan in the city.

A taste of QT arrives in Queenstown