LATTE gets whisked away to Cottage Point by Crystal Cruises

2018 is going to be a big year for Crystal Cruises, particularly in Australia. For the first time its two ocean ships, Crystal Serenity and Crystal Symphony, will come together in Sydney. The newly refurbished ships will overnight in the harbour on 17 February, and celebrate President & CEO Edie Rodriguez’s vision for four world cruises, finally being realised in the illustrious year.

To mark the occasion, Karen Christiansen, Senior Vice President, Managing Director, Australia and New Zealand, from Crystal Cruises’ nascent Sydney office, whisked members of the media away on a Sydney Seaplanes jaunt from Rose Bay to hatted restaurant, Cottage Point Inn, on Thursday 24 August. The Crystal Adventures excursion, called ‘Flightseeing Adventure & Riverside Lunch’, was an example of what guests could enjoy during their Sydney sojourn.

The unique expedition, taking in Ku-Ring-Gai National Park and the landmarks of Sydney Harbour, must be pre-reserved and is available on Crystal Serenity‘s ‘Pacific Sojourn’ and ‘The Great Barrier Reef & Beyond’ itineraries, and Crystal Symphony‘s ‘Southern Australia & Tasmania’ and ‘New Zealand Explorer’.

During the lunch, Karen shared the exciting developments that Crystal has announced since she was first approached by Edie in June last year to open a Sydney office.

Within a week, Edie had announced a thrilling brand expansion plan under owner, Genting. These have included the arrival of Crystal River Cruises and Crystal Yacht Cruises, the building of a dedicated expedition yacht, Crystal Endeavor, the launch of Crystal AirCruises (with the B777 Crystal Skye christened at last Virtuoso Travel Week), and the multi-million-dollar refits of both Crystal Serenity and Crystal Symphony, the most awarded luxury ships in the world.

Symphony is set to debut her revamped look in October, including new penthouse suites, open seating in the main dining room and free Wi-Fi.

Karen recently went to Vienna for her first river experience aboard Crystal Mozart, the widest river ship on the Danube (leading to the widest range of dining options). The ship is the only one in the Crystal portfolio not to have been built by scratch, and she has recently been joined by Crystal Bach, the first of four purpose-built river ships planned for the next few years. Crystal Mahler is set to arrive later this year, followed by Crystal Debussy and Crystal Ravel. All suite categories feature butler service, with technology integrated into the experience, including panoramic windows for the effect of a balcony and a pop-up bar on the Vista Deck.

The 62-passenger Crystal Esprit yacht is currently deployed in the West Indies, where her onboard submarine is proving a popular toy. Esprit is also frequently chartered, and will be spending part of next year in the Adriatic between Venice and Dubrovnik.

Crystal Endeavor, set to arrive by the end of 2019, will be a 200-passenger polar-rated vessel designed for exploration, fully equipped with all the toys, including a helicopter.

Crystal Skye is the latest addition to the Crystal family, a Boeing 777 reconfigured to seat only eight passengers. Interest in this new mode of Crystal travelling is already quite strong in the Australian market. A French chef caters for the passengers while travelling, creating a ‘shoreside’ experience with locally sourced ingredients in each destination, including a mid-air high tea. The onboard dining room seats 28 at a time, with the option to dine in the comfort of your large, luxurious, lie-flat seat. “They have not forgotten a thing,” Karen says, citing the inclusions of an onboard bar, noise-cancelling Bose headphones and indulgent amenity kits. 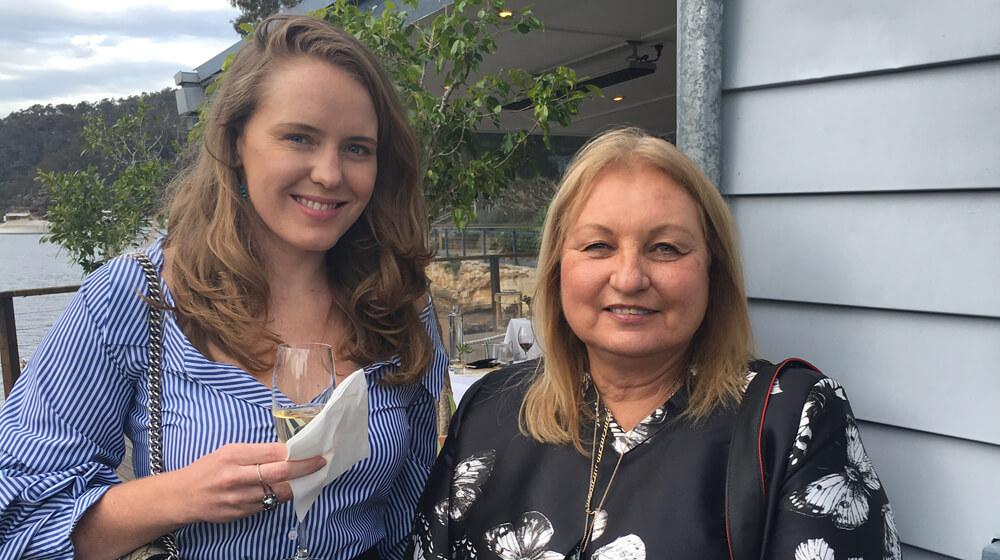 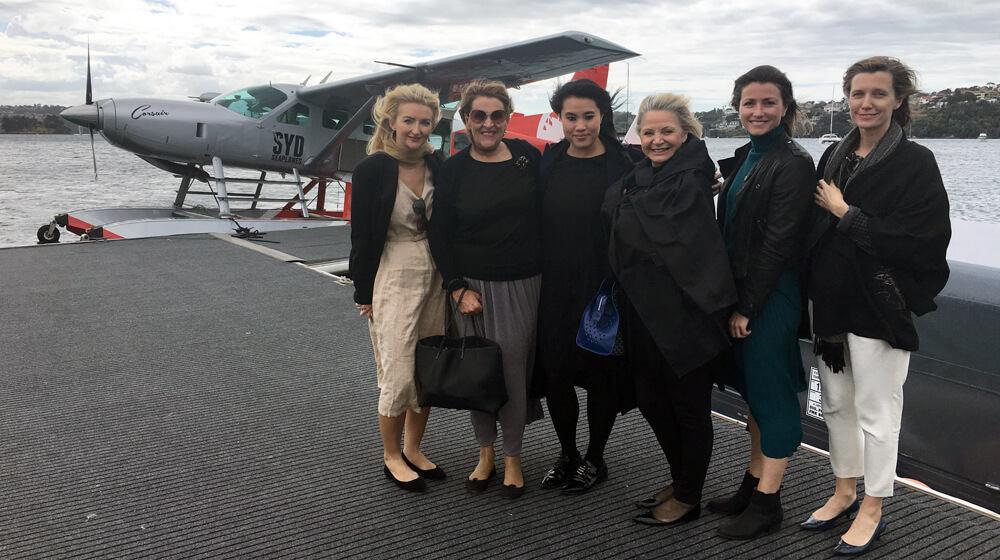 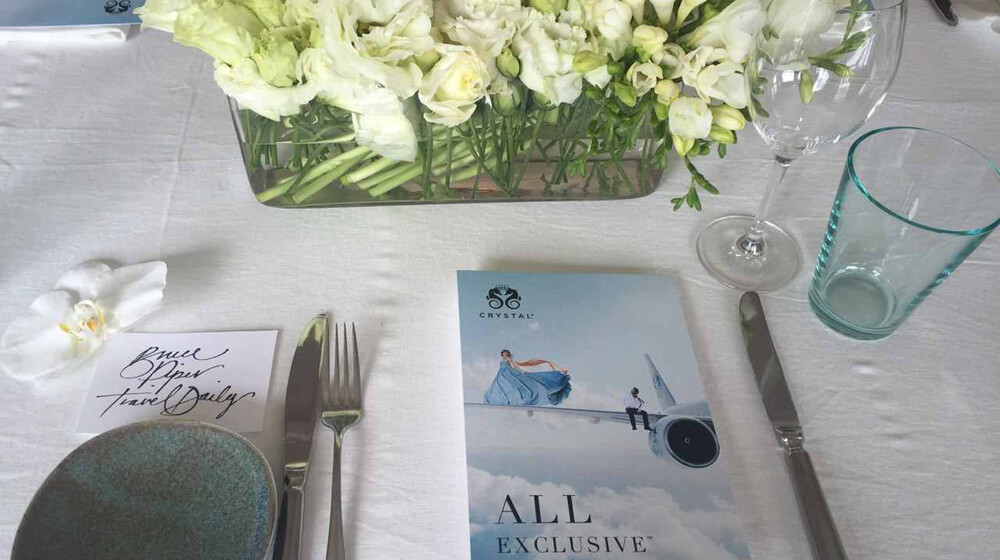