It was clear from the outset that Fraser Suites was quite rightly excited about its Sydney property turning 10. Guests of the celebration on Wednesday 11 October were greeted by a team of very suave hosts from Trolley’d whipping up cocktails. 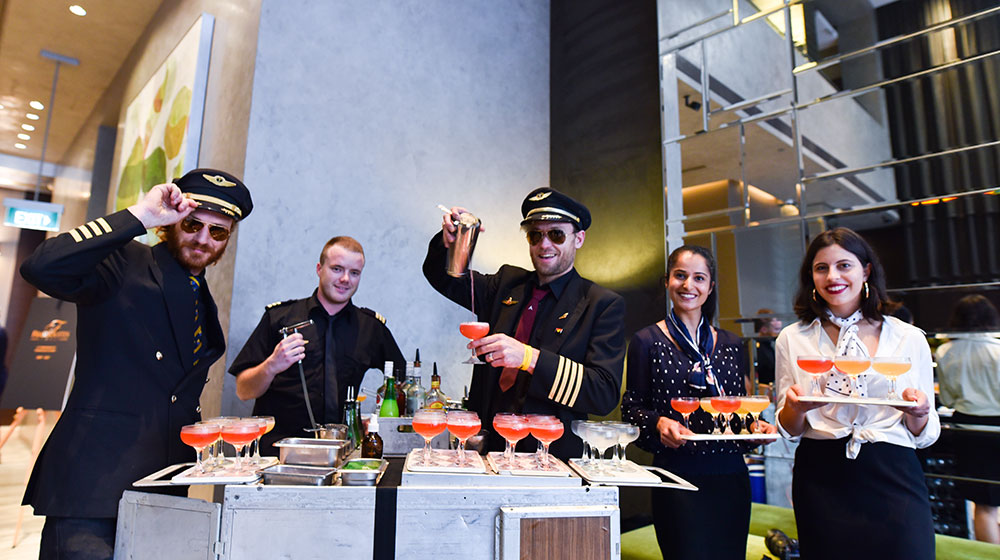 With Frasers Hospitality’s national conference timed to coincide with the festivities, it was fitting to have all of the key staff from around the country partaking in the celebrations. Fraser Suites Sydney’s manager formally thanked and welcomed all, including loyal clients, staff of the suites and the national team, travel agents and media, including LATTE. One guest has stayed there week-on, week-off for the 10 years the Sydney property has been open.
Lord Mayor Clover Moore congratulated the team on a decade of success. Having originally formally opened the property 10 years ago, the Lord Mayor congratulated Fraser Suites Sydney on its style and sophistication of its services, as well as pointing to the architectural integrity and aesthetics of the building, complementing its surrounds and the developments that are going on around it, including the light rail and Cloud Arch.
A short video presentation of well wishers from Frasers Hospitality staff around the world ensured that the Sydney team knew celebration was being recognised and honoured globally. Guests feasted on delectable Asian delights while sipping on cocktails, flowing Moët & Chandon and a selection of beers, while a lively two-piece band made sure the party was in full swing. 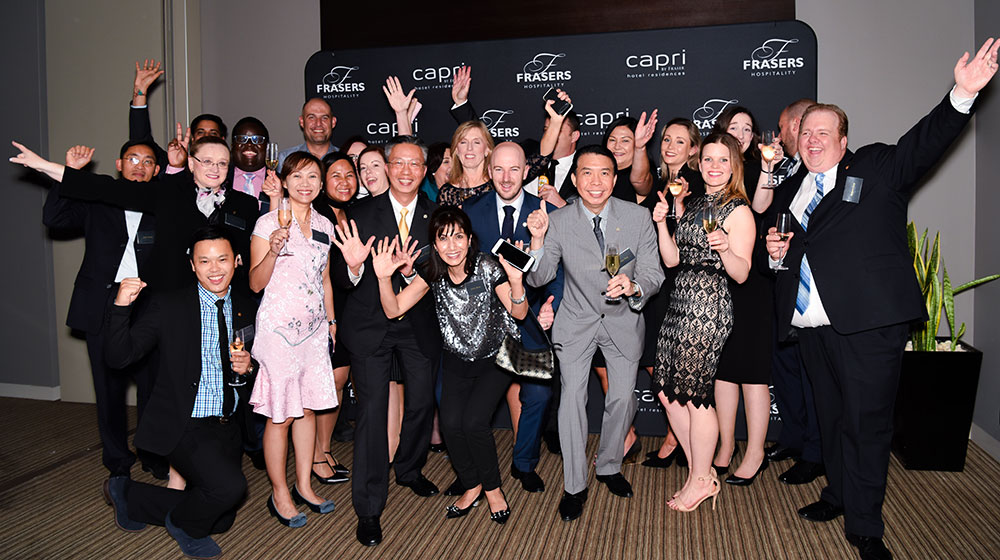 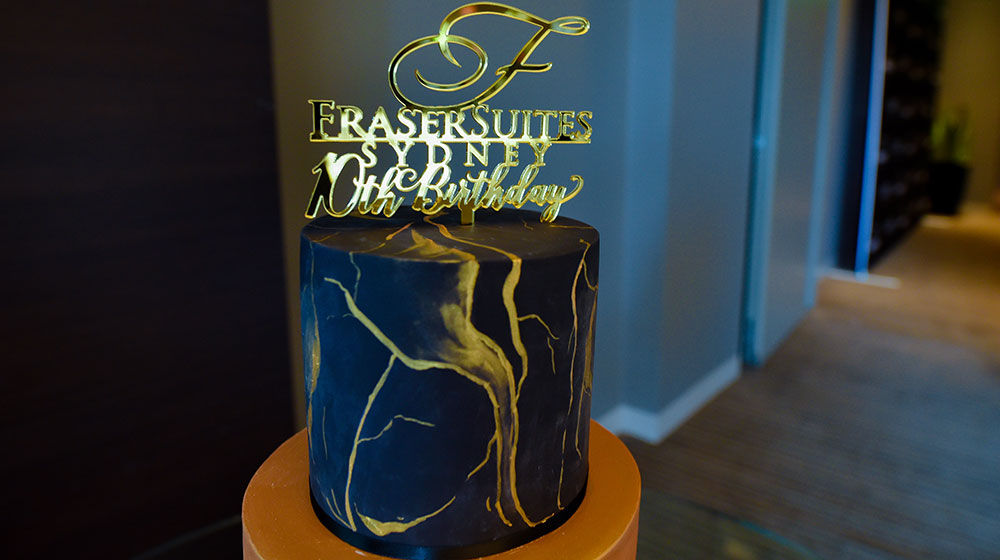 Mary Gostelow at the global SLH gathering in California

Azamara is back Down Under again