Preferred Hotels & Resorts has embraced 25 new member hotels and resorts across eight countries between August and October 2017. From Hawaii to Rajasthan in India, travellers can now enjoy #ThePreferredLife in even more destinations, while staying at distinctive independent properties around the world.

Highlights of the new hotel additions include:

This hotel is located in the East Lake Scenic Area of Wuhan, next to the Han Street commercial centre and the Han Show Theatre, which regularly showcases a collection of aquatic performances. It features 413 rooms with views of the surrounding cityscape and the East Lake, personalised in-room options including tailored choices of beverage in the mini-bar, and in-room fragrances. The hotel also offers a Chinese restaurant, featuring authentic Huaiyang cuisine. 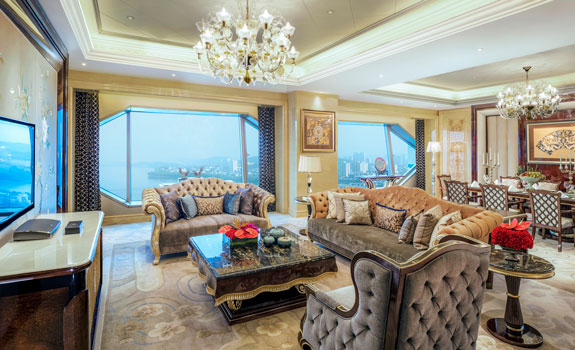 Once the royal palace of the ruling Shekhawat clan of the Rajputs, this heritage hotel presents a mixture of Mughal and Indian architecture, with stone pillars, domes and artefacts from a bygone era. Located in a residential area of Jaipur, the hotel is flanked by lanes that offer colourful stalls, temples, gardens and lakes. The 65 haveli-style guest rooms feature Rajput-inspired decorations, embellished with marble and semi-precious stones, and come with private verandahs and modern amenities. There is also an on-site spa offering treatments and massages. 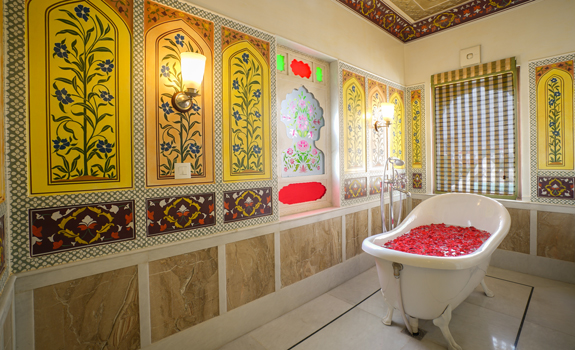 Scheduled to formally open in December 2017 after a US$115 million transformation, this 839-room resort will feature oceanfront and Diamond Head views, a destination pool deck with a saltwater infinity pool and cabanas, and five culinary concepts, including Morimoto Asia, by Iron Chef Morimoto. The hotel lobby includes a 1,059,915-litre saltwater Oceanarium, which will be home to a plethora of indigenous marine life. 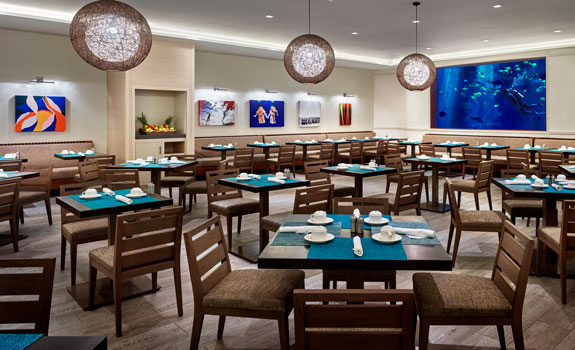 This hotel is located in the heart of the “Paris of the Middle East,” and offers 157 themed rooms, from modern contemporary and 1960s retro chic to Ottoman Empire-inspired designs that evoke Arabian nights. When they need to venture outside, travellers will enjoy close proximity to both Verdun Street, one of the city’s most popular shopping destinations, and Hamra Street, the hub of the Beirut’s nightlife. 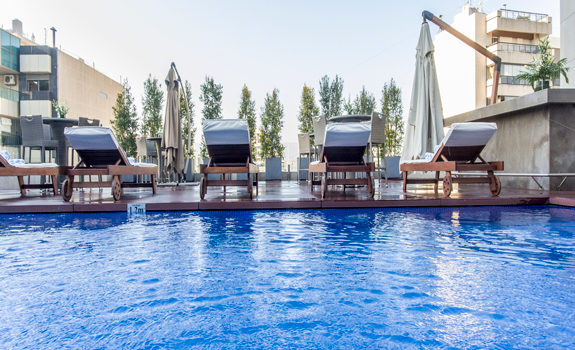 Located in the epicentre of Barcelona’s Eixample District, this restored 85-room hotel was designed by Lazaro Rosa-Violan. Plaça Catalunya and Les Rambles are a short stroll away, in addition to local attractions like UNESCO World Heritage Site Sagrada Familia, an unfinished Roman Catholic church designed by Antoni Gaudi. For guests who prefer a more leisurely pace, the hotel offers an outdoor terrace plunge pool. 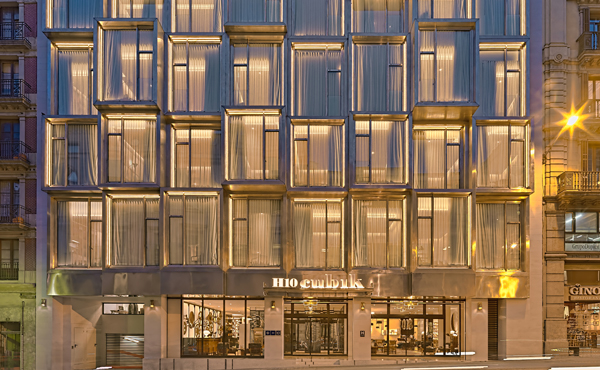 Additional member hotels that joined Preferred Hotels & Resorts between 1 August and 31 October 2017 include:

Groundbreaking ceremony for The Peninsula London

Oct 25, 2021
Prev Next 1 of 1,888
Tweets by LATTEluxurynews
Subscribe to the LATTE enews
Enquiries