Chef Nobu Matsuhisa will be back at NOBU InterContinental Hong Kong on Saturday 25 November and Sunday 26 November, along with Mr Fumio Hazu, president and owner of Hokusetsu Sake Brewery, to host two special eight-course Omakase Dinners.

The dinners will showcase sake from Hokusetsu Brewery, the sole maker of Nobu’s private label sake which is only available in NOBU restaurants globally. The NOBU Gala Dinner is HK$1488 per person, with the Sake Pairing for an additional HK$550 per person.

On November 25, guests may learn the subtleties of sake with Hazu who will conduct a Sake Tutorial Class and Tasting at NOBU InterContinental Hong Kong.

During the class, Hazu will share the background of Hokusetsu Brewery and its unique brewing methods, while providing guidance during a sake tasting, which will be accompanied by NOBU-style canapés.

Alternatively reserve the Sake Tutorial Class inclusive of the NOBU Sake Pairing Dinner at HK$2488 plus 10% per person.

Nobu and Hokusetsu in partnership

Nobu’s first experience of Hokusetsu Sake was when a friend, Eikichi Yazawa, a Japanese rock musician, brought a bottle over to America from Japan. After sampling the chilled Hokusetsu Sake, Nobu was amazed with the taste and decided that he wanted it on his menu. With the help of a trading firm that Nobu used to import fish for his restaurants, they managed to persuade Hokusetsu to limit their exports to Nobu alone.

Nobu soon took on more and more of Hokusetsu’s products, until all his restaurants in the US, Europe and even Japan stock Hokusetsu products only.

Sado Island is the largest Island in the Sea of Japan. It is famous for its harsh cold winters and Hokusetsu, Nobu’s preferred sake brewery. The Hazu family started as purveyors of sake and other alcoholic beverages in 1871 and has been brewing since 1886. In 1993 the brewery adopted the name Hokusetsu, which means ‘Northern Snow’. Hokusetsu has been awarded many of Japan’s coveted prizes for the brewing of its dry sake. 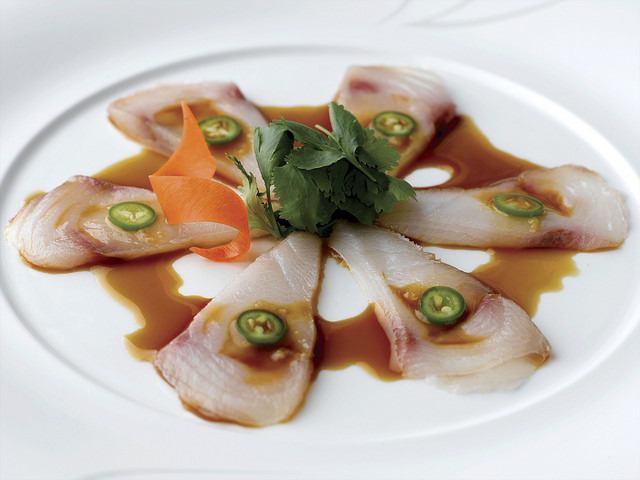 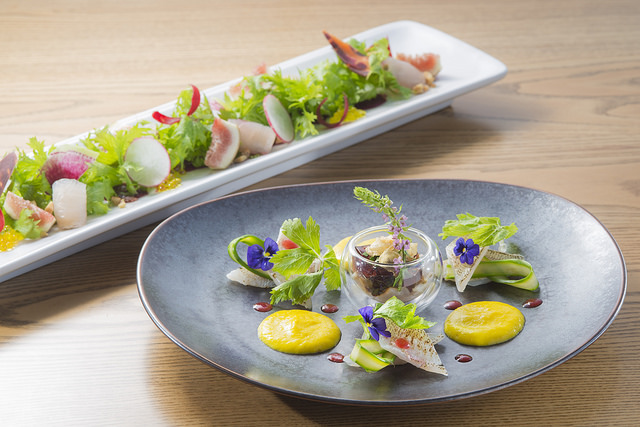 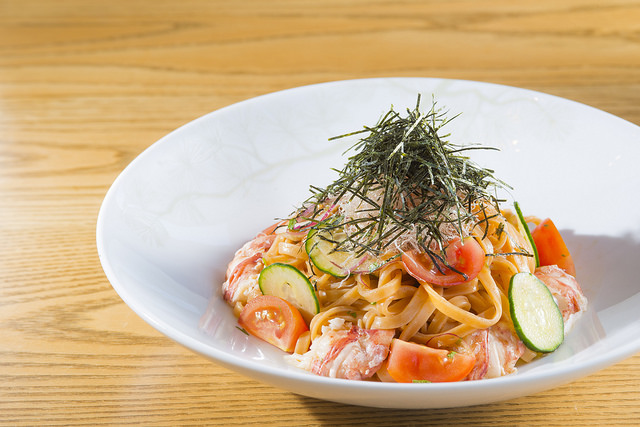 The Farm at Cape Kidnappers turns 10