Four Seasons Hotels and Resorts has unveiled three Private Jet itineraries set to take flight in 2019. Newly added is Latin Escape, a 16-day adventure for those looking to explore the most exciting natural and cultural offerings of Central and South America. Just over two weeks in duration, this new journey is shorter than the 24-day around-the-world journeys, and takes travellers to Miami, Costa Rica, Buenos Aires, Bogotá and even includes an escape to the Galápagos Islands, all in the care of Four Seasons.

The Four Seasons Private Jet allows travellers to fulfil their most extraordinary travel dreams aboard a custom designed aircraft, while enjoying personalised Four Seasons service every step of the way and luxurious accommodations at Four Seasons hotels and resorts. While visiting the remote Galápagos Islands during the Latin Escape itinerary, guests will stay at accommodations carefully selected by Four Seasons.

Back by popular demand, two of the most coveted Four Seasons itineraries are also featured on the 2019 roster. Timeless Encounters is a 24-day exploration of lively city centres and remote islands, including a day trip to the Taj Mahal. International Intrigue, a journey across nine diverse destinations, celebrates the magic of culturally-rich cities such as Kyoto and St. Petersburg set in dynamic contrast to the untamed paradise of the Serengeti. Both journeys provide insider access like never before in the most captivating destinations and are projected to sell out once again.

Latin Escape kicks off in Miami, with dinner at the Versace Mansion. In Costa Rica, take in the southern sky through a powerful GPS-guided telescope while savouring cocktails and culinary treats infused with real meteorite dust. Harness up and slide along a series of ziplines suspended above the jungle, enjoying breathtaking views while spotting wildlife.

Next, it’s off to explore the irresistible blend of European and Latin American cultures that is Buenos Aires. Fly to Iguassu Falls for the day to explore this collection of 275 interlinking waterfalls. Enjoy a behind-the-scenes tour of the Teatro Colón, one of the world’s best concert venues. Visit one of the oldest ranches in Argentina to experience the gaucho lifestyle.

Latin Escape continues to Bogotá, Colombia’s lively capital city. Explore the innovative arts scene with a local artist or take a private salsa lesson with a skilled instructor. Sip cocktails while taking in 50,000 pre-Hispanic indigenous gold artefacts housed at the Museo del Oro, before sitting down to a gala dinner surrounded by rare treasures.

Continue on to the remote archipelago of Galápagos for four nights of Four Seasons service aboard a private ship. Snorkel, swim and paddle through crystal-clear waters abundant with local marine life. Wake up each day at a new site ready to explore landscapes and wildlife found nowhere else on earth.

Timeless Encounters takes guests on a journey across four continents, beginning in lush Kona, Hawaii, and concluding in London. Activities over the three-week adventure include a visit to Tirta Empul temple for a water purification ritual in Bali; a snorkelling safari with blacktip lagoon sharks in Bora Bora; a day trip to admire the architecture of the Taj Mahal; and a personal welcome from Prince William Lobkowicz into his family’s 16th-century ancestral home for a gala dinner in Prague.

International Intrigue departs from Seattle, taking travellers across Asia and Africa before reaching Europe and concluding in London. In Kyoto, guests learn how to draw, pose and swing a samurai sword under the instruction of the choreographer of Kill Bill: Vol. 1. In the Serengeti, travellers are welcomed aboard a hot air balloon to catch glimpses of the Big Five before enjoying a champagne breakfast in the bush. In the Maldives, guests can unwind with a spa ritual underneath the night sky. St Petersburg offers travellers private access to the State Hermitage Museum before flying to London for a final farewell dinner. 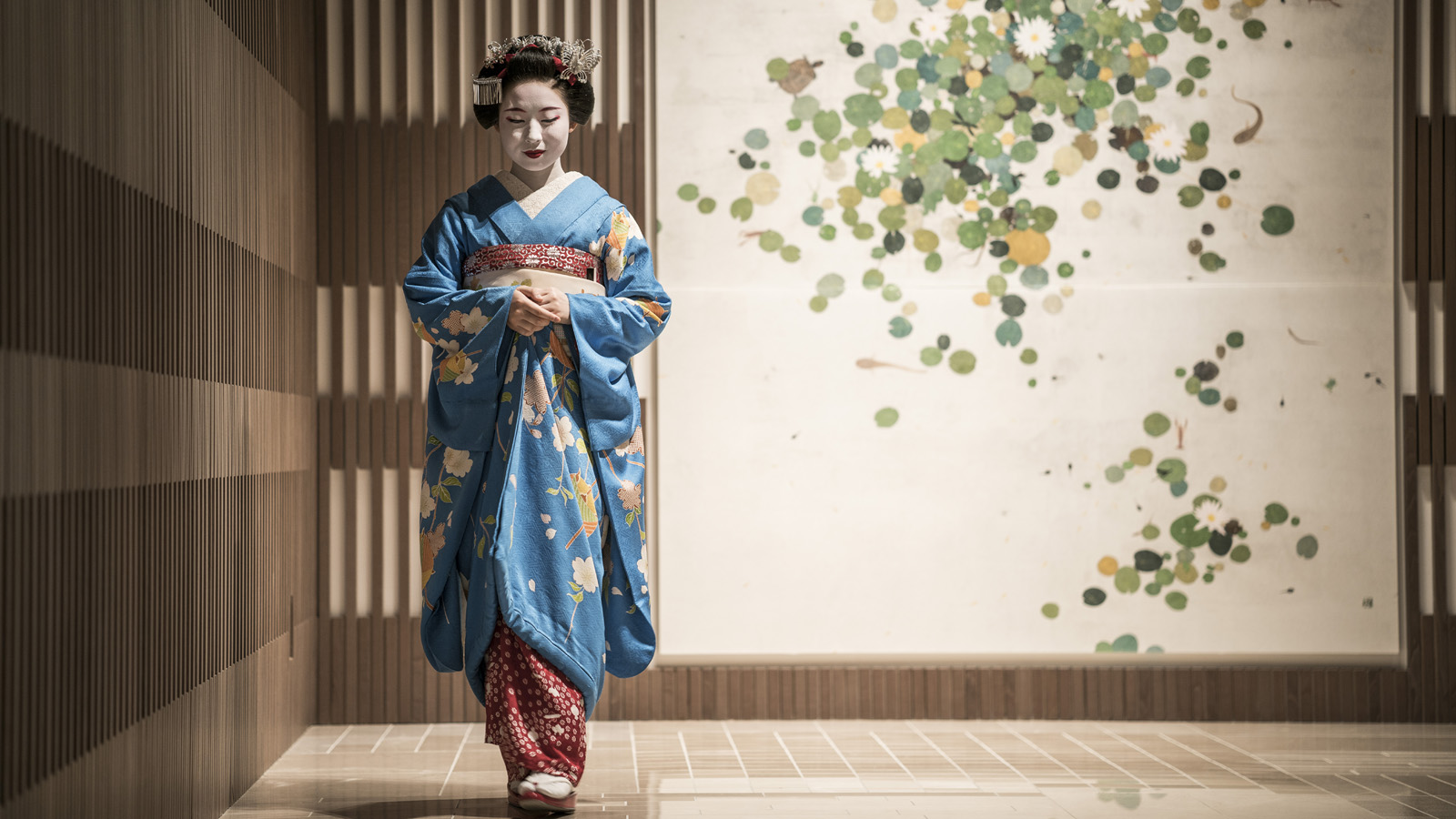 Premium Plaza Lounge debuts in the US

Sep 17, 2020
Prev Next 1 of 1,616
Tweets by LATTEluxurynews
Subscribe to the LATTE enews
Enquiries