A legendary chef is poised to join the most celebrated destination for fine cuisine in Hong Kong. Coming in April 2018, three-Michelin-starred Sushi Saito of Tokyo will venture outside of Japan for the first time with the opening of Sushi Saito at Four Seasons Hotel Hong Kong.

Sushi Saito is one of the most lauded temples to sushi in the world. Holding three Michelin stars in the Tokyo guide book since 2009 and currently at #26 on Asia’s 50 Best Restaurants List, Saito maintains a low-key presence and humility belied by its accolades and ravenous fans. It was none other than chef Joël Robuchon who declared that Sushi Saito is “the best sushi restaurant in the world”.

Chef Takashi Saito is known for his precise attention to detail, creating expert sushi that balances temperature, texture and flavour. Crafting piece by piece in the Edomae style, Saito’s sushi is highly regarded for its beauty, simplicity and longstanding tradition. Chef Saito’s access to the most coveted cuts of fish available each day at the Tsukiji fish market will follow him to the new restaurant as each day he personally selects the fish from the market in the early morning hours, to be flown into Hong Kong in time for lunch service. From the soy sauce to the rice to his signature mild red vinegar, the ingredients will be identical to what is served in his Tokyo establishment.

Hong Kong: The destination of choice

For Saito, Hong Kong was a natural choice when looking to expand beyond Japan.

“We have customers from all around the world and the demand for opening an overseas branch is always present.

“I always had a strong attachment to Hong Kong: the energy, the vibrancy, the multi-cultural experience and with no doubt, the amazing food. Hong Kong is definitely the best place to meet food-lovers who appreciate the beauty of our dedication while it also serves as a perfect channel reaching out to the world about a truly authentic sushi experience. I believe the partnership with (Hong Kong restaurant group) Global Link, my longterm friend who shares the same vision towards the perfection of cuisine and hospitality, is going to live up to the authenticity and quality we deliver in Tokyo.”

A partnership vision brought to life

CEO Jimmy Wong looks forward to this latest undertaking: “Taking over 18 months of preparation, it has been a great honour to earn the trust of the legendary sushi master Chef Saito Takashi, and to form the valuable partnership with Hong Kong’s premier luxury hotel and fine dining haven, Four Seasons Hotel Hong Kong, making this dream come true. We are confident the opening of Sushi Saito Hong Kong is not only a piece of good news to the local food lovers but a huge phenomenon that makes Hong Kong an even more important culinary capital in the world.” 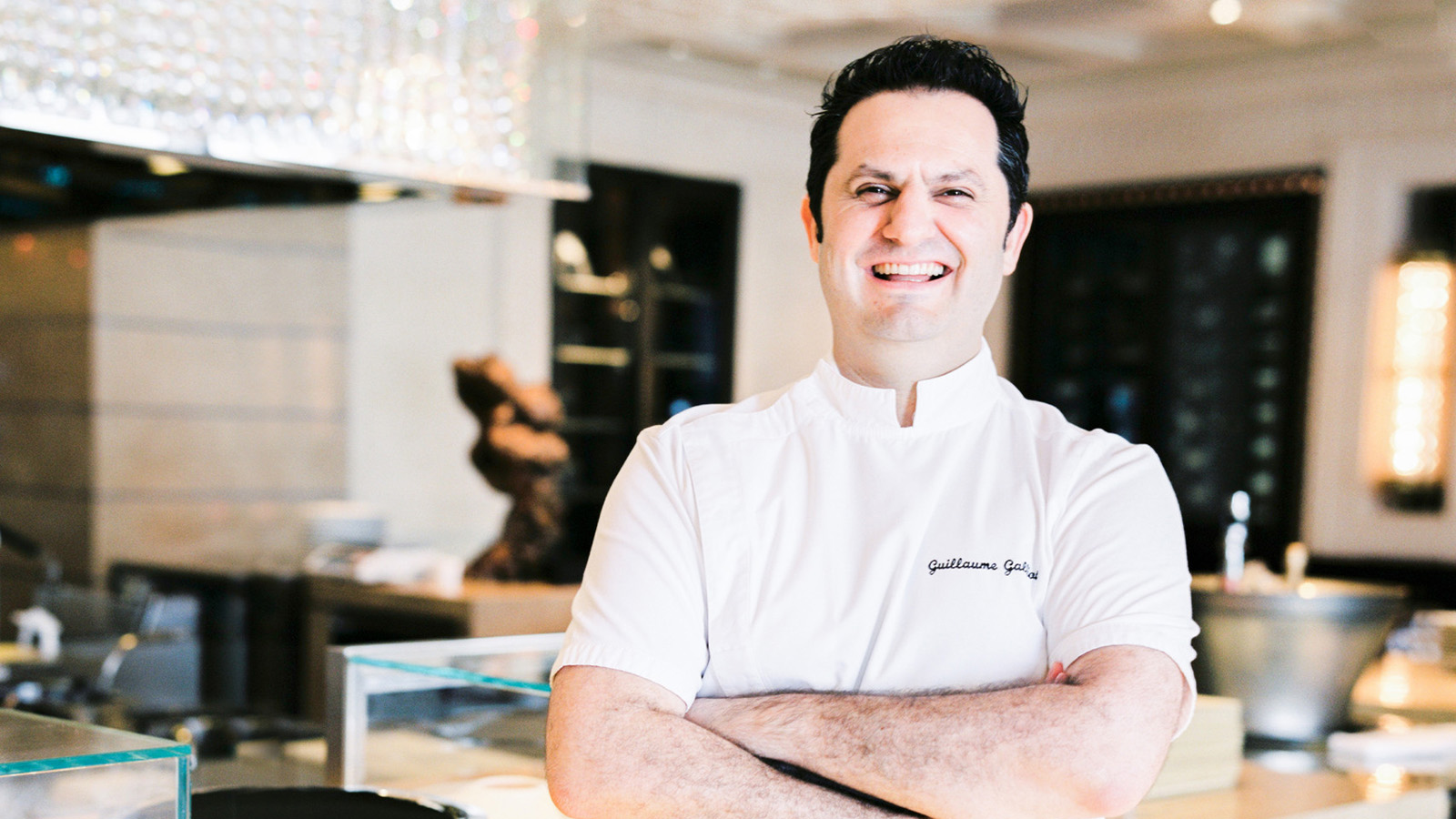 Cunard brews up a treat for cruisers

Jan 21, 2020
Prev Next 1 of 1,464
Tweets by LATTEluxurynews
Subscribe to the LATTE enews
Enquiries