Hawaii by Four Seasons is an opportunity to access Hawaii’s most captivating people and places, from soaring over cascading waterfalls and black-sand beaches to exploring tropical varieties of seasonal organic produce that have been sourced by Four Seasons executive chefs.

Soar by helicopter above Maui’s scenic coastlines and majestic Haleakala volcano to ONO Organic Farms to forage and taste exotic fruits with the farm’s longtime owners before embarking on a guided exploration of the quaint town of Hana. Swim in lava caves at a black sand beach or hike to waterfalls deep in a bamboo forest on the way to an unforgettable visit to Hana Ranch, a working cattle ranch on Maui’s eastern coast, where Executive Chef Craig Dryhurst will prepare the ultimate gourmet feast. 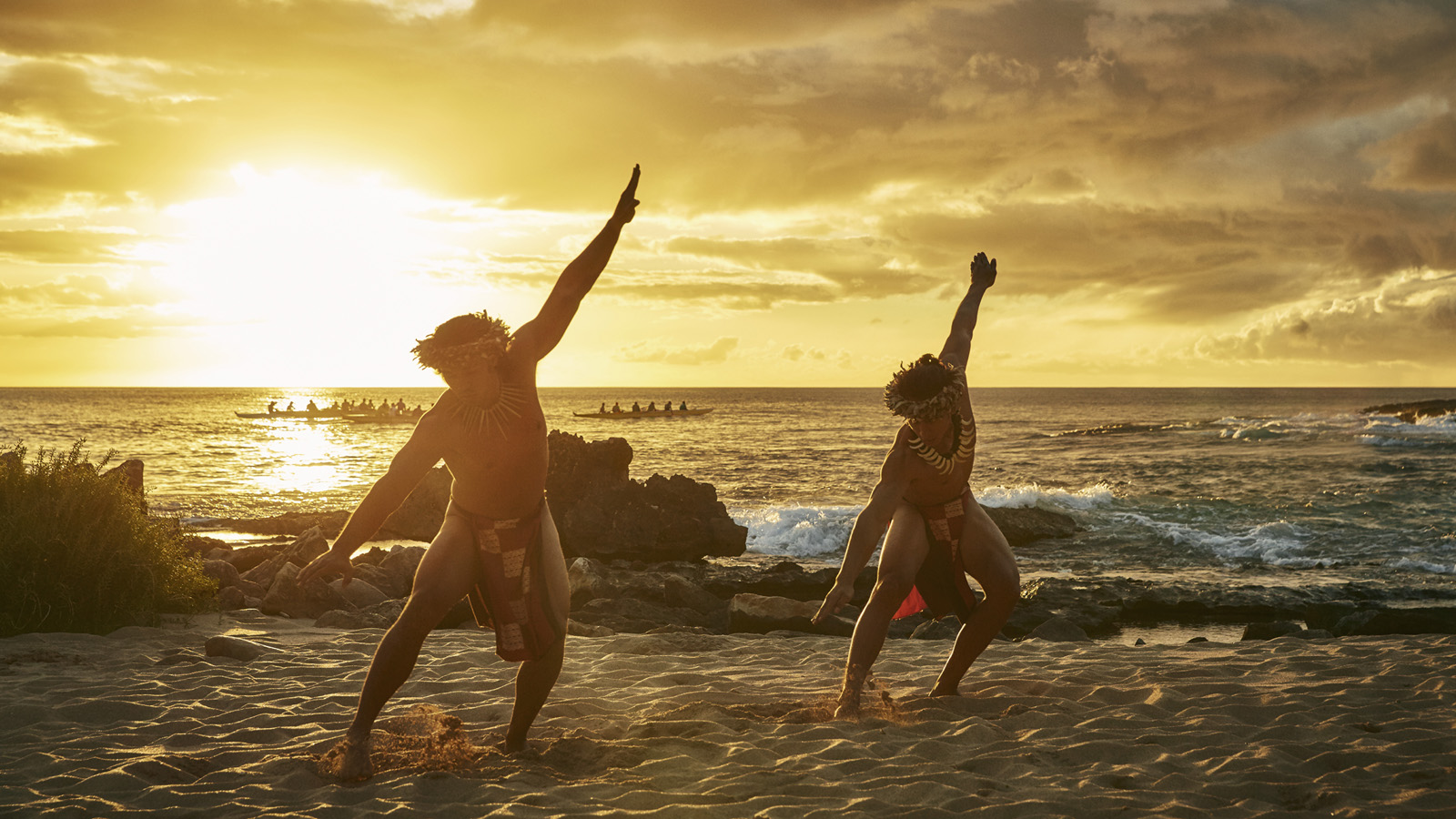 Hawaii Island is nature’s quintessential outdoor paradise, and this experience offers a majestic convergence of earth, fire and water. Take to the air for an unforgettable private charter of Hawaii Island, curated by Hualalai’s famed Hawaiian culture kumu (teacher) Uncle Earl Kamakaonaona Regidor. Witness the ongoing eruptions at the world’s most active Kilauea Volcano, swim at secluded beaches, and visit the breathtaking sites King Kamehameha frequented during his reign.

Guests will get an intimate look at Hawaii’s secluded paradise by creating their very own three-night adventure featuring a collection of private experiences including a catamaran excursion, choice of Polaris sport vehicle tour or adventure by horseback led by wrangler Keith Moon and team, golf or tennis lessons and a massage. A private dinner under the stars and overlooking Hulopo‘e Bay will cap off a day of adventure. 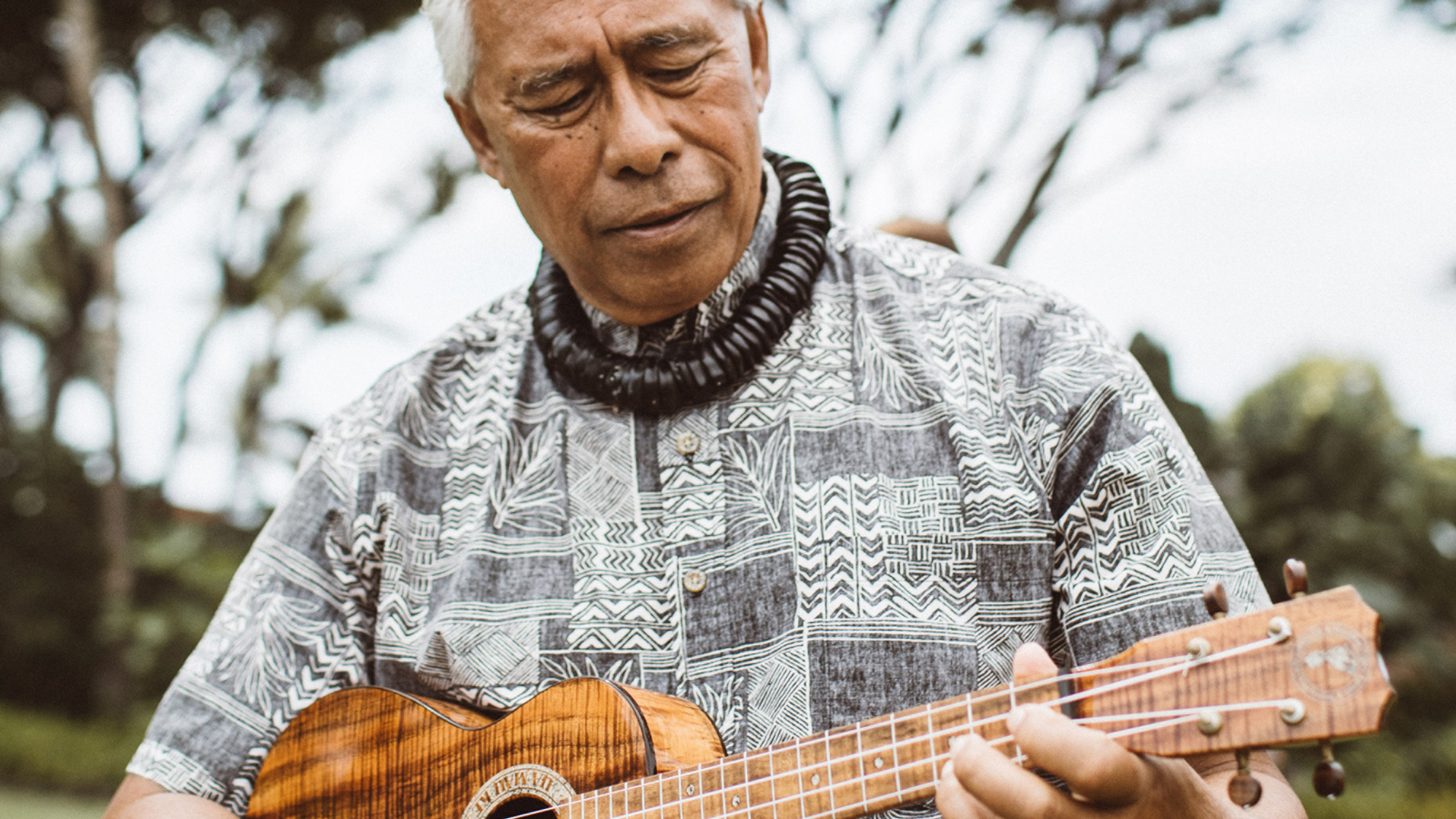 Embark on a spiritual journey to Ka‘ena Point, a remote and scenic nature reserve that harbours some of the last vestiges of coastal sand dune habitat on the island. Here, at the westernmost tip of Oahu, Kumu Hula La’akea Perry shares stories of the Leaping Rock, long held to be a sacred place where mortal souls make the final leap into the realm of the gods. An oli “Hâlau Wai’anae” is chanted to express love for Oahu’s west side and the hula that follows tells the story of Hi’iaka (the favourite sister of Pele). A professional photographer or videographer is available to accompany this extraordinary journey.

Hawaii by Four Seasons is currently available to book starting at US $65,000 for a party of four inclusive of experiences on all four islands. One-bedroom ocean front suites start at US $2295. Minimum three-night stay on each resort includes a fully customised itinerary. Inter-island transfers are available via helicopter or private jet.