Regularly voted among the World’s Best Bars, PDT has long been a favourite of New Yorkers who enjoy the intimate privacy of its distinctive interiors with cocktails developed by renowned mixologists Jim Meehan and Jeff Bell, along with their talented bar team. PDT HK will open in early 2018, the first permanent PDT outside of New York City.

Following in the tradition of the original, guests will enter the Hong Kong space through a hidden entrance disguised as a phone booth in the hotel’s MO Bar. The interiors are the vision of Hong Kong designer-of-the-moment, Nelson Chow, and will be a playful mix of vintage and modern classics, with a nod to its New York roots seen in the selection of eclectic taxidermy on the walls.

“It is extremely exciting to be collaborating with the immensely talented Jim Meehan and Jeff Bell for their first venture outside of the States. After hosting PDT’s pop-up as part of our Masters of Mixology program last year, we recognised that PDT would be a perfect permanent fit for us” said Torsten van Dullemen, general manager of The Landmark Mandarin Oriental, Hong Kong.

“The cocktail menu will change frequently throughout the year to take advantage of hyper-seasonal produce and limited-edition wines, beers and spirits. As many guests will be global travellers who may well have been to PDT in New York, we will feature a handful of our house cocktails, such as the Benton’s Old Fashioned, Shark and Mezcal Mule” said Jim Meehan, founder of PDT.

Devotees of PDT’s New York hot dog, by Crif Dogs hotdog stand, need not be concerned as PDT HK will introduce a creative culinary partnership with the city’s leading and most acclaimed chefs, which will be rotated each season. The inaugural free-range pork, chicken and beef hotdog has been created by the hotel’s celebrated culinary director, Richard Ekkebus and further food offerings will be Chef Ekkebus’ take on American comfort foods.

When the doors open in early 2018, PDT HK will have a seating capacity of 30 and be open daily from 5pm. 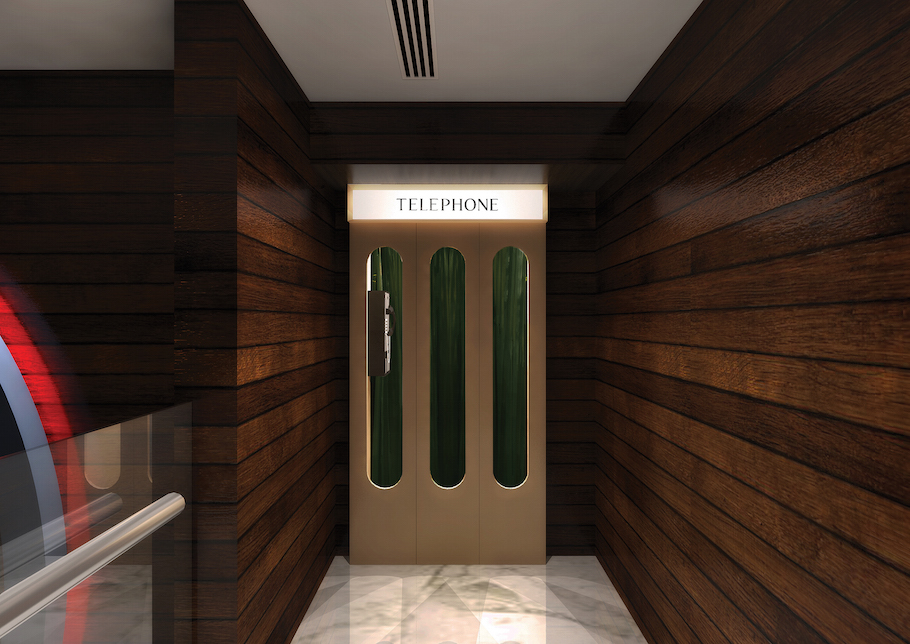 Oceania dishes up next phase of OceaniaNEXT enhancements