Rocco Forte Hotels, founded in 1997 by Sir Rocco Forte and sister, Olga Polizzi, is celebrating the 20th anniversary of the family-owned hotel group. Last year, Sir Rocco announced plans to double the size of the company in the next 5 years. Just 1 year on, this vision is well underway with the addition of 3 hotels to the group taking the number of hotels from 10 to 13.

A hotel in Shanghai will open in 2019, constituting the group’s first move into the Asia Pacific market. The newly built Rocco Forte hotel will take centre stage at the Longhua International Aviation Service Centre, a new urban complex in Shanghai’s Xuhui Riverside area known as West Bund. Rocco Forte Hotels is the exclusive luxury international hotel provider to the project, having been selected by the founders, Longhua International.

The new modern area will span 7.2 hectares, with an overall floor space of 510,000 square metres dedicated to business and government office spaces, retail and fashion outlets, cultural amenities such as theatres, and other landscaped recreational spaces. The hotel will take over the top 15 floors of the newly created tallest building of the development and will include around 240 rooms and suites, all with views of the city, with a swimming pool and spa on the 52nd floor.

Further announcements of developments will be made throughout the anniversary year of 2017–2018. 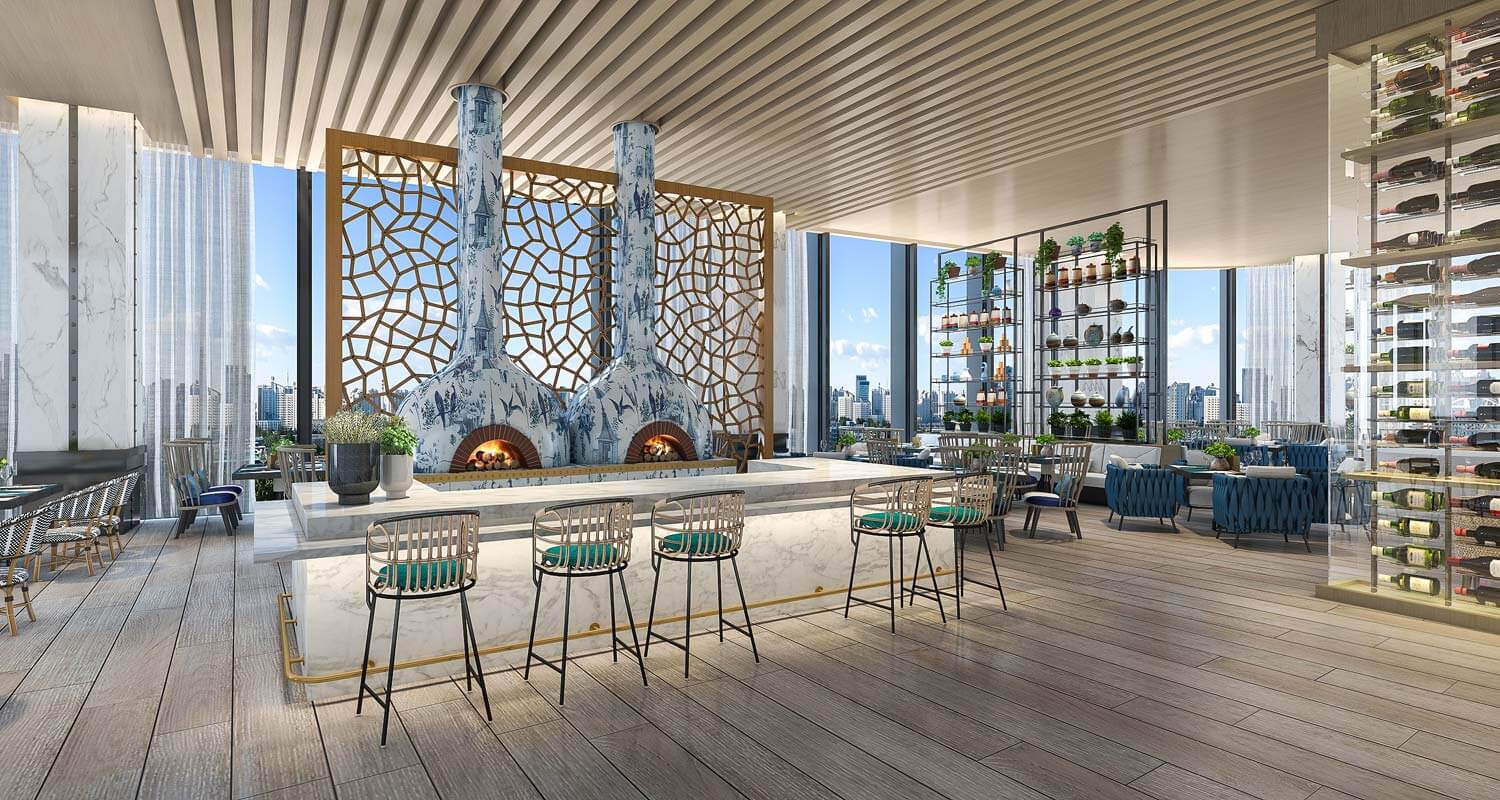 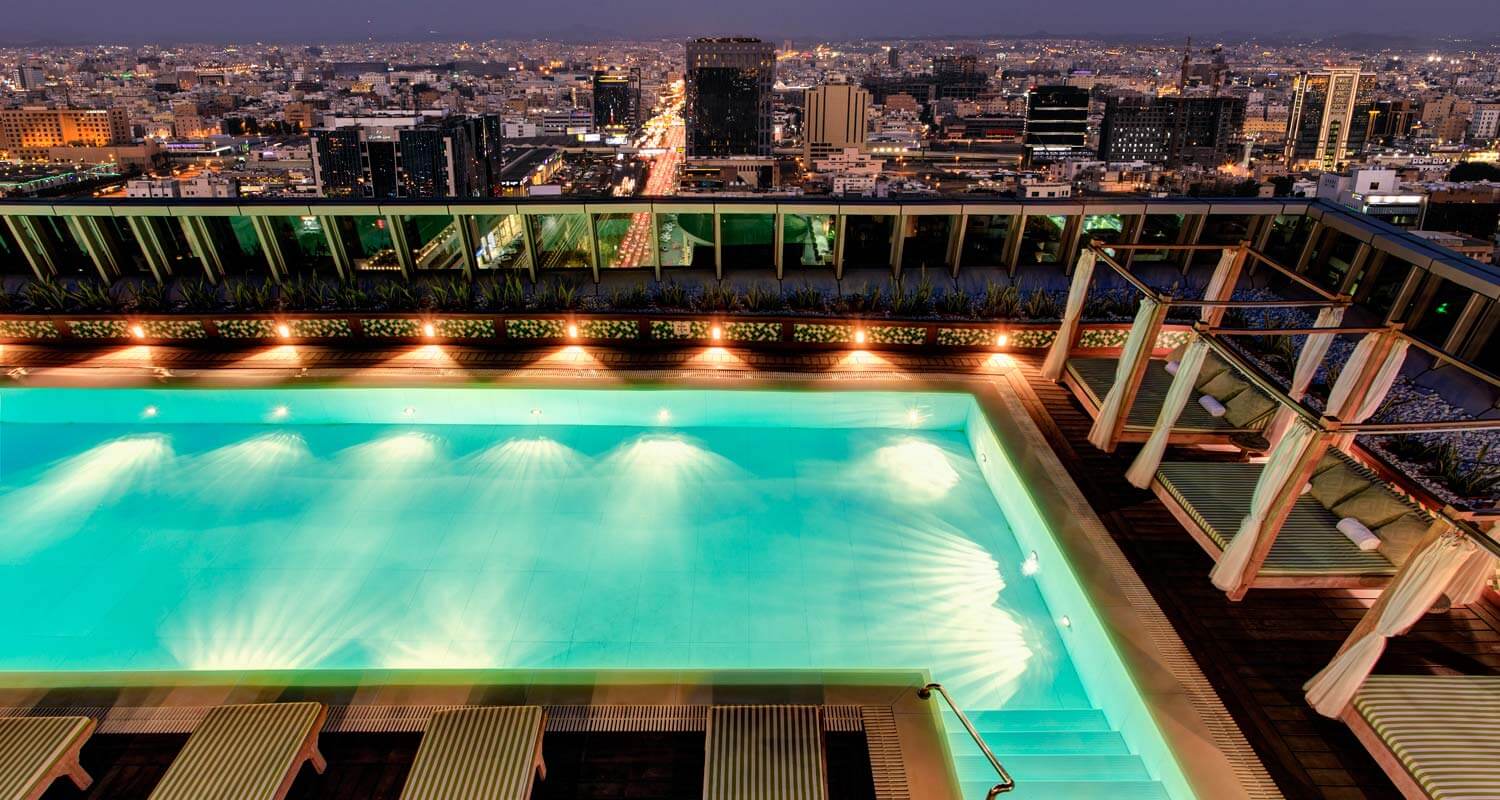 Rosewood Hong Kong will open in 2018

Monaco is reinventing itself