Headline sponsor Tourism Australia showcased 10 destinations, products and experiences in the Australia Pavilion, with a coffee cart in the adjacent Media Lounge by Bluestone Lane, New York, which originally hails from Melbourne. Media enjoyed more than 700 of Australia’s signature flat white coffees throughout the daylong program.

Cruise Lines International Association (CLIA) continued its support of the IMM program with 21 CLIA Members joining a dedicated Cruise Capsule within the event. More than 550 guests at the sit-down lunch enjoyed an address by Arnold Donald, CLIA global chairman and president and CEO, Carnival Corporation & plc, where topline results were revealed from the ‘2018 Cruise Travel Report: Annual Study of Attitudes, Behaviors and Travel Preferences’.

Nick Wayland, CEO and founder of TravMedia said, “The tremendous success of our second annual IMM USA 2018 event would not have been possible without the record media and industry in attendance, and the incredible support of Headline Sponsor, Tourism Australia, as well as major exhibiting partner Cruise Lines International Association, who chose IMM to exclusively release their 2018 Cruise Travel Report with global chairman, Arnold Donald.”

The new MOXY Times Square, conveniently located to the Jacob K. Javits Center, hosted the majority of the 50 media flown in from across the US and Canada under the IMM Hosted Media Program (IMMHMP).

TravMedia’s IMM has become one of the leading travel industry events to meet the media. Upcoming 2018 International Media Marketplace events include: IMM Australia in Sydney on 23 February; IMM Germany in Berlin the day before ITB on 6 March; IMM UK in London on 12 March; the first ever IMM Brazil on 2 April; the inaugural IMM Paris on 25 September; and the third annual IMM Asia in Singapore just prior to ITB Asia on 16 October. 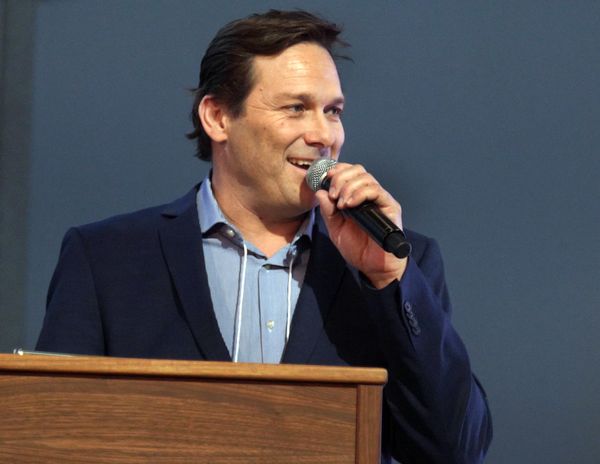 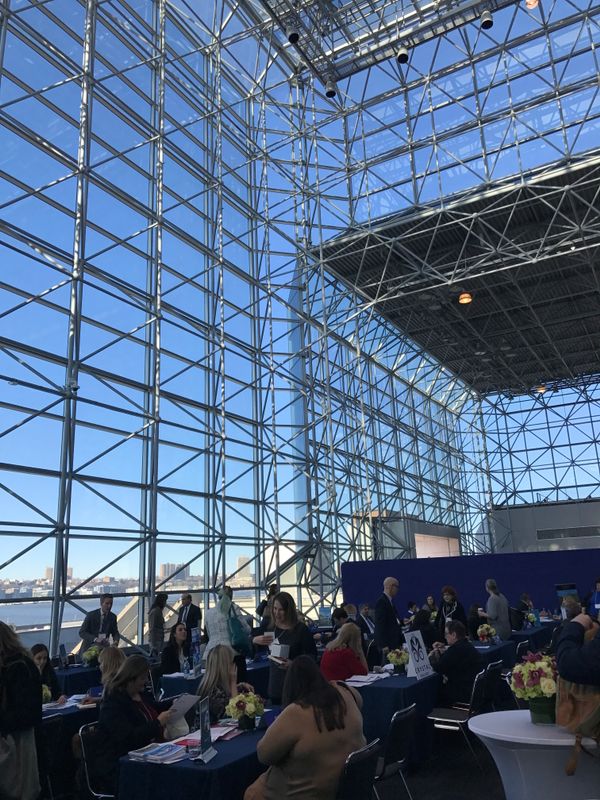 The Sanchaya introduces mindfulness retreat with an indulgent bent

Switzerland Travel Experience on the front foot in 2022

Strong demand for Oceania Cruises as cruise credits dry up