VisitBritain invites Australian travellers to Find Your GREAT Britain in 2018

VisitBritain has launched a new marketing campaign in Australia to boost tourism to Britain.

Running from 5 February until 31 March in Australia, the ‘I Travel For…’ campaign uses short films and storytelling to shine the spotlight on unexpected experiences and less-explored destinations in Britain, alongside its globally renowned and iconic landmarks and attractions. The short films and images align the passions that motivate Australians to travel with experiences they can only have in Britain, inspiring them to ‘Find Your Great Britain’ and book a trip right now.

The ‘I Travel For…’ marketing campaign was officially launched at a VisitBritain reception on Wednesday 21 February attended by more than 100 representatives from the travel industry across Australia as well as media from the travel and lifestyle sectors. In honour of 250 years of the circus, an anniversary being celebrated across Britain in 2018, the event was held at Archie Brothers Electric Circus in Sydney’s Alexandria, a surprising venue that combines arcade games with dodgem cars, a bowling alley, thrilling VR experiences and a bar. 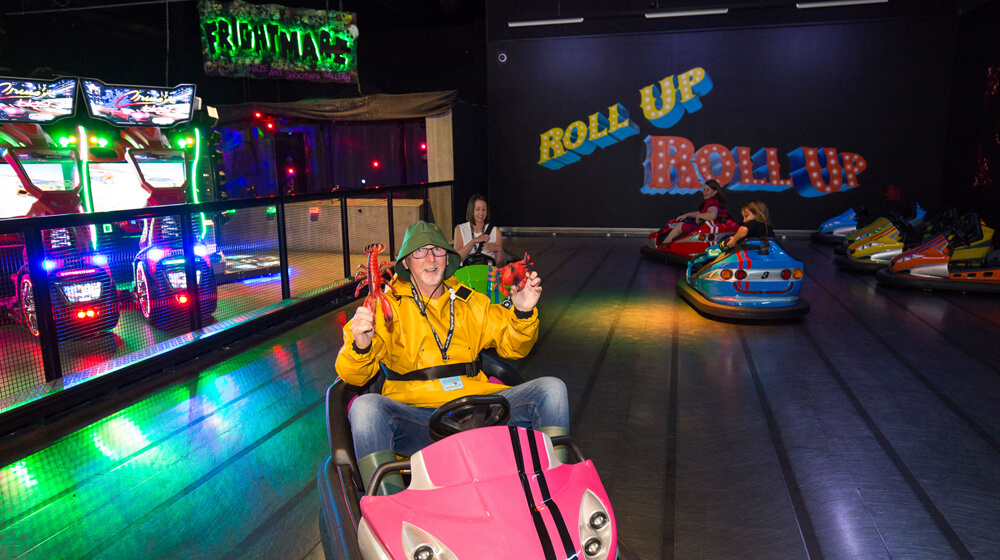 “Tourism is one of the UK’s most valuable export industries, and is a fiercely competitive global industry. We are seizing the opportunity in 2018 to showcase that Britain is bursting with fun activities, adventure and wonderfully unexpected experiences to come and discover all year round.” 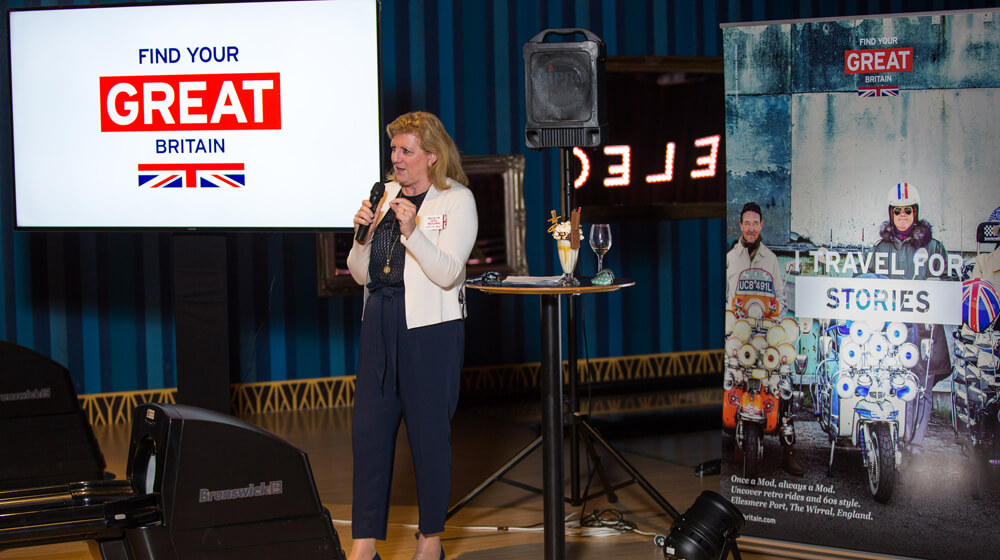 “Australia is an extremely important market for VisitBritain; a billion-pound market and our fourth most valuable. We want to build on the growth we have seen in visits from Australia so far in 2017 and invite more Aussies to Find Your Great Britain this year.

“From Britain’s exciting and contemporary culture and living history to the vibrancy of its cool cities, from thrill-seeking adventures in stunning countryside to its local food and drink experiences, I Travel For… wants to inspire visitors from Australia to book a trip right now.” 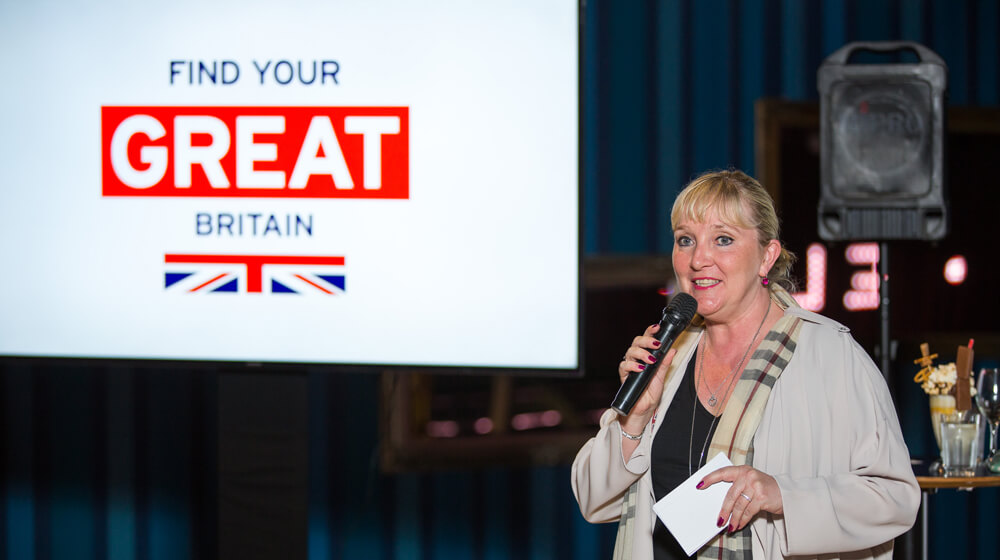 The campaign has been developed based on VisitBritain’s global research into people’s motivations, passions and inspiration for travel including adventure, fun, discovery, food and drink and the unexpected.

VisitBritain is working with commercial partners in Australia, including Flight Centre and Etihad, to amplify its global marketing reach and convert the aspiration to visit into bookings. Its partnerships with airlines and travel brands showcase how accessible Britain is for Australians via the five key gateways. 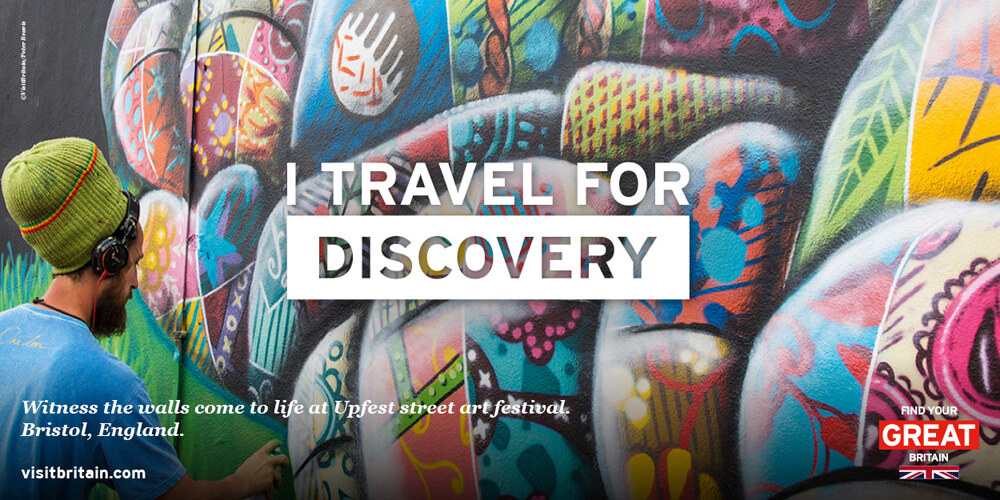 ‘I Travel For…’ is part of the UK Government’s global GREAT Britain campaign, which showcases the very best of what Britain has to offer as a place to visit, study, invest and do business.

Reasons to travel to Britain in 2018: 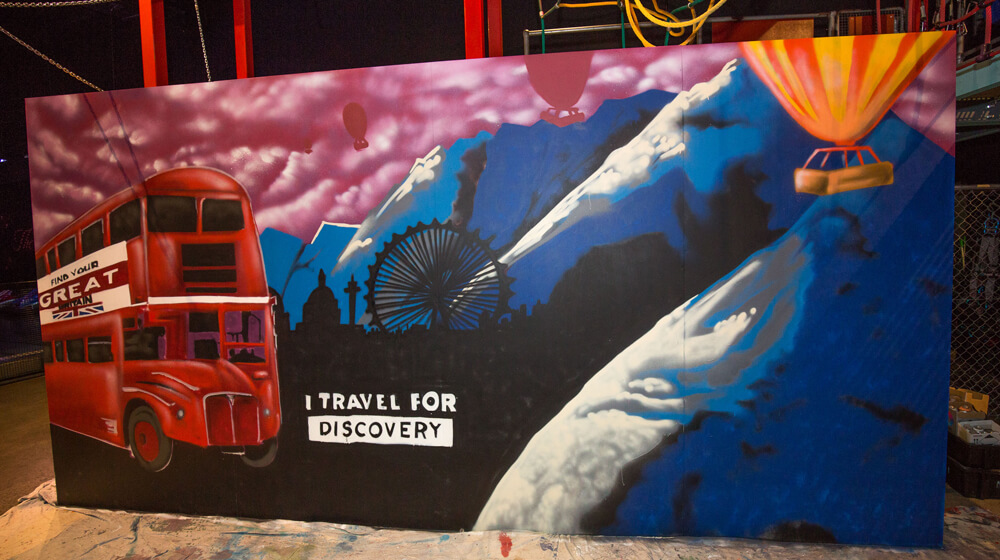 Jul 9, 2020
Prev Next 1 of 1,572
Tweets by LATTEluxurynews
Subscribe to the LATTE enews
Enquiries