Radisson Blu has announced the opening of its second hotel in Vienna, Austria. The modern 233-room Radisson Blu Park Royal Palace Hotel, Vienna, a rebranding of an existing hotel, opened its doors under a new umbrella. The hotel is located next to Schönbrunn Palace – one of the most important cultural and historical monuments in the country.

“The capital of Austria remains a focal market for our growth journey,” said Elie Younes, executive vice president and chief development officer of the Carlson Rezidor Hotel Group. “The additional hotel brings the group´s portfolio in Vienna to three hotels – two Radisson Blu properties and one Park Inn by Radisson – with nearly 500 rooms, and we will continue to look for further opportunities in this city alongside our franchise partner Austria Trend.”

The Radisson Blu Park Royal Palace Hotel, Vienna, features 233 guest rooms, including 21 suites. Guests have an all-day restaurant and lobby bar, executive lounge, gym, sauna and relaxation area at their disposal. The property also features a ballroom, with more than 600 square metres of space and a total capacity of 500 people, along with nine modern seminar rooms.

The Austria Trend Hotels, Austria’s largest hotel group, have already had a successful cooperation with the Radisson Blu Hotel Altstadt in Salzburg since 2001.

“Our partnership with the Carlson Rezidor Hotel Group, operator of Radisson Blu, in Salzburg has proven to be very positive; the figures are very satisfactory,” explained Martin Winkler, spokesman of the Verkehrsbüro Group executive board. “Our aim is to strengthen the international position of the Hotel Park Royal Palace through the Radisson Blu brand.”

“Radisson Blu is an established and attractive hotel brand, for guests in the leisure and business segments, as well as those from the intercontinental overseas markets – especially from the USA and Asia,” added Andreas Berger, managing director of the Austria Trend Hotels. “The positioning of the Radisson Blu Park Royal Palace Hotel, Vienna, as a leading international hotel in the immediate vicinity of Schönbrunn Palace will be strengthened through the cooperation.” 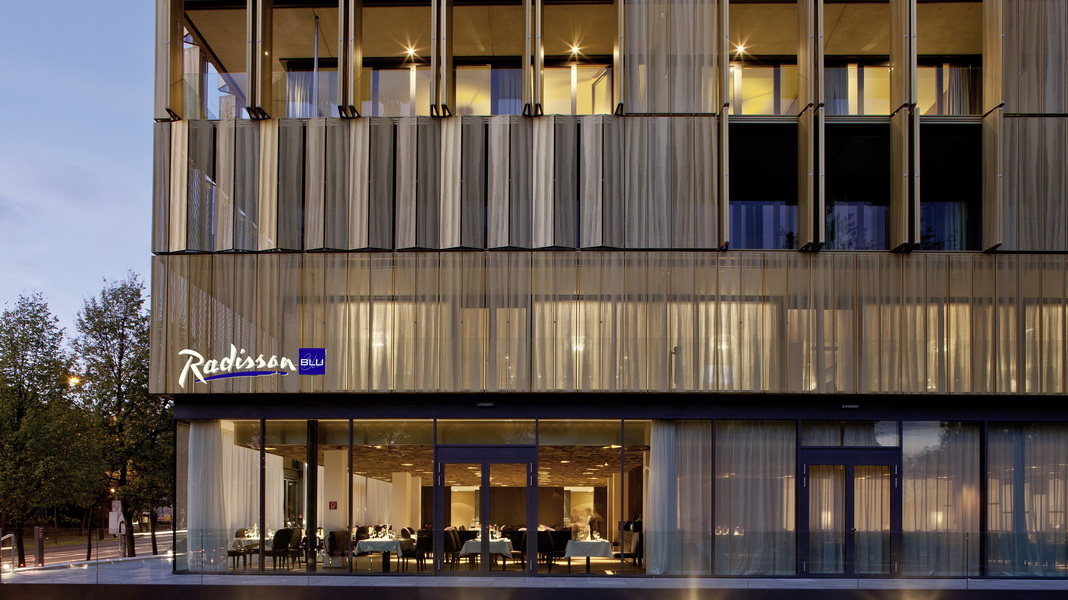 Queensland’s Bedarra and Lizard islands out of action

Mar 26, 2020
Prev Next 1 of 1,519
Tweets by LATTEluxurynews
Subscribe to the LATTE enews
Enquiries