Butterfield & Robinson has revealed its lineup of new 2019 expedition trips.

Butterfield & Robinson has revealed its lineup of new 2019 expedition trips including active luxury departures in Africa, the Middle East and Asia. B&R travellers will explore natural enclosures home to African wildlife and the largest land migrations on the planet, float above natural wonders and over glaciers by helicopter in New Zealand, and join guided visits to a prehistoric kingdom in the Middle East.

“We’re finding that destinations like Tanzania, Zimbabwe, Jordan and New Zealand are on everyone’s bucket list, but until a few years ago, were not the norm for B&R travellers. We saw an opportunity,” said Brad Crockett, B&R’s regional director for Africa and Asia. “People weren’t finding companies that lead active travel – like walking safaris – on the luxury level in some of these regions, which allowed B&R to flex our trip planning and on-ground expertise in far-flung places.”

Two all-new safari trips in Africa­­­­­ – Tanzania Walking and Zimbabwe Active Expedition – are the newest scheduled group departures in B&R’s safari portfolio, while two just-announced New Zealand departures explore the South Island’s most celebrated coastlines by land and air. Travellers can also explore the mystic landscapes and prehistoric settlements throughout the tiny kingdom of Jordan and the Dead Sea on Jordan Walking.

New expeditions for 2019 include:

Witness vast landscapes by air and by foot and take part in game drives and walking safaris on this magnificent luxury camping and lodge adventure in northern Tanzania. Picnic in the must-see 8000-square-kilometre Ngorongoro Crater, the world’s largest, unbroken and unflooded volcanic caldera. This natural enclosure offers a variety of wildlife including lions, wildebeest, buffalo, zebra and rhino. Experience the vivid colours of the Empaki Crater and Lake Natron, which range from electric hues of pink (matching nearby flamingos) to deep turquoise. Finally, private access to the Grumeti Reserve on the western Serengeti for low-impact game drives and education on conservation and anti-poaching efforts. 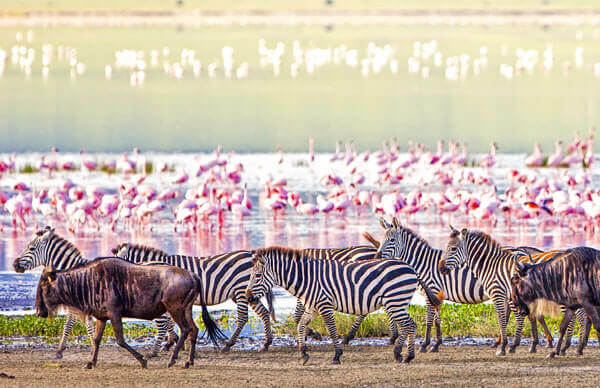 After a few days in the cultural capital of Wellington, the adventure truly starts with superb hiking along stunning coastal tracks as travellers are whisked away to Marlborough Sounds. After a two-day stay at the Bay of Many Coves Resort, accessible only by boat, an expert guide will pick up the group for one of New Zealand’s most celebrated coastal walks: The Queen Charlotte Track. Swimming with dolphins and experiencing marine life up close and personal, the unique Maori experiences are unbeatable. Enjoy luxury stays at Hapuki Lode, Kaikoura and Fiordland Lodge Te Anau, where the UNESCO World Heritage Area of Fiordland is home for three nights. Enjoy scenic drives, endless hiking and lunch aboard a coastal cruise. 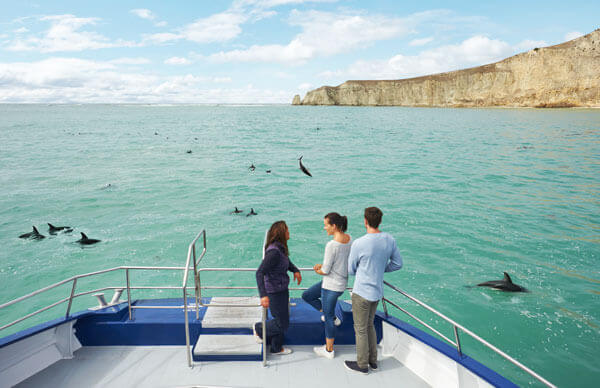 Explore the rich history of this tiny kingdom in the heart of the Middle East, from famous sites like Petra to the intricate Byzantine mosaics in Madaba, before floating in the Dead Sea and hiking through a canyon adorned with ponds and rivers. A local guide leads travellers through the Sharah Mountains, while visits to a former mausoleum turned temple, as well as prehistoric cave carvings, ancient maps dotted on walls tend to spur on eternal reflection. Final Arabian nights are spent camping in luxury lodgings in the desert of Wadi Rum, where day-long meals are prepared under the sun and below the sands of the vast expanse. 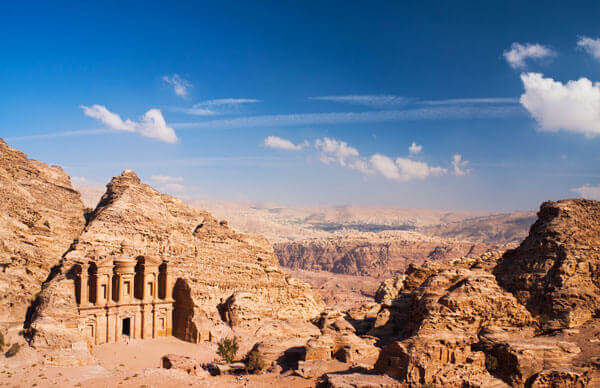 The ultimate South Island experience from Christchurch to Queenstown combines cycling, glacier hiking, jet boats and helicopter flights on this multi-active expedition. Beginning in Aoteraroa, travellers will set out to cycle the Canterbury Plains to the edge of the Southern Alps before arriving at Lakestone Lodge at Lake Pukaki. After a scenic helicopter ride over Mt. Cook and onto the beautiful Tasman Glacier, visit the local village and stroll along serene Lake Alexandrina. Featuring rewarding cycling and panoramic views of Lake Tekapo and the mountains around Lake Wanaka, this active expedition offers endless opportunities to take in breathtaking views, visit botanical gardens and take refreshing dips in the emerald blue lakes. 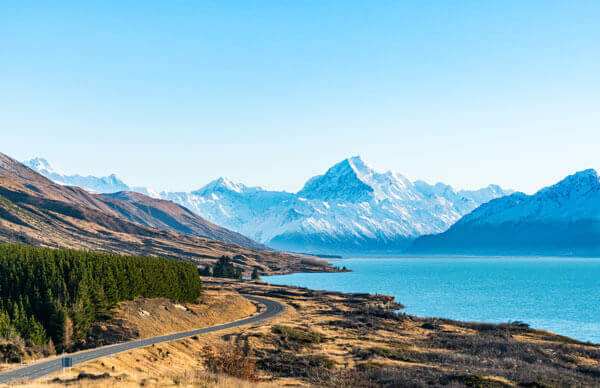 A safari trip that offers rhino tracking on foot, mountain biking and walking the Matopo Hills, the Zimbabwe Active Expedition explores the rich culture, deep history and spectacular wildlife of one of Africa’s most beautiful countrysides. Expert archaeologist Paul Hubbard will be on hand to guide travellers through three million years of erosion leading to gravity-defying formations and 2000 San Bushman sites. Moving north to Hwange National Park, home to 100 mammal species and Zimbabwe’s largest game reserve, vast stretches of wilderness extend across the horizon with waterholes attracting herds of elephant, buffalo, zebra, sable, roan antelope, lion, leopard and cheetah. Finally, cruise along the Zambezi River by boat, passing sunning crocodiles and bobbing hippos en route to the luxurious Victoria Falls River Lodge. Explore the massive Victoria Falls, its nearby town known as the ‘Adventure Capital of the World’ and its impressive rapids, bungee jumping and ziplining. 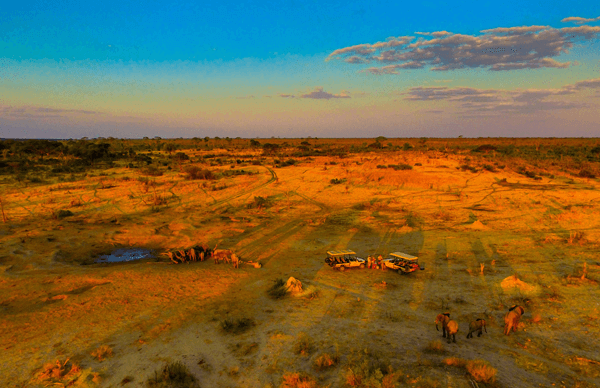 Travel businesses, get on board: free registration open for product-focused 2018 expo