The 930-passenger Viking Jupiter moved into its final stage of construction mid-May when Viking Jupiter was “floated out” at Fincantieri’s Ancona shipyard in Italy.

On schedule for delivery in early 2019, Viking Jupiter – a sister ship to the 465-stateroom Viking Star, Viking Sea, Viking Sky, Viking Sun and, debuting in June, Viking Orion – will officially make Viking the largest small-ship ocean cruise line in the industry, just four years after its launch into ocean sailings. The vessel derives its name from the planet and will spend its maiden season cruising the waters of the Mediterranean and Northern Europe. 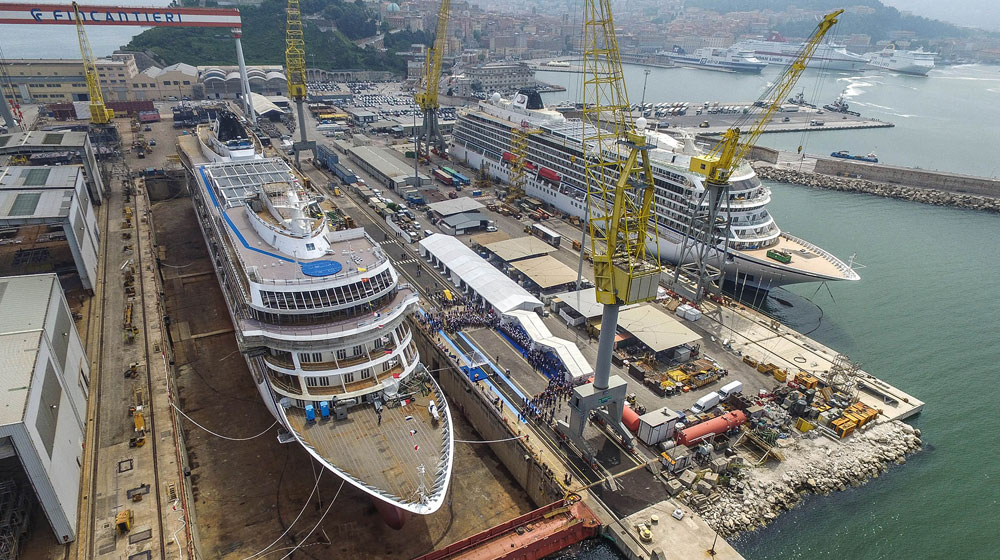 “It is always a proud moment when a new ship touches water for the first time and is one step closer to welcoming guests onboard,” Viking Chairman Torstein Hagen said.

“As a Norwegian native, I am also particularly proud to announce Sissel Kyrkjebo, my mother’s favourite singer and a longtime Viking partner, will be honoured as godmother to Viking Jupiter and will preside over the ship’s naming ceremony in Oslo, Norway in June 2019,” Hagen added. 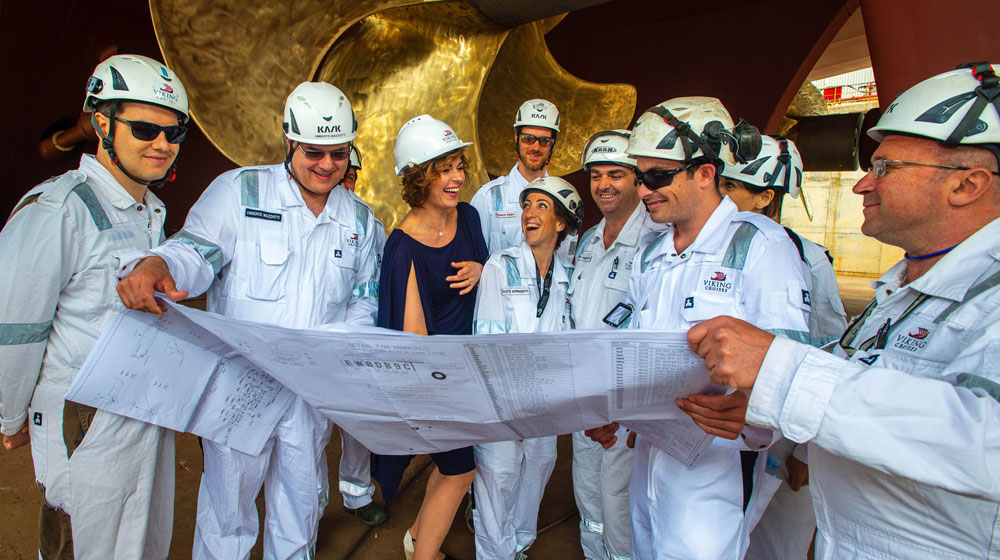 Keeping with maritime traditions, Viking Jupiter’s float-out included a madrina – a woman of honour – assisting with the ceremony, first welding commemorative coins under the ship mast. Kyrkjebo, widely considered one of the world’s leading crossover sopranos, served as Jupiter’s madrina. She welded a coin representing her birth year, as well as those of Chairman Hagen (1943) and his “grand dog”, Finse (2012). A special coin dated 1911 was also welded to represent Ragnhild “Mamsen” Hagen, the mother of Chairman Hagen and the woman after whom the onboard Norwegian deli Mamsen’s is named. Kyrkjebo then cut a cord to allow water to begin flowing into the ship’s building dock. Following the two-day process to float Viking Jupiter, the ship was moved to a nearby outfitting dock for final construction and interior build-out. 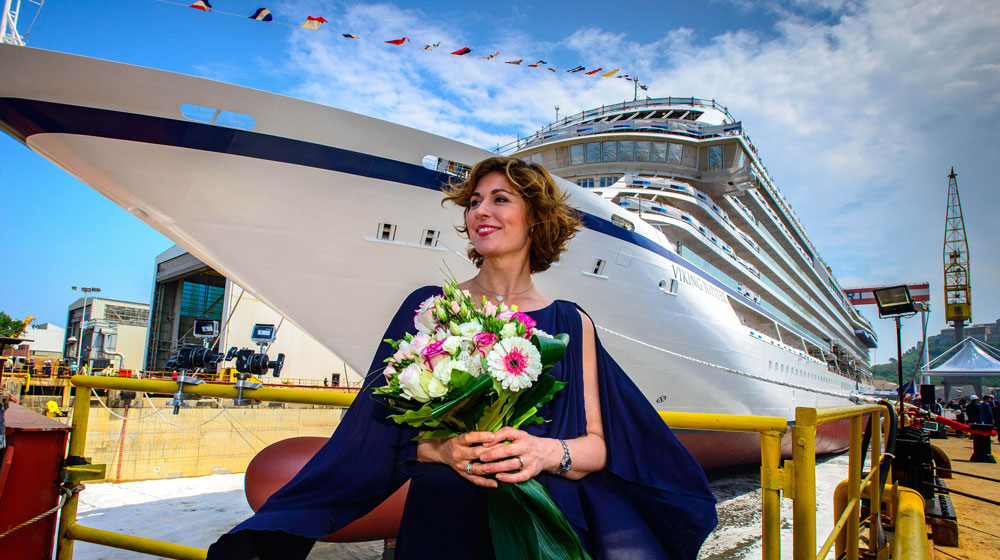 Ten additional ships are also planned for delivery starting in 2021, taking the cruise company’s ocean-going fleet to 16 vessels by 2027.

Aug 5, 2020
Prev Next 1 of 1,589
Tweets by LATTEluxurynews
Subscribe to the LATTE enews
Enquiries