Mezzaluna restaurant, awarded two stars in the first Bangkok Michelin Guide 2018, is just the beginning of the award-winning food and beverage offerings under the The Dome at Lebua.

On the 65th floor, with 180-degree views of the Bangkok skyline and Chao Phraya River, Mezzaluna creates fine European cuisine with a Japanese flair under the hand of chef Ryuki Kawasaki.

One of Bangkok’s most spectacular landmarks, the Sky Bar has movie-star status after its appearance in The Hangover Part II as the open-air bar was filmed from a helicopter. As one of Asia’s highest open-air bars it offers heart-stopping views of the city.

Lebua now offers a luxury three-bedroom “Hangover Suite” at the top of the Tower Club, its five-star all-suite hotel. Occupying floors 51-59, each of the spacious suites has balcony views and comes with benefits including exclusive access to the Tower Club Lounge, where guests receive complimentary continental breakfast, light lunch buffet, afternoon high tea and canapés and drinks until 6pm.

On the corner of Charoen Krung and Silom Roads, a short stroll from the Chao Phraya River. 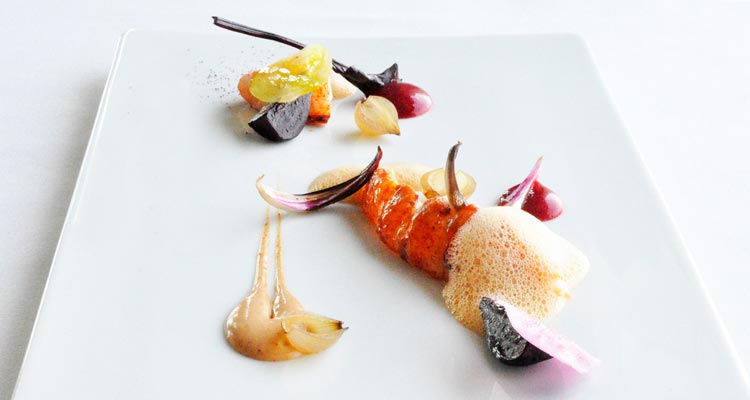 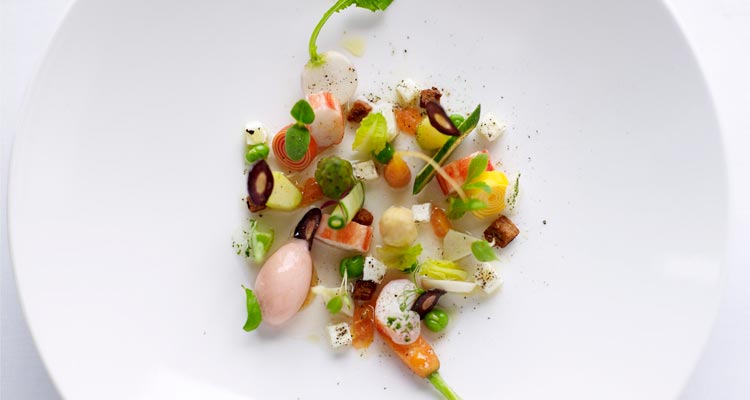 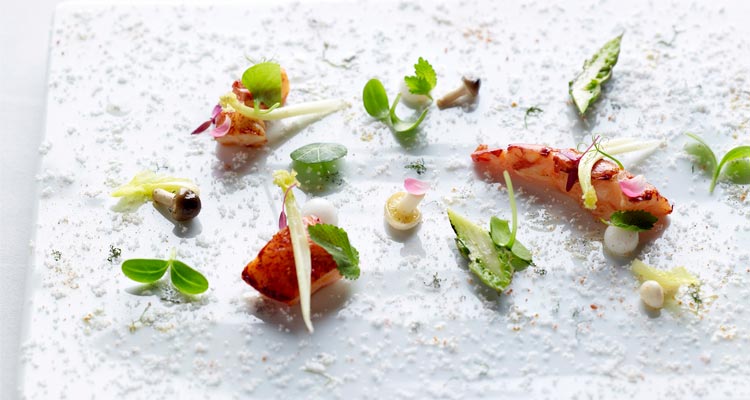 Seven Seas Explorer returns to service in the Mediterranean

Uniworld to receive €2.4m payout from MSC for Venice crash

Oct 19, 2021
Prev Next 1 of 1,883
Tweets by LATTEluxurynews
Subscribe to the LATTE enews
Enquiries