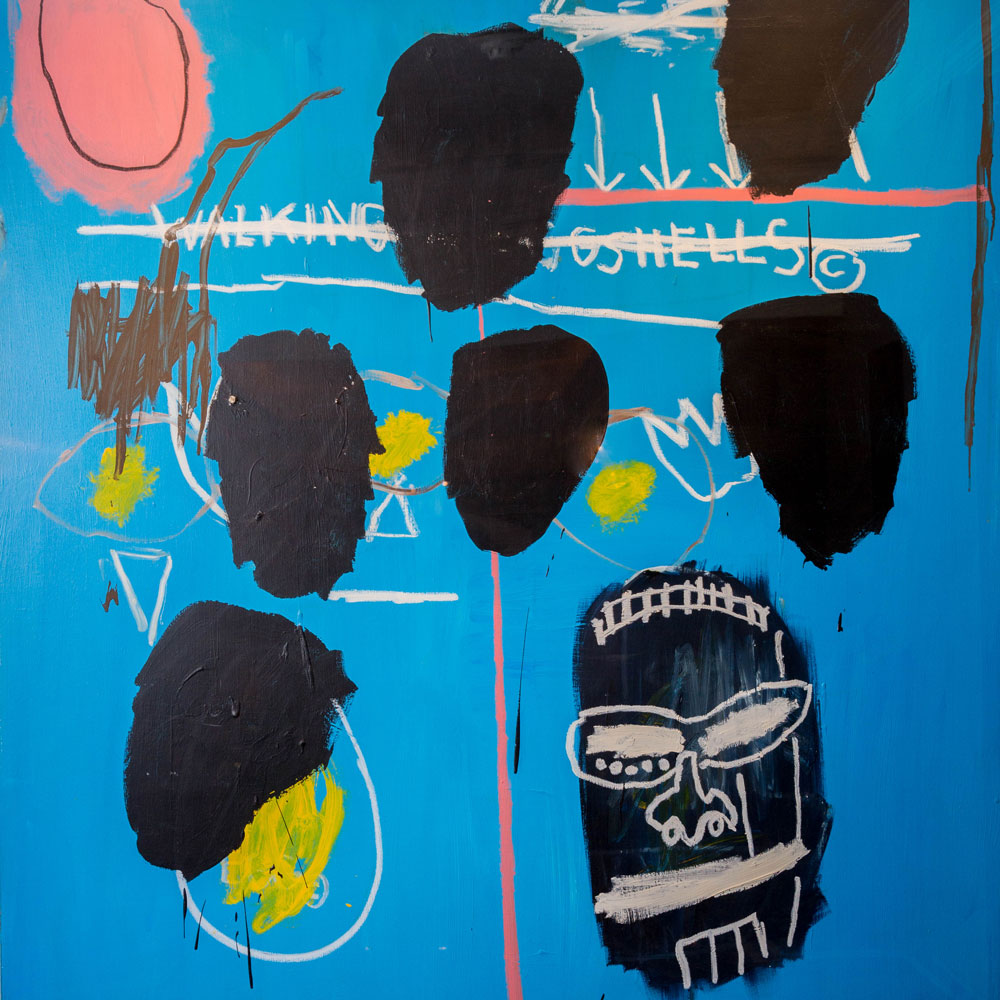 In 2018, the 235-room Peninsula New York celebrates its 30th birthday – it opened in 1988 as The Gotham, switching names ten years later when it was bought by Hongkong & Shanghai Hotels.  “At least a dozen of the 420-total workforce have been here since the 1988 start,” says GM Jonathan Crook, who keeps everyone active with opportunities for Central Park workouts with him on Wednesdays, and with a personal trainer on Thursdays.

The celebrations are varied.  Wednesday, 27 June , 2018, was the official society launch of a temporary exhibition, from gallerist Alvaro Leal (Circa 1881), of works by 1980s big names, including Jean-Michel Basquiat, Francesco Clemente, Keith Haring and Andy Warhol. 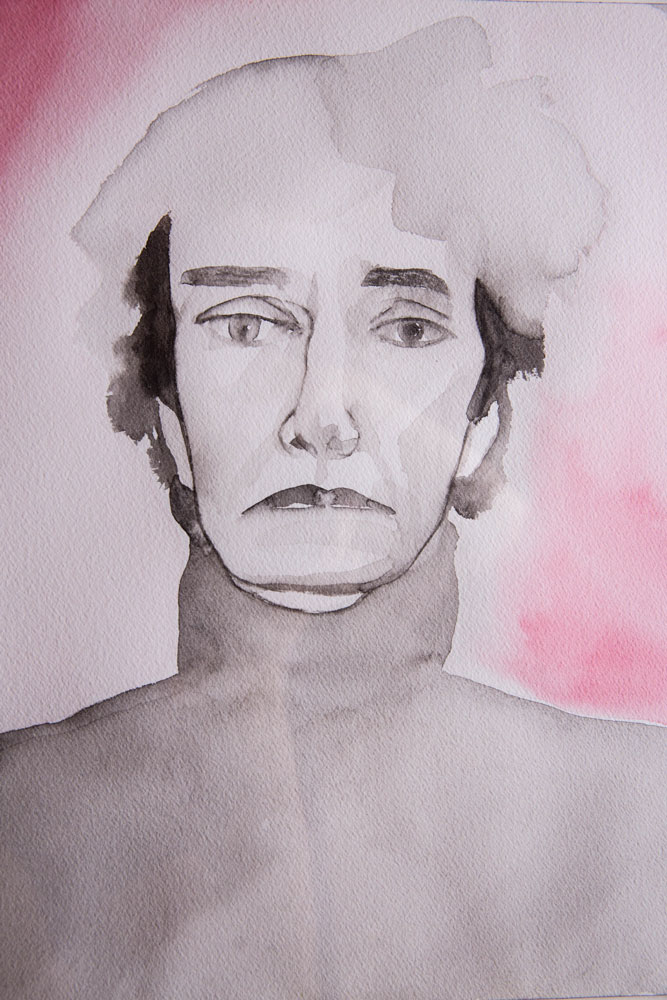 Yes, on the Warhol front here are ten versions of Mao, silkscreen on white becket paper, 1973, from Circa 1881. There are also ten types of ‘Campbell soups’, these actually loaned by a regular hotel guest – finished 1982 through to 1987, the soup cans, one each, are beef, black bean, chicken noodle, consommé, cream of mushroom, green pea, pepper pot, onion, tomato and vegetable.  There is only one Basquiat, a 167.5 by 152.5 cm acrylic and oil stick on canvas finished in 1984.  In view of the incredible value of everything by this young artist, this piece is fortunately behind a glass screen.

This clever hotel also has, through 15 July, 2018, one amazing Rolls-Royce Phantom VIII extended wheelbase.  It is Peninsula green, of course, and, sit inside as I did and you have a ceiling over you that is pierced with hundreds of tiny stars. Having walked up Fifth Avenue to catch up with just a few of the innovations at this unforgettable hotel, I was driven back down the Avenue in style, in that Rolls. This is kind of feel good, and even better, that The Peninsula New York instills.

Another innovation here is Keys to the Kitchen.  Stay at the hotel and you have guaranteed table reservations at such impossible-to-access restaurants as Le Bernardin, Daniel, Grammercy Tavern, and Jean-Georges. In each case there is also a special perk, say a tour of the kitchen or welcome Champagne. 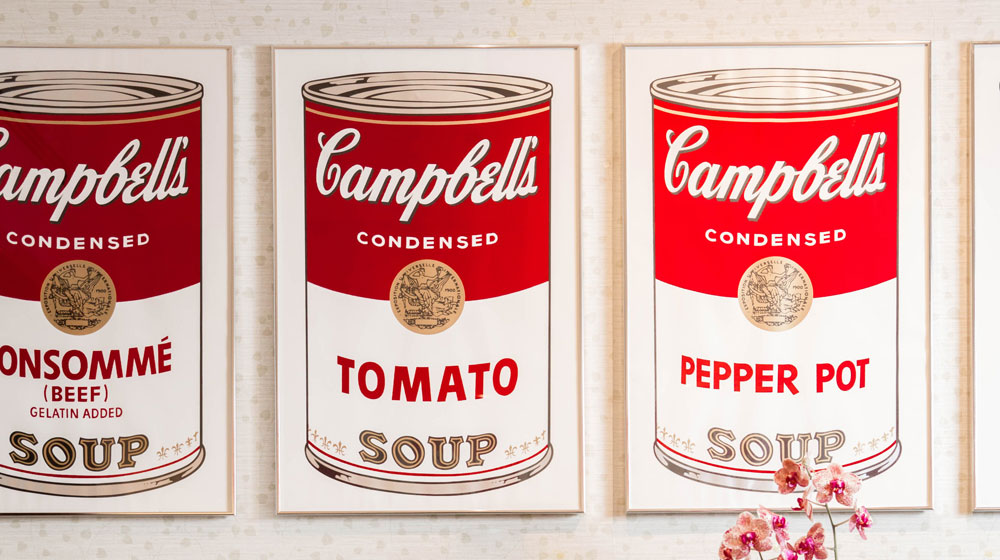 As with so many significant central-city hotels, incidentally, The Peninsula New York at one time had challenges filling its own all-day restaurant, even though it is easily accessed from Fifth Avenue without having to go past front desk. A new name, Clement, for company CEO Clement Kwok, helped, as did a stunning re-design by Yabu Pushelberg, who had broken the entire space into separate and distinct rooms, with some fascinating dividers.  Clement is now one of Manhattan’s two top Power Breakfast venues, packed, every table and every seat, with decision-makers. 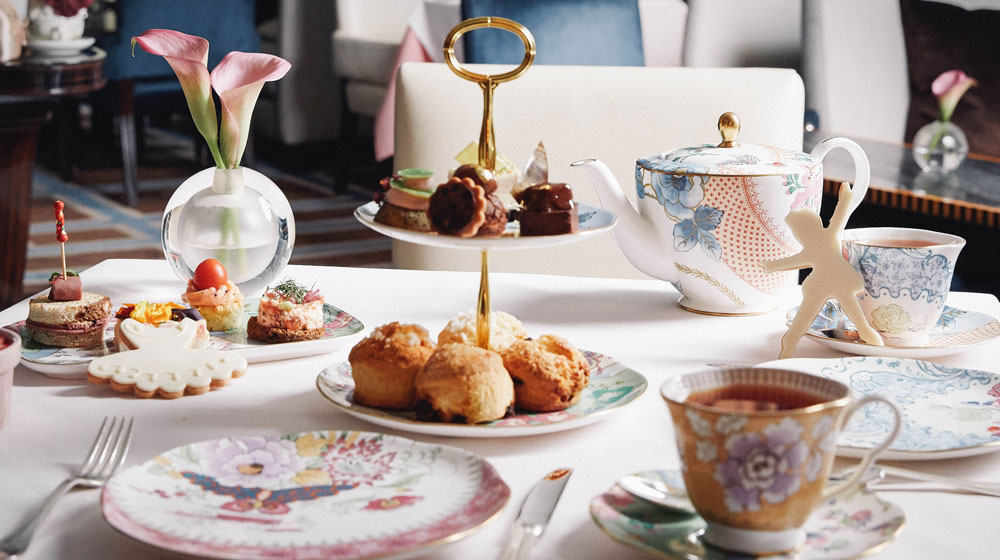 Later in the day, The Peninsula once again is magnet for those who know – at tea time, in the hotel’s Gotham Lounge. Served on exquisite Wedgwood china, the meal of the moment is the US$65 ‘American Ballet Theatre Whipped Cream Afternoon Tea’, stressing the hotel’s partnership with that ballet company. Part of the partnership includes tickets to Whipped Cream, a delightful whimsy in which a young boy eats too much in a Viennese pastry shop, falls into a stupor and dreams of his triumphant rescue by Princess Praline, Princess Tea Flower, Prince Coffee and the rest of her court.  From what I can gather it is a 100-minute fairy tale aimed at all ages.

Virtuoso evolves business structure to cater for all markets

Windstar shelves Asia, boosts Tahiti, readies for down under debut

May 20, 2022
Prev Next 1 of 2,021
Tweets by LATTEluxurynews
Subscribe to the LATTE enews
Enquiries