AccorHotels to acquire stake in sbe

French juggernaut makes a move in the USA

AccorHotels and sbe Entertainment Group (“sbe”) have inked a Letter of Intent and entered into exclusive negotiations for AccorHotels to acquire a 50% stake in sbe for $125 million, as part of a strategy to expand its offering in the luxury lifestyle hospitality segment.

In addition, AccorHotels will invest $194 million in a new preferred debt instrument that will be used to redeem all existing preferred units, taking the French hotelier’s total investment in sbe to $319 million.

Sbe will continue to be led by its Founder and CEO Sam Nazarian as well as its management team while retaining its global headquarters in New York.

“This long-term investment by AccorHotels provides sbe, its customers and hotel owners with greater depth and breadth around the world and supports our collective ambition to be the best lifestyle hospitality company in the market,” Nazarian said, adding the investment will enable sbe’s growth acceleration in the US domestic market, and into new international markets, “particularly in Europe”. Latin America and the Middle East are other regions earmarked for expansion.

Sébastien Bazin, Chairman & CEO of AccorHotels said the deal marks a new step in expanding AccorHotels’ footprint in this fast growing segment in key US cities such as Miami, Los Angeles or Las Vegas, and in other international destinations.

“The new luxury” is all about exclusive experiences and incredible lifestyle concepts and sbe brands have the perfect know-how that will perfectly complete the AccorHotels portfolio. We remain committed to providing all our guests with unparalleled service and always renewed experiences around the world”. 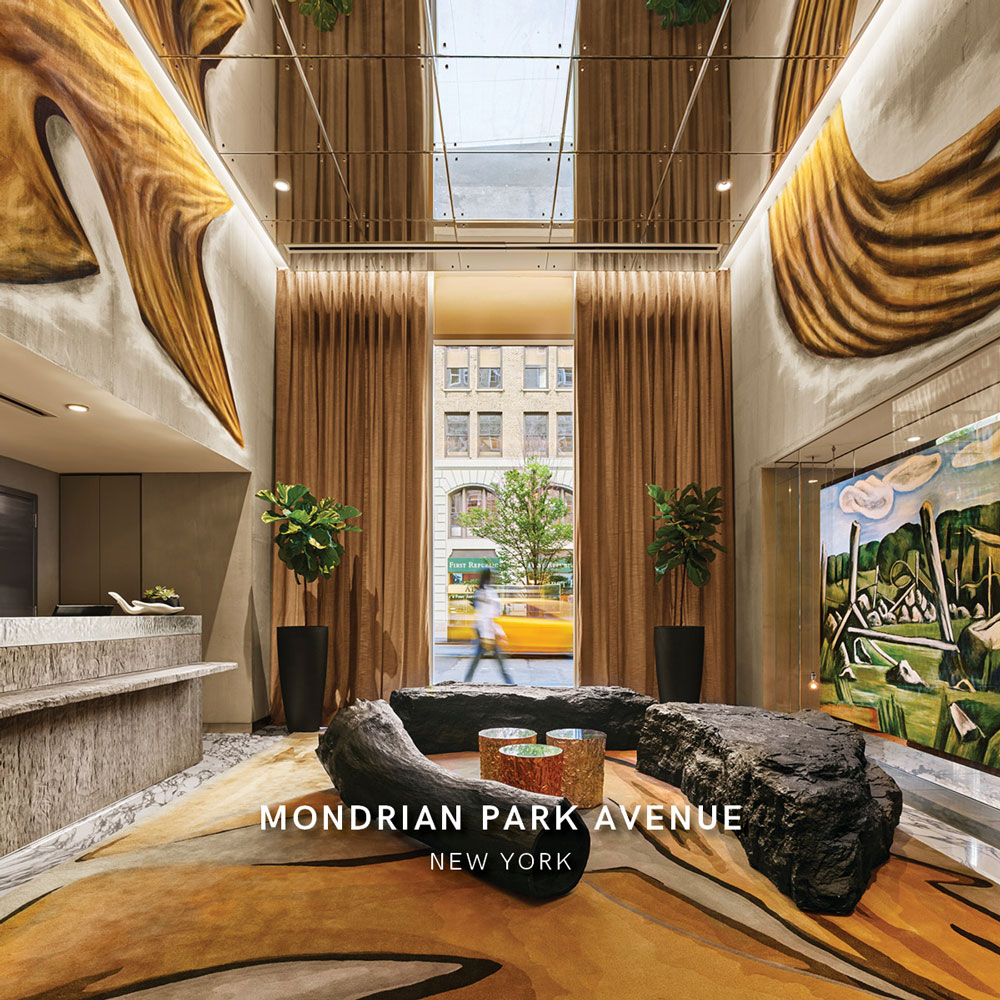 sbe’s pipeline includes projects in some of the most important global gateway cities such as Atlanta, Chicago, Washington D.C., Dubai, Rio de Janeiro, Mexico City, Cancun, Tokyo, and Los Cabos. By the end of 2018 sbe will operate 25 hotels, comprising 7,498 keys with a majority in North America, 170 award-winning restaurants and entertainment venues in global destinations as well as new properties in the Middle East, Asia and Latin America.

Through this partnership, AccorHotels will expand its current geographic footprint in gateway North American cities such Los Angeles, Miami, Las Vegas, and New York with iconic hotels. Additionally, sbe’s core millennial customer base will gain access to the AccorHotels platform.

Viceroy out, W Hotels in at Yas Island