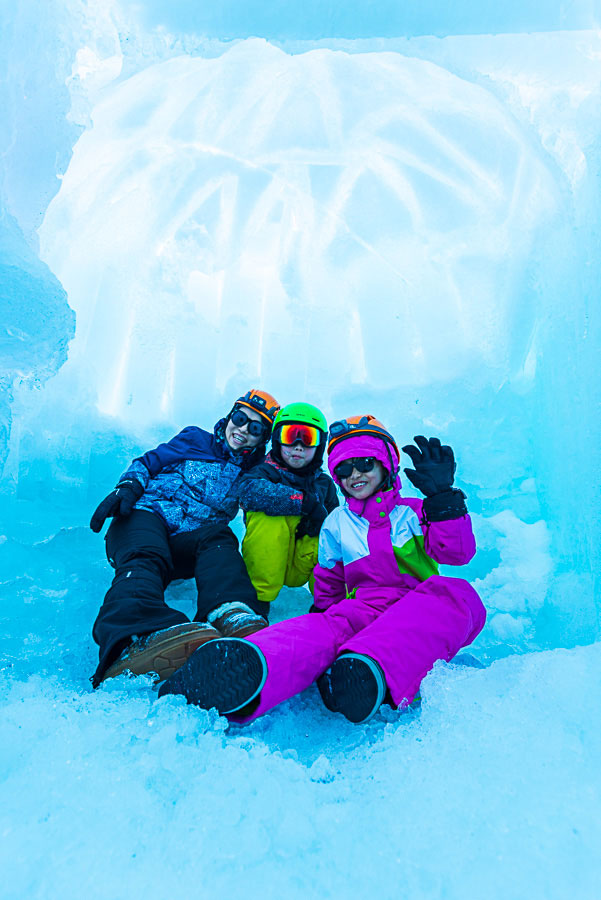 Located next to the main Coronet Express chairlift, the display is within easy walking distance from the base building deck. Guests will be able to race down winding slides encased entirely in ice and perched on a frozen throne. The ice is illuminated at night with colour-changing LED lights which will add to the magic of Coronet Peak’s night skiing on Wednesdays, Fridays and Saturdays.

Nigel Kerr, Coronet Peak Ski Area Manager, says the experience is all about sharing the magic of winter, especially with those who don’t ski or snowboard.

“The changing country-of-origin mix of New Zealand tourism means more people are attuned to sightseeing all year round, summer or winter. This is part of moving our product mix to appeal to them as well as our regular pass holders who will love the surprise.” 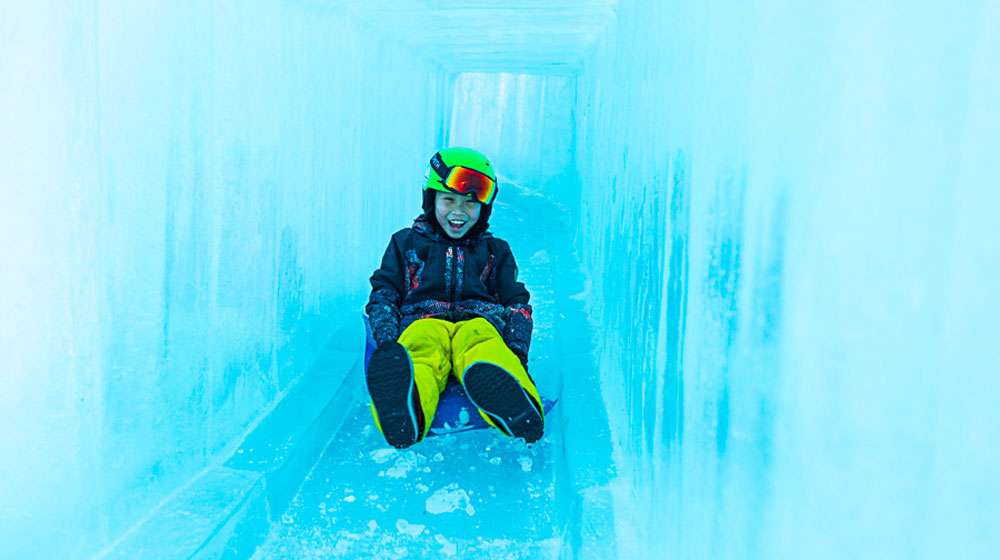 “We love being able to bring our experience to the Southern Hemisphere. Our team is all about giving more people around the world another way to enjoy the outdoors together, make memories and freeze time with their loved ones.”

Utah-based Ice Castles is a seasonal entertainment company that creates elaborate, frozen castles, slides and other structures each winter in six cities across North America. 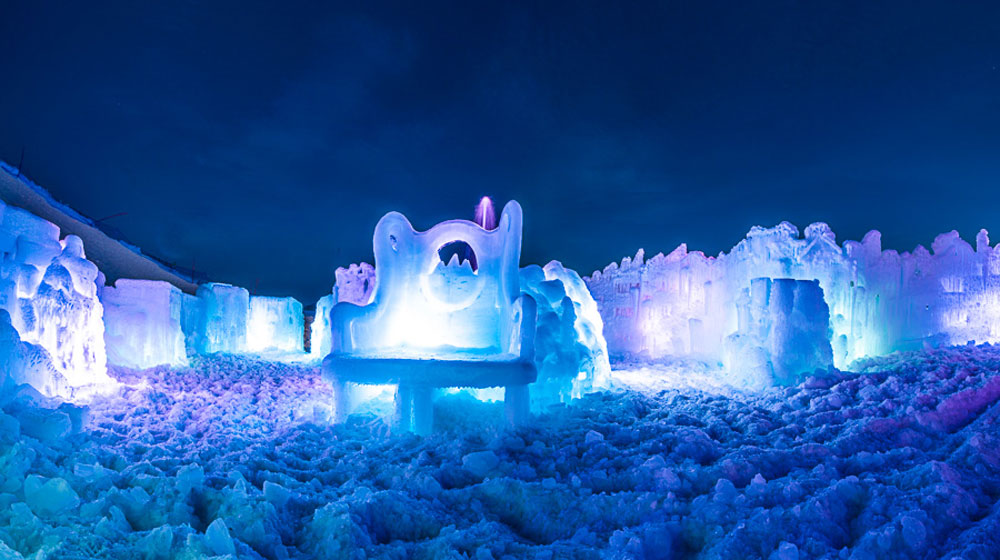 Made entirely of frozen water, the giant structure at Coronet Peak has taken 52 days to build. A crew of six ice artisans from across the United States and Canada have moved to the area to construct the experience.

Passes are priced at NZ$35 for 12+ and NZ$29 for 6-11, with 5 and unders admitted for free. Ticket sales are now available to purchase at http://icecastles.com/new-zealand, or with Coronet Peak guest services.

It opens at 10am daily, weather permitting.

The light display will operate on Coronet Peak’s night ski evenings, running on Wednesdays, Fridays and Saturdays from late July. 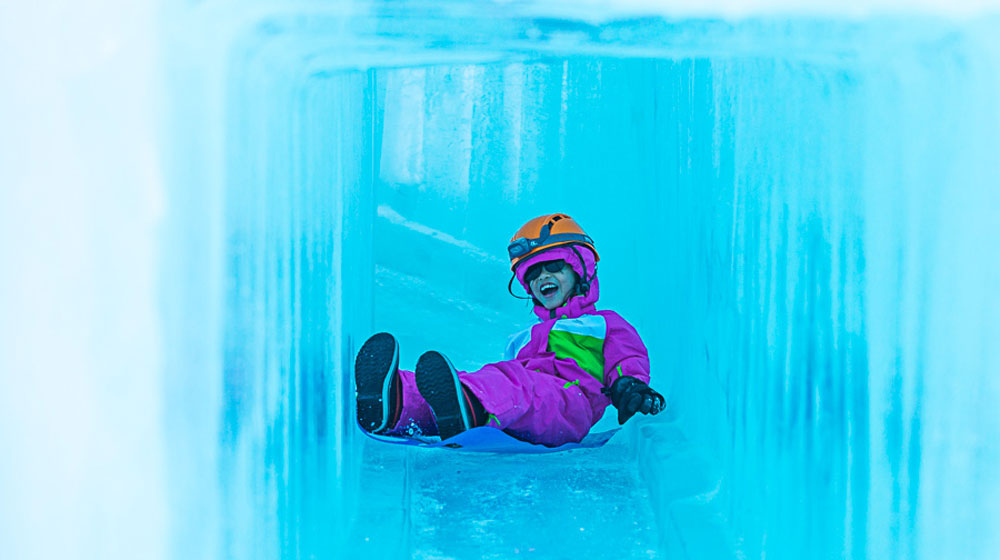 Disneyland plans to reopen on 30 April

Apr 19, 2021
Prev Next 1 of 1,738
Tweets by LATTEluxurynews
Subscribe to the LATTE enews
Enquiries