Non-stop services to “The Emerald City” start from March 2019

Cathay Pacific Airways will commence new non-stop services to Seattle from 31 March 2019, becoming the only airline directly linking Hong Kong with the fastest-growing city on the west coast of the United States.

Cathay Pacific Chief Executive Officer Rupert Hogg said the Seattle route, which will be operated by the airline’s state-of-the-art Airbus A350-900 aircraft, underscores the airline’s expansion strategy to connect new destinations not otherwise served from Hong Kong – and to link its home, one of the most innovative cities in Asia, with tech hubs around the world.

The Cathay Pacific Group is undergoing a period of unprecedented growth, with nine new destinations having already been announced for launch this year.

“We are very pleased to be introducing Seattle and to provide more convenience and choice to our customers. There are strong business, trade and cultural ties between Hong Kong and the city and we believe there will be considerable demand for both business and leisure travel on this new route,” Hogg said.

“We have developed a significant presence in the United States and the launch of Seattle not only reaffirms our commitment to the important North American market but also to strengthening Hong Kong’s status as Asia’s largest international aviation hub.” 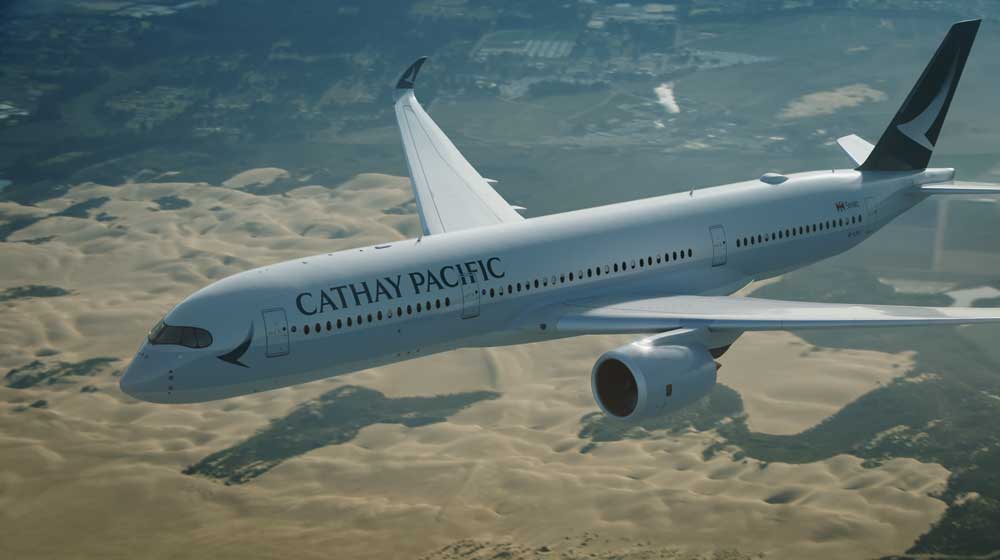 The four-times-weekly service will see Seattle become the airline’s eighth passenger gateway in the United States, and its 10th in North America.

Cathay Pacific’s A350-900s are among the quietest and most environmentally-friendly aircrafts in the sky and are equipped with comfortable seating, an enhanced inflight entertainment system and Wi-Fi connectivity across Business, Premium Economy and Economy classes. 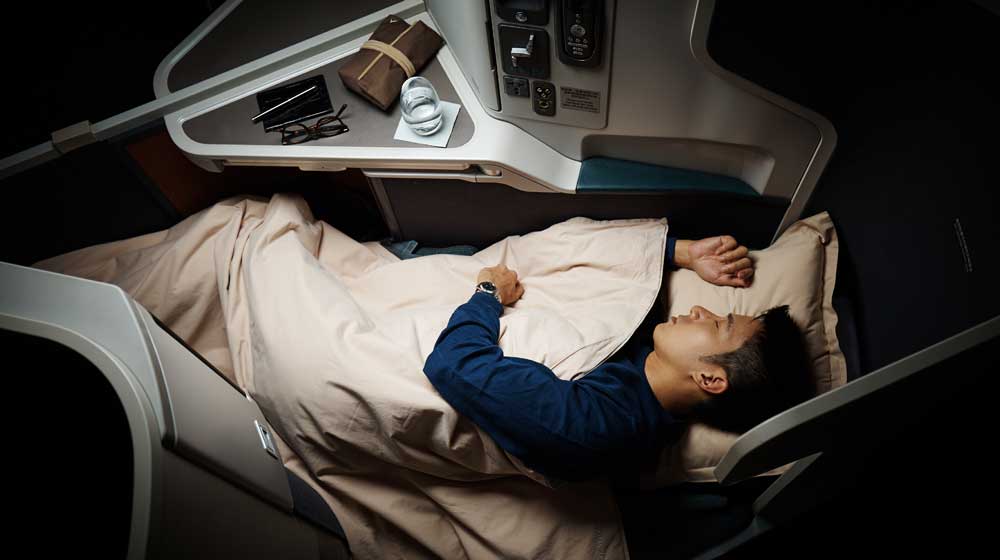 The city is celebrated for its quality dining options, with fresh seafood the cuisine of choice in its vibrant Pike Place Market community in the heart of downtown. There are also museums and attractions aplenty, with the Seattle Children’s Museum, the Woodland Park Zoo, the Seattle Aquarium and the city’s famous Museum of Flight providing great days out for all the family.

A journey through Hoshino Resorts’ properties and destinations

Sep 17, 2021
Prev Next 1 of 1,859
Tweets by LATTEluxurynews
Subscribe to the LATTE enews
Enquiries