Building on the success of its inaugural round-the-world itinerary, Australian luxury tour operator Constellation Journeys has revealed exclusively to LATTE that plans are locked in for another trip across the globe in 2019.

Departing from Australia (Sydney) on 30 September 2019, the itinerary will head directly to Seoul, South Korea, before heading to Jerusalem and Bethlehem, then to Malta in the Mediterranean, onward to Barcelona, and across the Atlantic to Cartagena, on the Caribbean Coast of Colombia. Next, Cusco and Machu Picchu, and finally a stop at Easter Island before returning to Sydney on 19 October. The itinerary will provide ample time to explore each location, with most stops consisting of either a two- or a three-night stay.

Kotzmann told LATTE that the 2019 round-the-world tour was venturing to different destinations in order to appeal to those travellers who embarked on Constellation Journeys’ maiden tour earlier this year, along with a fresh audience of those customers who may have been hesitant to book with the newcomer.

“We sent a sneak preview of the 2019 tour to our past customers a few weeks ago, and we’ve had more than 70 people who have travelled with us previously ask us to reserve a seat, which we’re delighted to hear,” he said. “It’s a great head start for booking in 2019.” 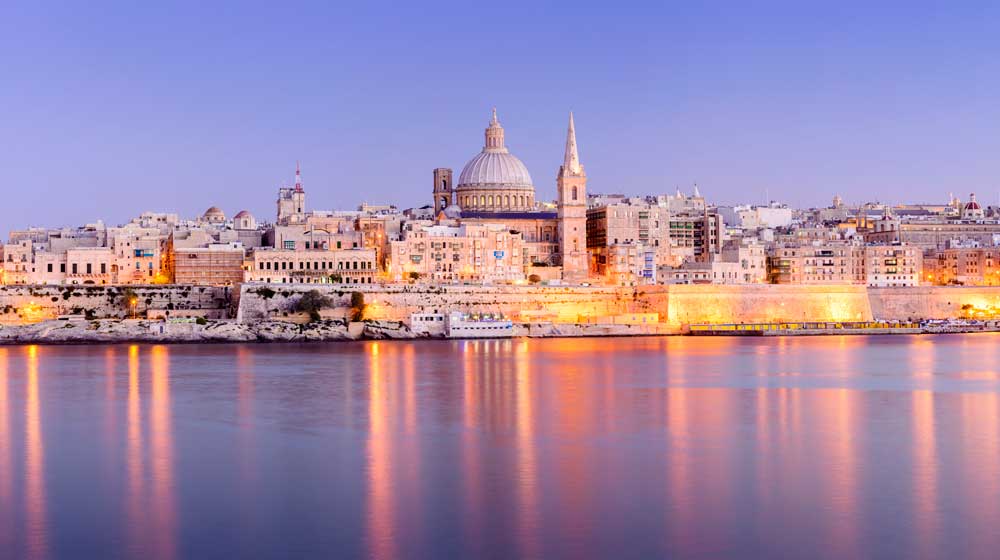 Kotzmann said next year’s journey will feature one of Qantas’ reconfigured aircraft offering a three-class cabin.

“We’ve been working closely with Qantas to confirm the availability of an aircraft to operate another journey and I am pleased to say we have confirmed a newer and more modern version of the Boeing 747,” Kotzmann told past passengers. “Updated to what Qantas calls the ‘A380 interior’, the aircraft features second-generation fully lie-flat Business Class seats, upgraded Premium Economy and Economy seats and larger in-flight entertainment screens, with a much wider choice of entertainment in all classes.”

“This updated interior sees no First Class but will allow us to offer Business Prestige (18 exclusive seats in a 2 + 2 configuration on the upper deck), Business Class (on the lower deck), Premier Class, Superior Plus and Superior Class seating,” he wrote. 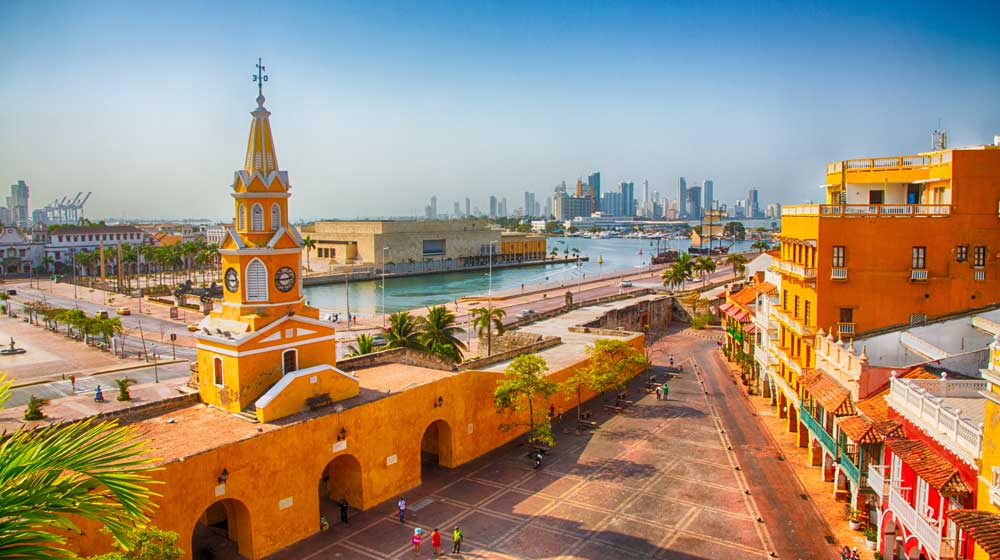 For more details on Constellation Journeys’ Around the World 2019 trip, click here. 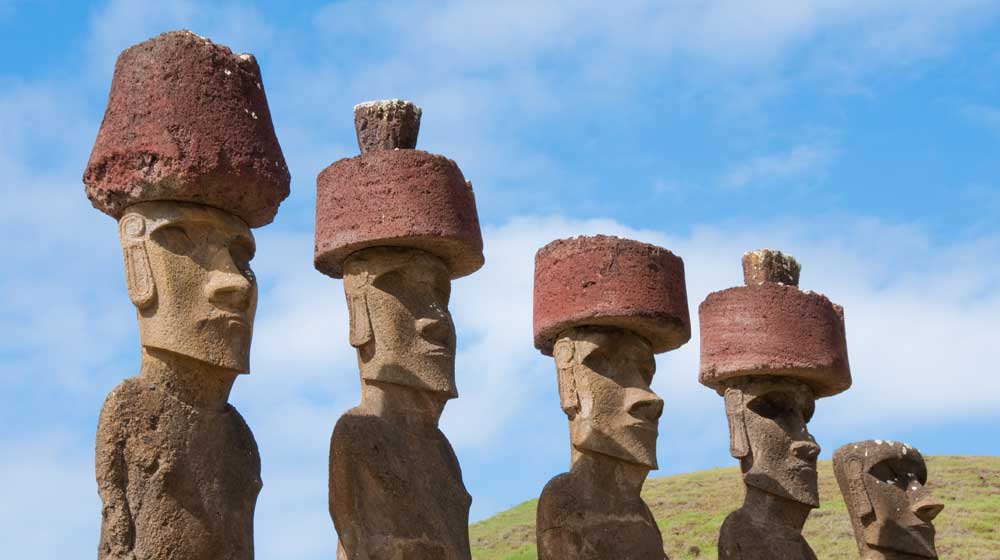 All images supplied by Constellation Journeys.

Virtuoso Travel Communities to grow in 2019