The Star Entertainment Group has broken ground on a 53-storey mixed-use tower that will house one of the Gold Coast’s largest luxury hotels on Broadbeach Island.

The $400 million development at The Star Gold Coast will also herald the entry to Australia of the internationally acclaimed Dorsett hotel brand. The Dorsett will be among an elite group of hotels on the coast and, with more than 300 rooms, will be second-largest in the Broadbeach region behind only The Star Grand.

The tower will deliver The Star Gold Coast a third hotel – alongside The Star Grand and The Darling – boasting 316 rooms. 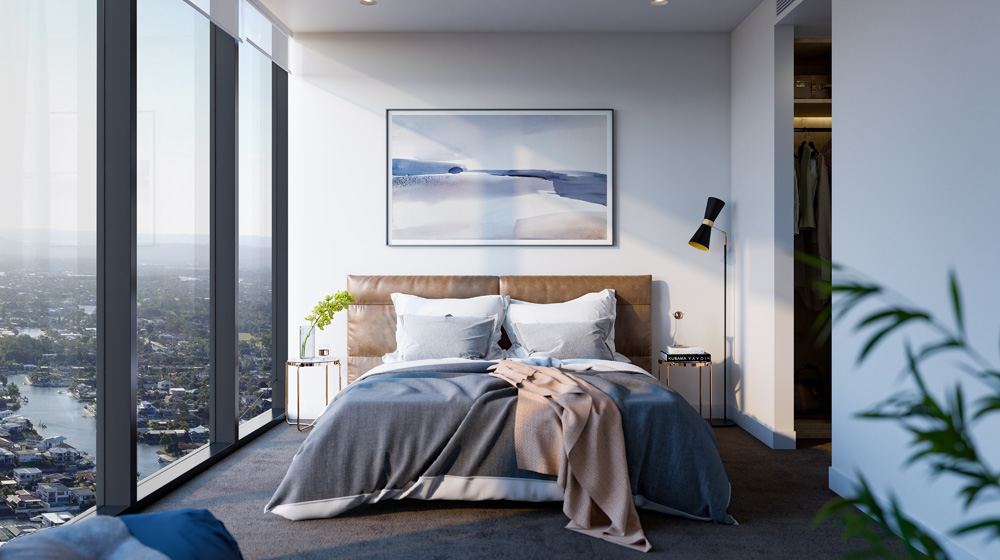 The Dorsett and The Darling, which opened earlier this year, are the first luxury hotels to be developed on the Gold Coast since 2011.

The tower will also include apartment accommodation, with 423 one- and two-bedroom options taking the overall supply at The Star Gold Coast complex to almost 1,400 rooms. New restaurant and bar concepts are also planned, together with a recreation deck with ocean views and a resort pool for hotel guests. 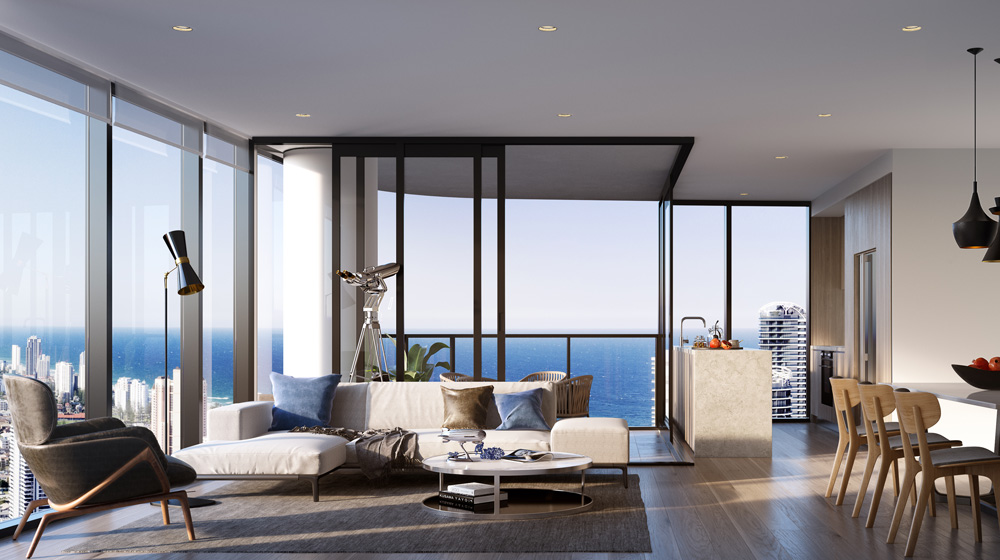 It further extends a strong relationship forged in multi-billion-dollar investments for mega projects at Queen’s Wharf Brisbane and Sydney. The joint venture has also acquired the Sheraton Grand Mirage beachfront resort on the Gold Coast.

“We are delighted to further enhance the tourism appeal of the Gold Coast and south-east Queensland more generally with this latest joint venture development,” said  O’Neill.

“The introduction of a Dorsett hotel will bring with it increased awareness in the global market, especially in Asia, where Dorsett Hospitality International owns and operates the majority of its 54 hotels.

“When the Dorsett opens for business around early 2022, it will ensure we have two of the largest hotels on the Gold Coast – plus the most luxurious in The Darling suite hotel.

“The Gold Coast is an attractive tourist destination with its beautiful beaches and surfing spots, exciting theme parks, vibrant nightlife and great dining and shopping experiences. We see its enormous potential, and we cannot wait to offer a whole new level of sophistication, service, and style to future guests,” Heng said.

Apr 21, 2021
Prev Next 1 of 1,740
Tweets by LATTEluxurynews
Subscribe to the LATTE enews
Enquiries