On Wednesday 29 September 2018, an intimate group of media personnel were invited to join President and CEO of Norwegian Cruise Line, Andy Stuart for a luncheon overlooking Sydney Harbour.

Held at Andrew Boy Charlton Pool – due to re-open on 1 September 2018 after being closed for winter – around 30 media personnel gathered to enjoy the event held by Stuart.

Guests mingled on the outdoor terrace with Norwegian Cruise Line representatives Ben Angell, Nicole Constantin, and Steve Odell; while grazing on garlic prawn lollipops and mushroom arancini balls complemented by sparkling wine against the sun-lit backdrop of Sydney harbour. Guests were then led inside for a sit-down lunch where Stuart announced some exciting news for Norwegian Cruise Line.

“It has been a momentous year for Norwegian Cruise Line on the world stage, with the launch of Norwegian Bliss, followed by some of our most exciting new itinerary and ship build announcements to date.” Mr. Stuart said.

With a 51-year history of breaking the boundaries of traditional sailing, Stuart said the cruise line will grow its innovative status further through the enhancements to its 2019/20 itinerary including an increased presence in the Asia Pacific region and confirmed that it has commenced with ordering two additional Project Leonardo Class ships, due for delivery in 2026 and 2027. 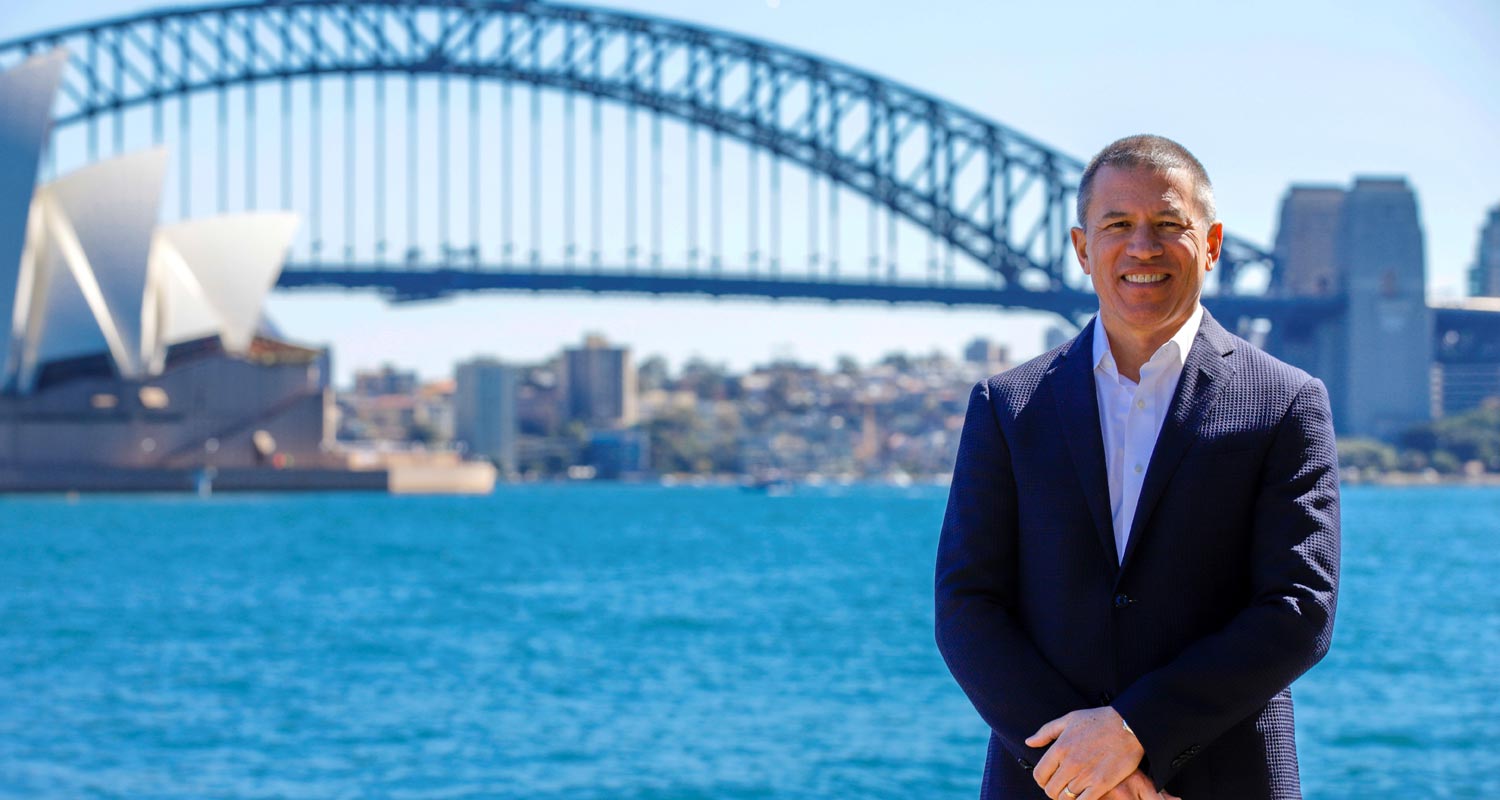 “I am particularly excited that we have been able to further strengthen our presence in the Australian and New Zealand region with the soon-to-be refurbished Norwegian Jewel now confirmed for a third local sailing season in 2019/20, as well as Norwegian Jade homeporting out of Singapore and Hong Kong next year,” he added.

Norwegian Jewel’s new itinerary will cruise from Honolulu, Papeete, Sydney, Auckland, Singapore, Hong Kong, and Tokyo, demonstrating the brand’s long-term focus and commitment to the Asia Pacific Region. Norwegian Jade will also offer seasonal sailings throughout Southeast Asia departing from Singapore and Hong Kong in summer 2019/20 with new itineraries through the Suez Canal and Indian Ocean. The deployment of Norwegian Jewel and Norwegian Jade harnesses the blossoming source market in Australia – one of the highest-penetrated cruise markets and most desirable destinations in the world.

Itinerary highlights for 2019 include Norwegian Joy partaking in a seasonal voyage through Alaska during the North American summer of 2019, while offering Mexican Riviera and Panama Canal voyages in 2019/20. Norwegian Pearl will sail to Europe for the summer of 2019, making it the sixth ship in the region; and Norwegian Spirit will sail seasonally in China beginning in the Chinese summer of 2020, highlighting the cruise line’s commitment to the China cruise market.

Stuart also announced new builds for its fifth and sixth Project Leonardo Class ships to be delivered in 2026 and 2027. The 140,000-tonne ship will hold 3,300 guests and build upon the highly successful freedom and flexibility across Norwegian’s fleet including the Breakaway Plus Class ships, which elevate the guest experience to a level second to none. The energy-efficient new design will optimise fuel consumption and reduce the environmental impact. Additionally, Norwegian Cruise Line’s newest ship Norwegian Encore will take delivery in spring 2019 to sail seasonally from Miami to the Eastern Caribbean.