Scenic is confident ongoing industrial action by builders at the Croatian shipyard where the company’s first ocean-going vessel, Scenic Eclipse, is being constructed, will have no impact on the already rescheduled timeline for delivery.

Around 4,500 workers at Uljanik’s shipyards in Rijeka and Pula downed tools for a sixth successive day this week over a pay dispute. Employees took to the streets demanding to be paid wages for the month of July, at the same calling for the Croatian company’s management to resign. Uljanik has faced financial difficulties for several years. In March, it aligned with Kermas Energija as its strategic partner in an attempt to turnaround its business.

In early July, Scenic Founder and Chairman Glen Moroney confirmed that the six-star ‘Discovery Yacht’ had fallen behind schedule “despite the best efforts of our Scenic Eclipse Build Supervision Team”. The maiden voyage on the 228-passenger luxury yacht was originally slated for today, however shipyard disruptions required the first sailing to be pushed back by five months, until late January 2019. 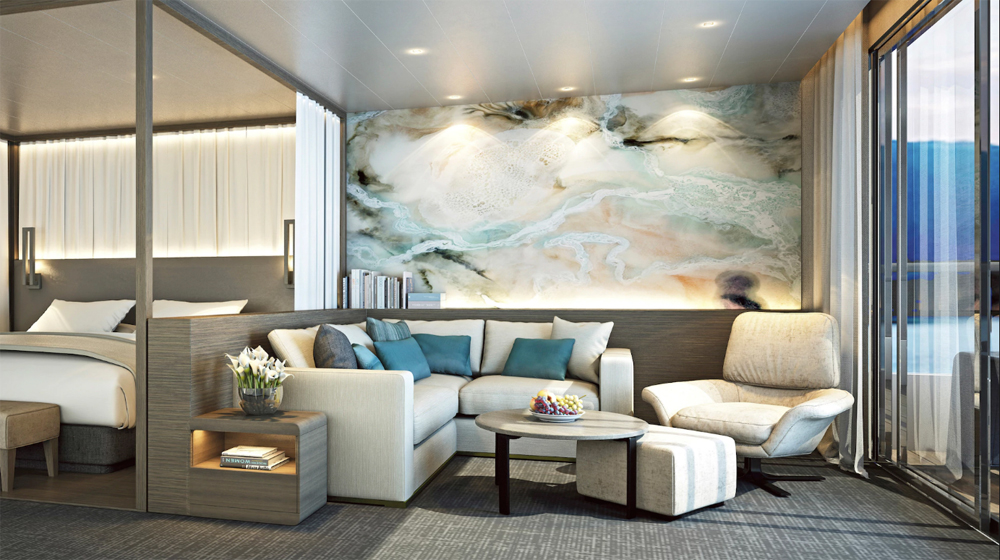 Moroney admits the shipbuilder’s financial position “has been a challenge for some time”, confirming to LATTE this week that the cash crisis was the “main reason the ship [Eclipse] was delayed”. He is however optimistic the latest stop-work response by Uljanik’s workers will not cause further delays for Scenic Eclipse’s debut.

“There are at this late stage, few Uljanik workers onboard, with the vast majority now engaged in the interior completion, systems finalisation and commissioning.” 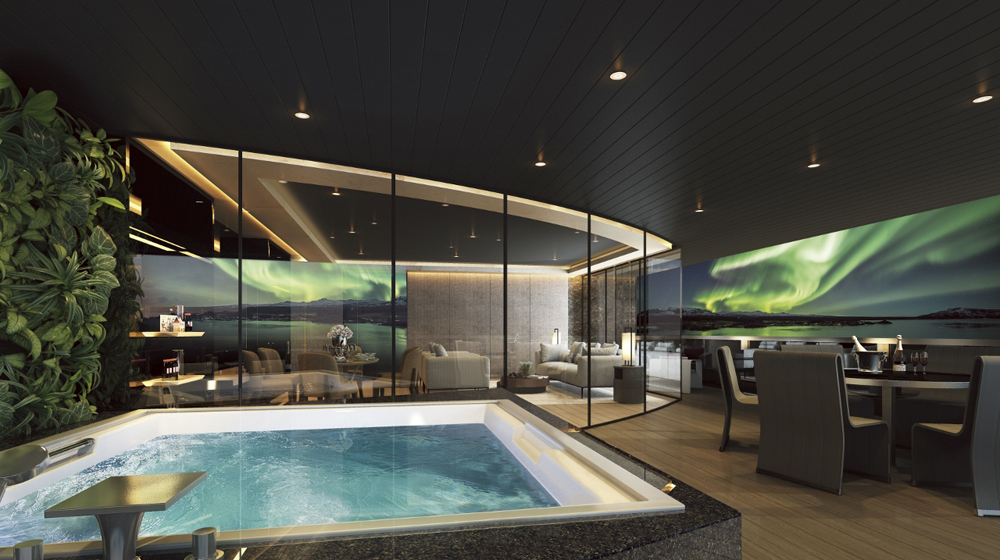 Speaking to LATTE from Croatia, Moroney continued: “Our workers have been cleared to board the ship this week regardless of strike action and will recommence work at full speed.” Further, Uljanik has assured Scenic the shipyard will be able to make up lost time due to the latest strikes.

“Regardless of what happens, we will complete the ship and as it gets nearer to service entry, we are all very excited as it will deliver far more than out guests expect,” Moroney added.

The 12-day launch cruise of the ultra-luxury Scenic Eclipse will sail roundtrip from Ushuaia to Antarctica on 28 January, 2019. 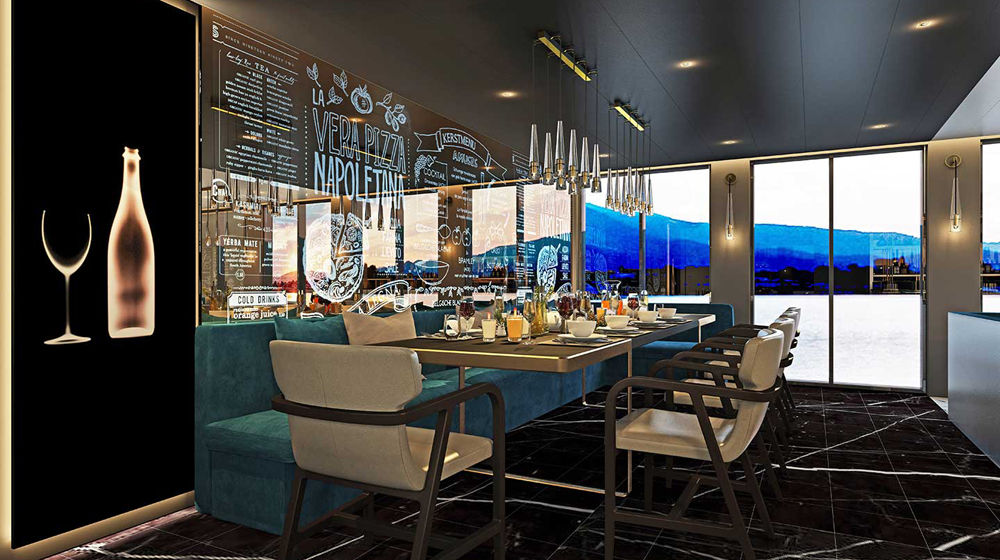 Getting to know the new venues and tech aboard Seabourn Venture

May 11, 2021
Prev Next 1 of 1,753
Tweets by LATTEluxurynews
Subscribe to the LATTE enews
Enquiries