Emirates Rare Fares to Dubai and beyond

Emirates has unveiled a new range of “Rare Fares” for customers who book early, as part of its Early Bird sale, from 4 September to 4 October 2018.

The promotion is timed with enhancements to Emirates’ Australian services, including the introduction of a fourth daily Sydney service, a third daily Brisbane service and the upgauge of its third daily Melbourne service to an A380 aircraft, all within the past 12 months.

This week, Emirates reintroduced its flagship Airbus A380 on the Dubai-Brisbane route, operating as flights EK434 and EK435. The move will add 945 seats per week and complements Emirates’ existing two daily Brisbane services which are operated by a Boeing 777-300ER. 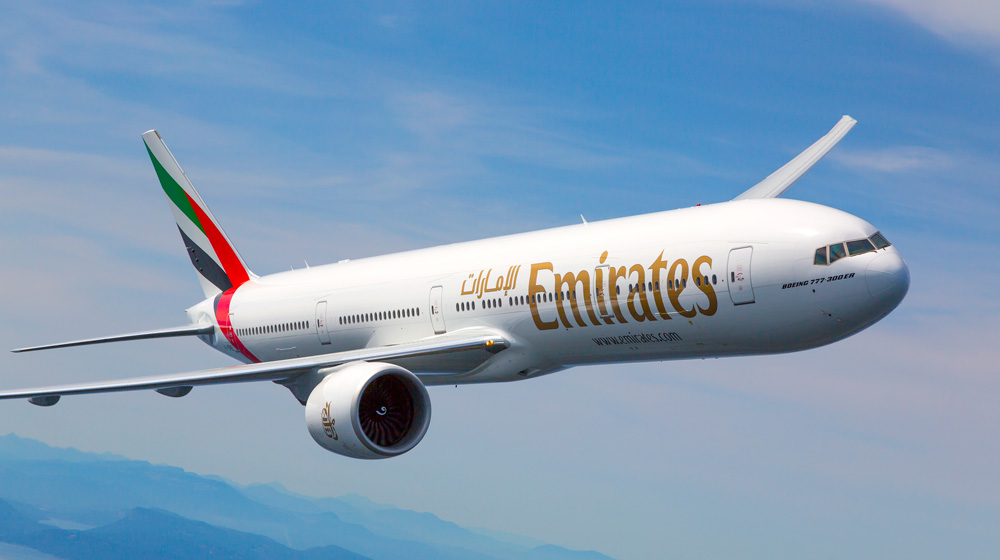 Emirates currently operates 91 flights a week to Dubai from Australia, with flights departing from Brisbane, Melbourne, Perth, Adelaide and Sydney.

Beach Bubble bursts on to the scene in the Maldives

May 11, 2021
Prev Next 1 of 1,754
Tweets by LATTEluxurynews
Subscribe to the LATTE enews
Enquiries