The Leading Hotels of the World Roadshow is coming to Sydney and Melbourne next week, and to mark the occasion, three of the association’s European members – The Dolder Grand of Zurich, Badrutt’s Palace Hotel of St Moritz and La Réserve Paris – made time to sit down with Signature Media’s CEO & Group Editor, Cathy Wagstaff, and their Australian PR representative, Nicole Lenoir-Jourdan of Five Star PR.

With an iconic Sydney Harbour Bridge view from Aqua Dining at Milsons Point, the quintet enjoyed a lunch of fresh seafood while discussing the latest from their properties. 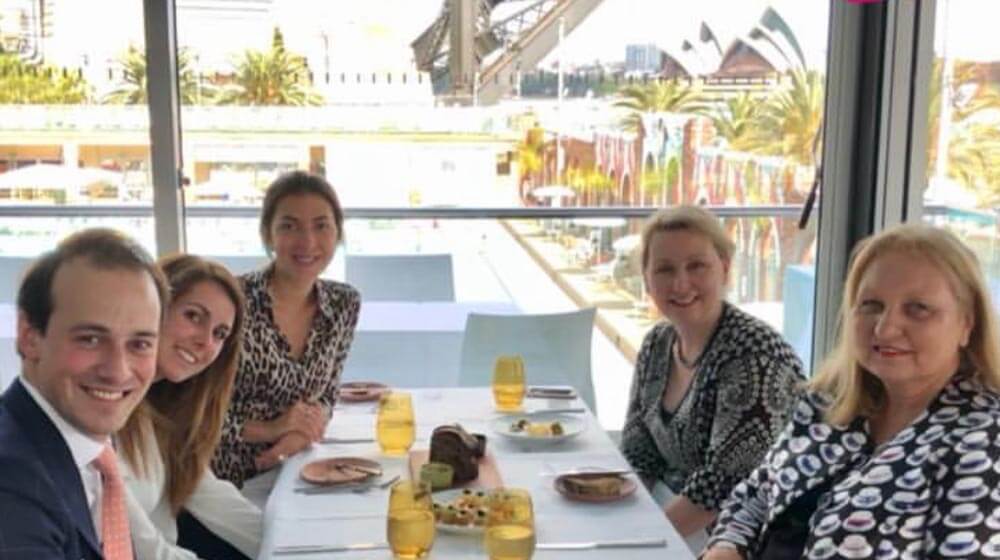 Mariano Tribelhorn, senior sales manager of The Dolder Grand, spoke about the holistic wellness offerings available at the Zurich grand dame. The sprawling Dolder Grand Spa is home to a menu of facials and massages, as well as meditation walks to promote relaxation, detox rituals, waterbed treatments and even medical wellness, thanks to the Aesthetic+Health Link network of doctors on hand.

In one of the more unusual hotel offerings out there, Ilaria Braga, sales executive at Badrutt’s Palace Hotel, mentioned that the legendary Alpine getaway is the ideal place to see not only snow polo but also ice cricket. The event made its debut in February, with international cricket stars playing on the frozen surface of Lake St Moritz. The hotel was also named as one of only four ambassadors of Krug Champagne in Switzerland in time for the 2017/2018 season.

La Réserve has recently established a Sydney office with Léa Seguier as Sales Ambassador. La Réserve has properties in Paris (both a historic hotel and apartments, favoured by Australians on longer stays), Geneva and Ramatuelle in Provence, as well as owner Michel Reybier’s private family retreat, The Chartreuse at Cos d’Estournel in the Médoc region. Léa also represents the Myconian Collection, luxury travel planner Sacré Bleu Paris! and Paris-based DMC, Exclusive & Private. La Réserve Paris in the chic eighth arrondissement is ideally positioned around the corner from the boutiques of Rue du Faubourg-Saint-Honoré and boasts rich, Belle Époque-style interiors courtesy of Jacques Garcia, a spa and heated indoor pool (a rare feature in the heart of Paris), Michelin-starred dining and a distinctive lipstick-red front door.

The Leading Hotels of the World Roadshow begins next week in Melbourne on Monday 10 September and ends in Sydney on Friday 14 September. 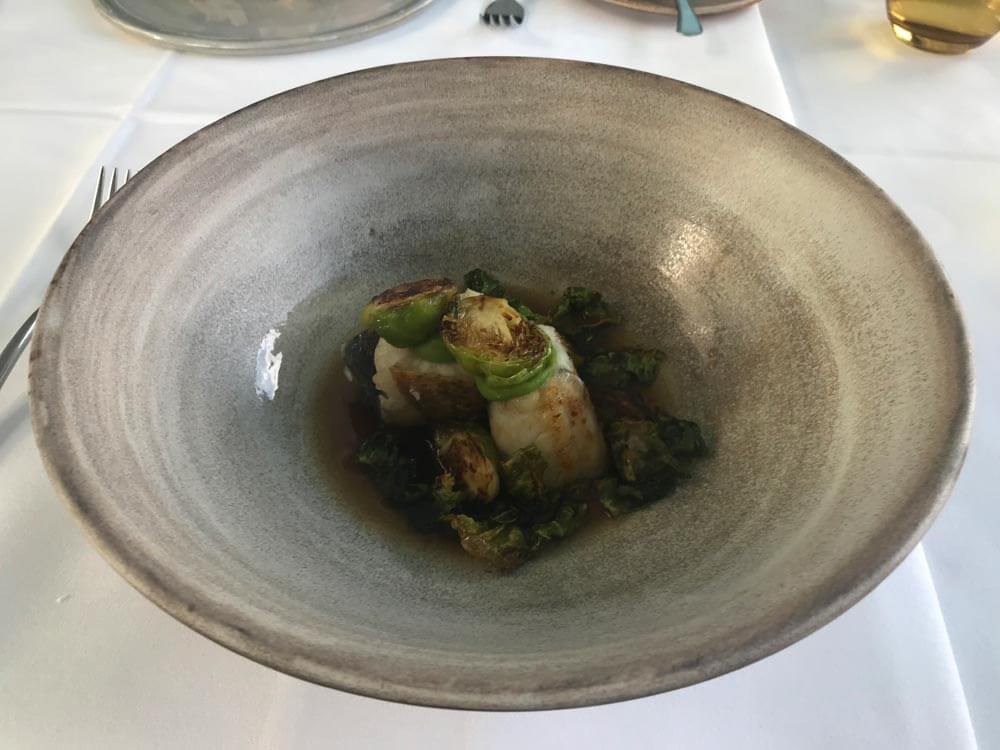 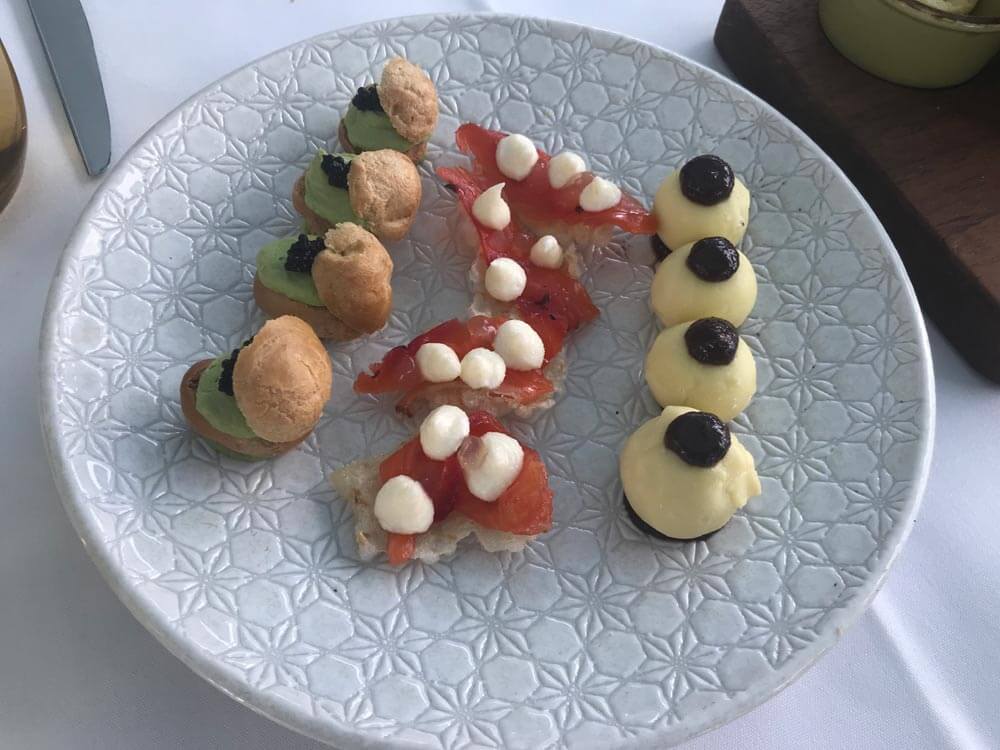 Oct 21, 2020
Prev Next 1 of 1,641
Tweets by LATTEluxurynews
Subscribe to the LATTE enews
Enquiries