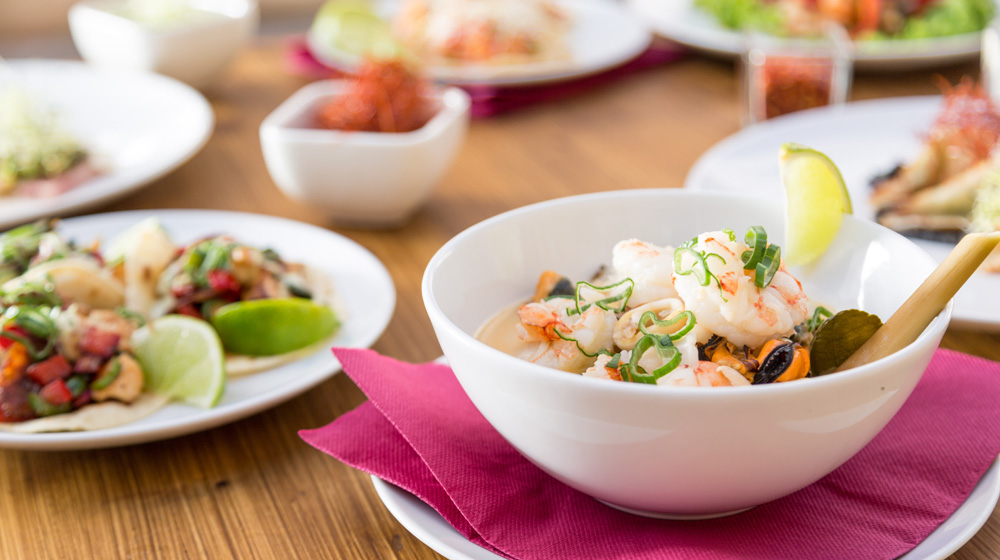 “We’ve expanded our exclusive FOOD & WINE tours due to their overwhelming popularity, as food is a universal language that connects travellers with the cultures they visit in a deeply immersive way,” said Orlando Ashford, president of Holland America Line. “We’re excited to add this special tour program in several new locations so our guests can discover the diverse flavors of the many different places we visit through these unique and authentic experiences.” 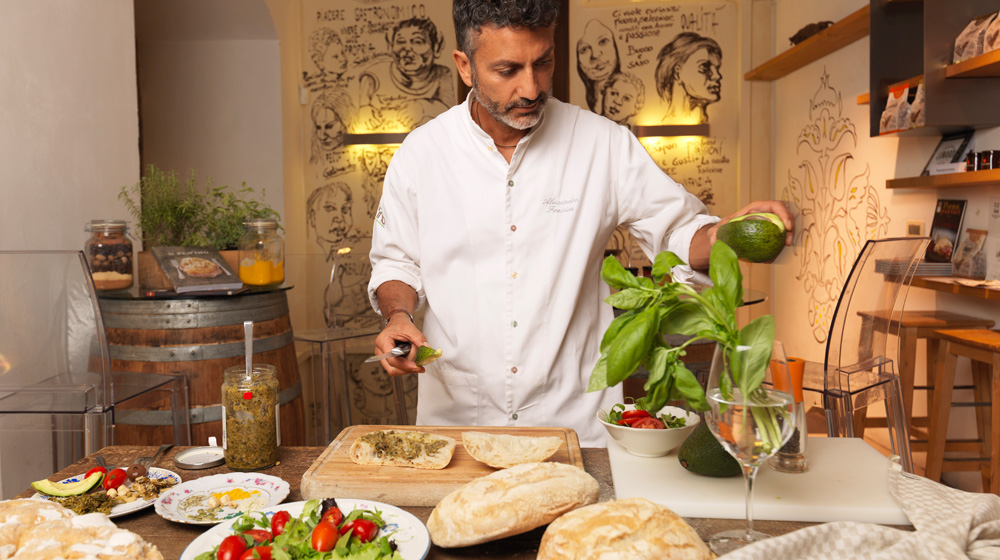 Guests on cruises in Asia, Australia and New Zealand can chose from 14 new FOOD & WINE EXC Tours throughout the region. The shore excursions are offered in Bangkok, Thailand; Shanghai, China; Singapore; Taipei, Taiwan; Yokohama, Japan; Hobart, Tasmania; Melbourne and Sydney, Australia; and Napier and Dunedin, New Zealand. Among the options include the opportunity to visit numerous markets in Asia, wineries in New Zealand and Tasmania and “tough-to-get-a-table” restaurants in mainland Australia.

Noteworthy FOOD & WINE EXC Tours include the Courageous Kitchen Cooking Class, an immersive culinary experience with heart. A portion of proceeds from the tour go toward helping to feed locals and train youth in need. The Bangkok tour starts with an in-depth exploration of a local market followed by a hands-on cooking class in home-style Thai cooking with Chef Dwight Turner, owner of Courageous Kitchen.

In Sydney, the Beautiful Bennelong & The Opera House tour combines two of the city’s culinary and cultural highlights in one night. Guests begin the tour exploring the Opera House and then step next door to dine at Bennelong, one of Sydney’s top restaurants that falls firmly into the “tough-to-get-a-table” category of top restaurants worldwide. 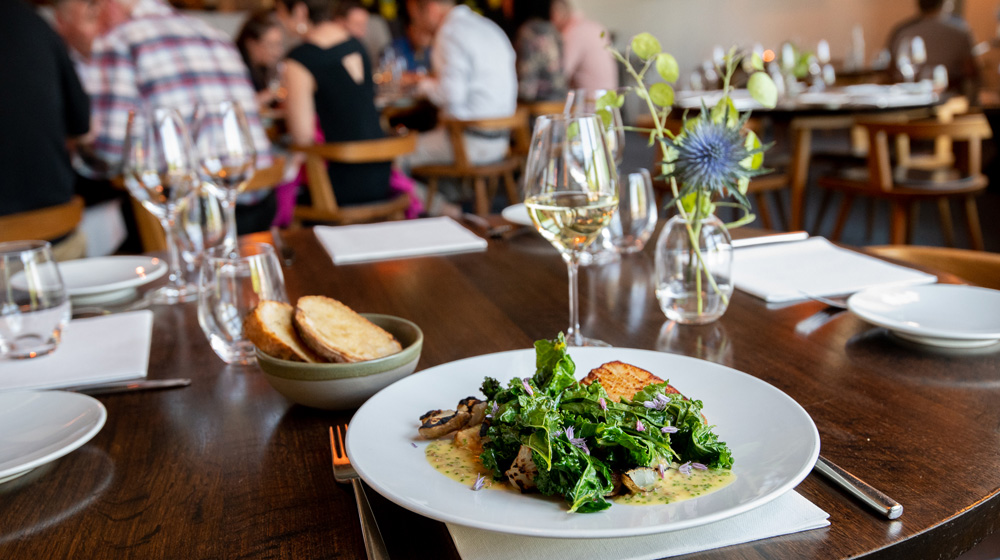 Wine enthusiasts will delight in the Bay of Fundy, Grand Pre & Winery tour in Halifax, where guests enjoy a scenic drive to the Bay of Fundy, known for some of the most extreme tides in the world, and visit the Grand National Historic Site, a 17th-century French settlement. Then, it’s on to the Annapolis Valley – known as the “new Napa of the North” – for a wine tasting at the Lightfoot & Wolfville Vineyards.

Over the next year, Holland America will continue to expand its FOOD & WINE EXC Tours to an array of destinations, including Caribbean, Mexico, Panama Canal, South America, Hawaii and more.

All FOOD & WINE EXC Tours are noted with “in partnership with FOOD & WINE” in the tour name so they are clearly identifiable.

International Buyers flock to AIME for 2019

Luxury glamping project in the pipeline for Queensland island

Feb 25, 2021
Prev Next 1 of 1,702
Tweets by LATTEluxurynews
Subscribe to the LATTE enews
Enquiries