Silversea prepares for Silver Muse debut down under

Armstrong, who took up the role with Silversea in late August after nearly a decade with Royal Caribbean Cruises, told LATTE earlier this year that travel agents are crucial to Silversea, but admitted the line needed “to work stronger and harder with them.

“We are probably not working with as many agencies as we’d like to, so we’ll be looking at ways we can get out to more agents and be more relevant to them in the future. But they are absolutely our bread and butter, and we want to work together,” he said at the time.

Silver Muse will debut in Australia in December and New Zealand in January next year, and will return for an extended season to this region and the Pacific in the summer of 2019/20. 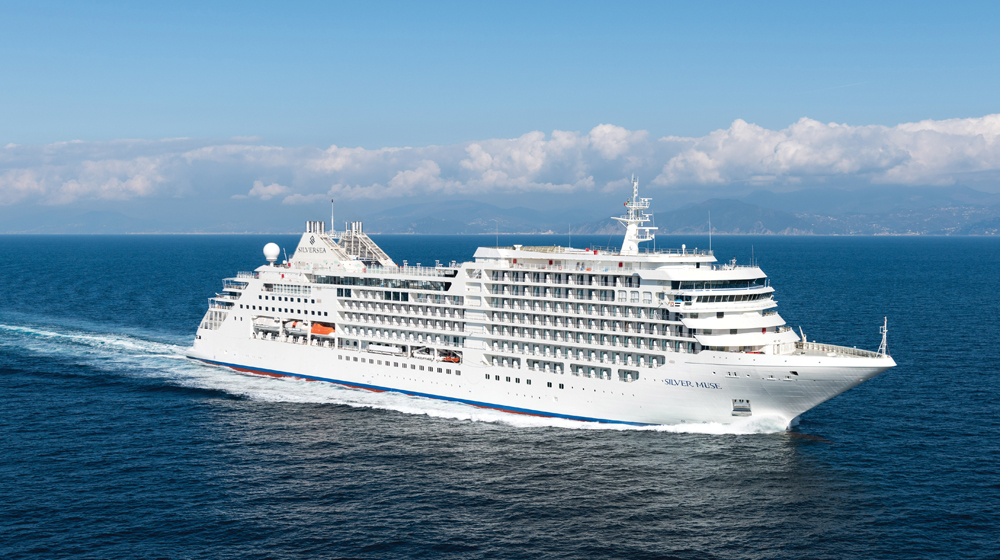 It’s local deployment will present opportunities for Silversea to showcase the luxury product.

“One of the great things about having Silver Muse come down to Australia is that it gives us the opportunity to get as many agents and media and past and prospective guests on board the ship. That’s what we are really going to be focusing on this summer – getting as many people on that ship as possible, even if it is just a walk-around. It’s all about maximising the use of that ship when she is here,” he told LATTE.

For the upcoming inaugural season, Muse will sail into Darwin on 26 December enroute from Bali to Sydney, cruising along the Australian east coast. Maiden ports of call include Cairns, Townsville, the Whitsundays and Brisbane, before arriving in the Harbour city on 6 January. She then tracks a path for New Zealand, bound for Milford and Doubtful Sound, Dunedin, Akaroa, Picton, Napier, Gisborne and Auckland (on 19 January).

Upon her return at the end of 2019, Silver Muse will offer its Silversea’s richest program in the region, from December through until the end of March 2020. 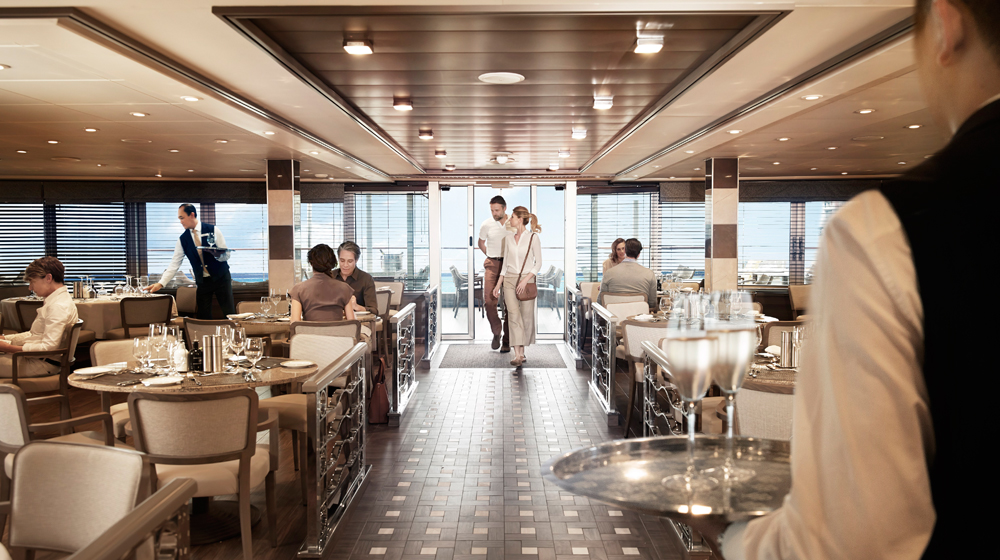 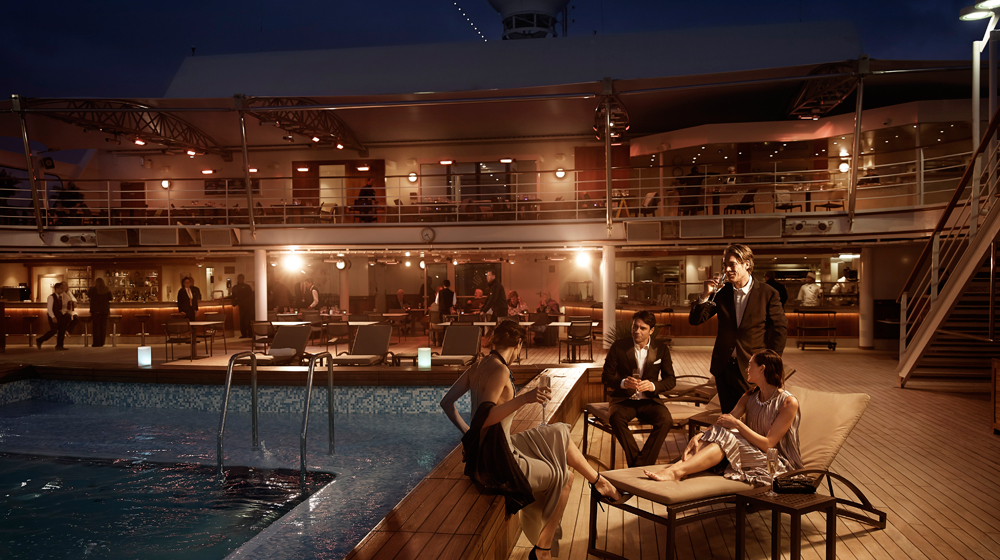 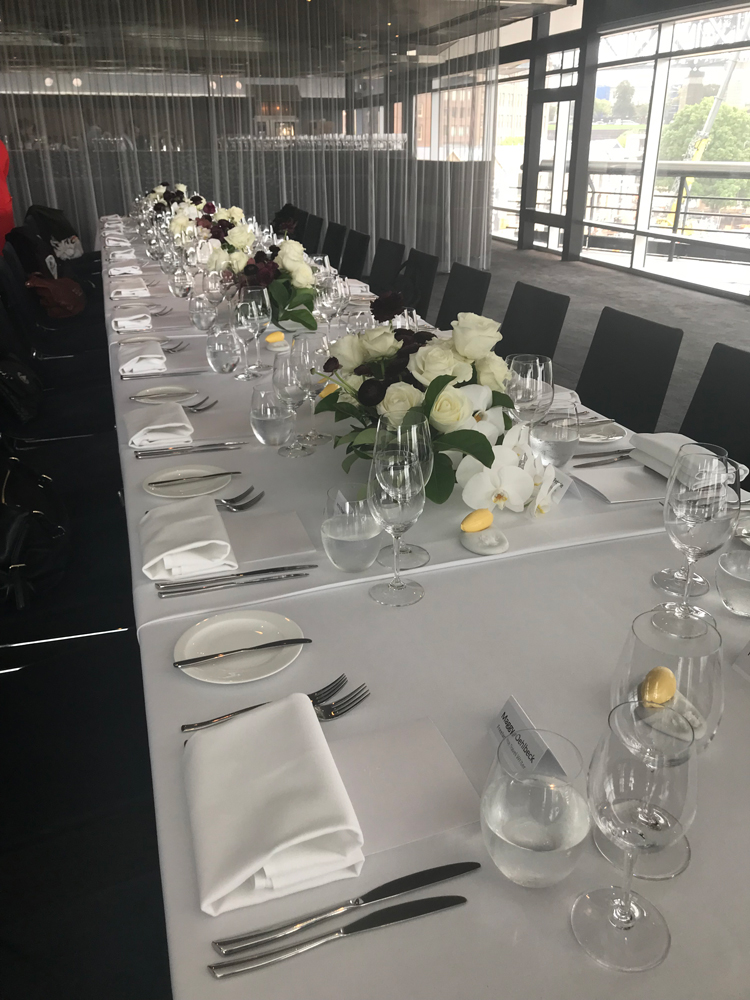 For its Australasian season, the ship will showcase a selection of Australian literature under a partnership with London-based bookstore, Heywood Hill, within the Arts Cafe aboard Muse. The collection includes new and out-of-print titles, including Commonwealth of Thieves by Thomas Keneally, Fatal Shore by Robert Hughes, The Explorers by Tim Flannery and The Dig Tree by Sarah Murgatroyd.

There will also be an Australian spa treatment, available in Zagara Spa while she cruises locally. The Jindilli Massage concentrates on the home-grown, medicinal properties of macadamia and eucalyptus oils.

Armstrong was also excited about the new summer 2020 itineraries which opened to the public earlier this month. The program packs in a whopping 191 new voyages to 572 destinations in 84 countries, from summer 2020 to winter 2021. Free airfares and transfers are included on almost all of the new itineraries, and there are options available for guests to upgrade to Business class on flights from as low as US$699 each way.

“For discerning travellers who are in search of rare and authentic moments, these new itineraries offer a unique array of carefully curated, life-enriching experiences,” Armstrong said.

Last week’s event came ahead of the announcement of three further ships being signed by the company earlier this week, including a new expedition vessel, Silver Origin.