Abercrombie & Kent has compiled their destination Hot List for 2019, the definitive go-to inventory for discerning travellers who want to take the road less travelled, visit hard-to-reach wilderness havens and immerse themselves in new cultures.

A&K Regional Managing Director Sujata Raman said: “With more than 55 years’ experience, we have expanded our reach and worldwide connections to deliver authentic, meticulously planned and carefully curated journeys across the globe. Whether it’s a cruise along an iconic coastline, a journey through history, a unique wildlife encounter or a deeply spiritual sojourn, A&K’s Hot List has a journey to suit.”

This tiny country in the southern Caucasus boasts one of the world’s oldest civilisations, was the earliest nation to adopt Christianity and produces world-famous brandy which is reported to have been distilled there since the 12th century.

Why? It’s an unspoiled destination full of breathtaking mountain landscapes and amazing religious monuments, from churches and monasteries to an unexpected Hellenic style temple. The capital, Yerevan, is charming with wide, leafy boulevards lined with cafes and wine bars dishing up hearty cuisine and local varietals.

A&K’s 13-day ‘Georgia & Armenia: Journey to the Caucasus’ visits Armenia and is priced from $8,995 per person.

After a period of hiatus, Egypt is now firmly back and on trend. A&K knows this timeless destination like the back of its hand, with nine offices throughout the country and headquarters in Cairo, a fleet of small ships on the Nile, private docking facilities in Luxor and Aswan plus a stable of highly qualified Egyptologist guides.

Why? Get there before the crowds return and check out the world’s most iconic ancient sights such as the Pyramids, Sphinx, pharaonic tombs and temples; cruise the Nile and stay in some grand historic hotels.

The Kimberly by Sea 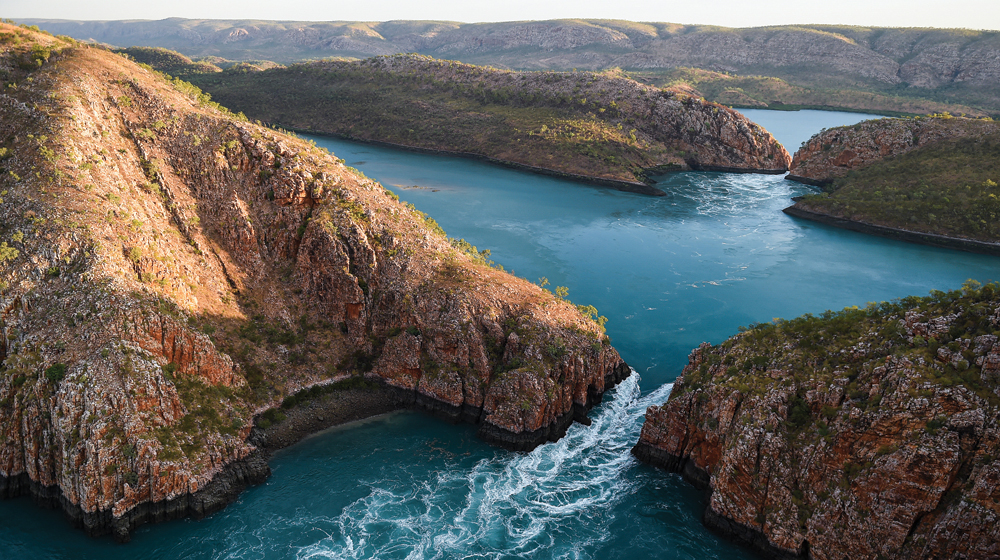 Why? This 12-night journey is a first for A&K and its award-winning Expedition Team will be on board with leading experts including local indigenous personality Bart Pigram and photographer Philip Schubert, who has spent his whole life in WA and has a deep passion for and knowledge of the Kimberley region.

Why? See the cherry blossoms, watch sumo wrestlers in action, meet the women who free-dive for pearls, travel on world-famous bullet trains and dine on traditional Japanese cuisine.

The 100,000-hectare Akagera National Park in eastern Rwanda boasts some of the most scenic savannah in Africa and is home to one of the continent’s highest hippo densities as well as elephant, buffalo, lion, leopard, zebra, giraffe and a range of antelope species. A&K now has an office in the Rwandan capital and has added Akagera to its gorilla tracking program and safari portfolio.

Why? Be among the first to stay at stunning new Magashi Camp, on the shores of Lake Rwanyakazinga, which opens early 2019 in Rwanda’s last protected savannah ecosystem where rare species like the eastern black rhino and shoebill stork are found.

Ask A&K about incorporating Akagera into a tailor-made Rwandan safari.

Refreshing yet authentically different, the Holy Land has a rich and ancient history and an abundance of atmospheric sights from Jerusalem and Nazareth to modern Tel Aviv and the starkly beautiful Negev Desert. With abundant hotel choices, stay in a superb boutique hotel surrounded by stunning Bauhaus architecture, a stately historic hotel in Jerusalem, a rock-built desert lodge and many more.

Why? Wander the cobbled streets of old Jaffa, discover life on a kibbutz, swim in the Dead Sea and visit world-famous religious monuments held sacred by three faiths.

Relatively little known, Uruguay may be pocket-sized but it packs a punch. With a perfectly preserved colonial heritage, a spectacular Atlantic coastline and raw rural scenery, it is well worth a visit on its own or in combination with neighbouring Argentina. Expect spectacular wines, a flavoursome meat-based cuisine and a rare musical heritage. 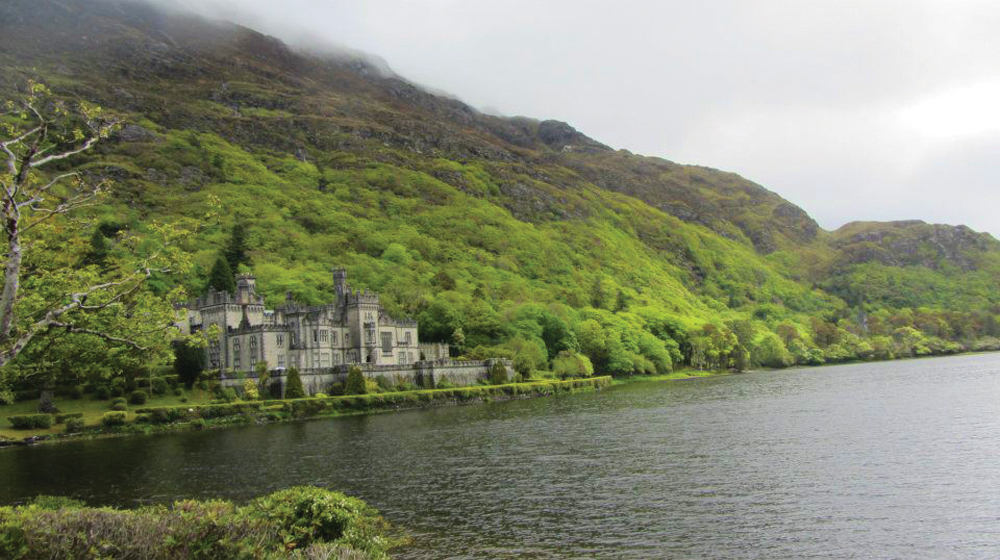 Ancient legends, inspiring natural beauty, vibrant cities and imposing castles; a journey through Ireland delivers all this and more. From Georgian Dublin to the wild Galway coastline, the beloved Ring of Kerry and the Giant’s Causeway, soak up the charm of its villages, the lively folk music and the sheer beauty of this emerald isle.

Why? Sip Jameson’s whiskey at the distillery, visit the Titanic museum, enjoy a round of golf or an interactive falconry display.

This is one of Europe’s least crowded, flattest and greenest countries with a long history of foreign domination and a newfound confidence. It has over 2,000 islands with lakes and rivers which drain into the Gulf of Finland and its capital, Tallinn, is one of the most captivating with ancient churches, medieval streets and noble merchants’ houses.

Why? Admire the wonderfully preserved medieval architecture of the old town of Tallinn, home to Europe’s oldest apothecary, and dine on delightful Nordic cuisine.

In India’s northwest, Amritsar is the spiritual centre of the Sikh religion with the famous Golden Temple at its heart. One of the country’s most serene sights it sits in stark contrast to the surrounding streets which are a hive of activity. In Amritsar, the food is almost as famous as the temple with street stalls, restaurants and cafes dishing up their take on the delectable Punjabi cuisine.

Why? Join the steady flow of barefoot pilgrims at the Golden Temple, stop by the communal kitchens staffed by thousands of volunteers daily and watch the pomp and pageantry of the flag-lowering ceremony at the Wagah border.

A&K will soon be releasing the 11-day ‘Fabled Hill Stations & the Golden Temple’ – price on application.

May 27, 2020
Prev Next 1 of 1,547
Tweets by LATTEluxurynews
Subscribe to the LATTE enews
Enquiries