Japan’s All Nippon Airways is expanding its services to Europe with the upcoming launch of a new daily non-stop route from Tokyo Haneda Airport to Vienna International Airport. ANA will begin the new Austrian route from  17 February 2019, utilising Boeing 787-9 Dreamliner aircraft. Vienna will be the cornerstone of ANA’s strategy to meet growing business demand for flights connecting Asia and Europe.

Vienna is well positioned to act as a connecting hub for further travel within Europe through ANA’s joint venture partnership with Austrian Airlines, a member of the LH Group. With Vienna-based flights to 68 other European cities, the Lufthansa Group’s significant presence in the Austrian capital and the airport’s rapid 25- to 50-minute minimum connection time makes reaching other cities on the continent simple and straightforward.

Likewise, ANA’s partnership with the Lufthansa Group will allow it to meet the increased demand for Japan-bound flights from Austria and neighbouring countries such as Germany, Switzerland, Italy and Poland. 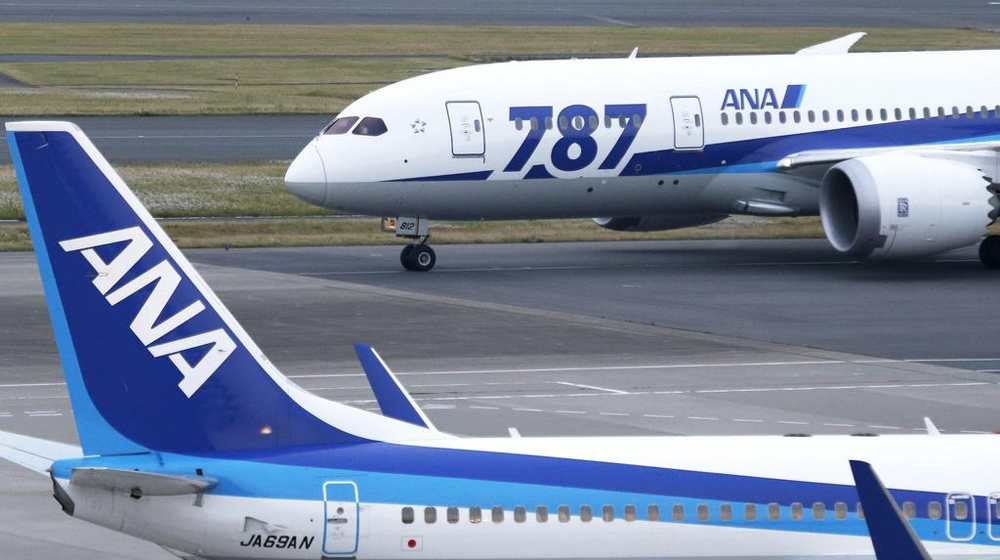 The addition of Vienna brings ANA’s total number of European non-stop flights to eight and marks the seventh city in Europe and the 44th city outside Japan to be served by ANA.

Demand for flights to Europe has increased in part due to the strengthened economic relationship between Japan and the European Union. As the Japan-EU Economic Partnership Agreement (EPA) lowers economic barriers, ANA aims to make travel just as convenient. As part of ANA’s comprehensive drive to boost business traveller convenience, flights from Haneda and Vienna will arrive in the early morning, perfect for business travellers and tourists to make the most of the day or easily connect to ANA’s extensive domestic network.