Silversea Cruises will raise the curtain on six entirely new theatrical performances over the coming months. Developed in partnership with renowned Luna Rossa Productions, the new shows will be performed in the theatres aboard the cruise line’s ultra-luxury ships and will enrich the existing onboard entertainment program.

Featuring musical tracks, vivacious costumes, evocative set designs and elaborate visual effects, the performances will spotlight the talents of ‘The Voices of Silversea’, an international ensemble of accomplished vocalists.

Each of the new shows will be exclusive to a particular ship, adding to three productions that are common across all ships: the new signature production, Grande Amore, an opera-themed show that features musical tracks composed exclusively for Silversea by world-leading conductor, orchestrator and arranger, Richard Balcombe, and recorded by the Royal Philharmonic Orchestra; Argento, an Art Deco-inspired production dedicated to the swing era; and Blues Brother Soul Sister, a musical experience that captures the funky vibe of the 1960s and 1970s. 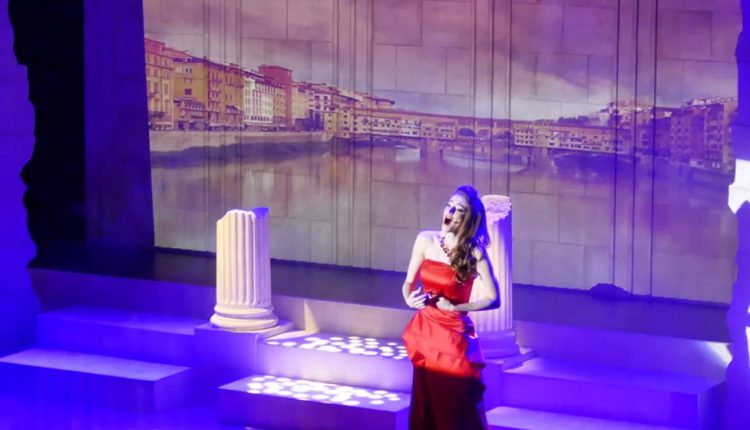 In addition to Grande Amore, the new shows will include: 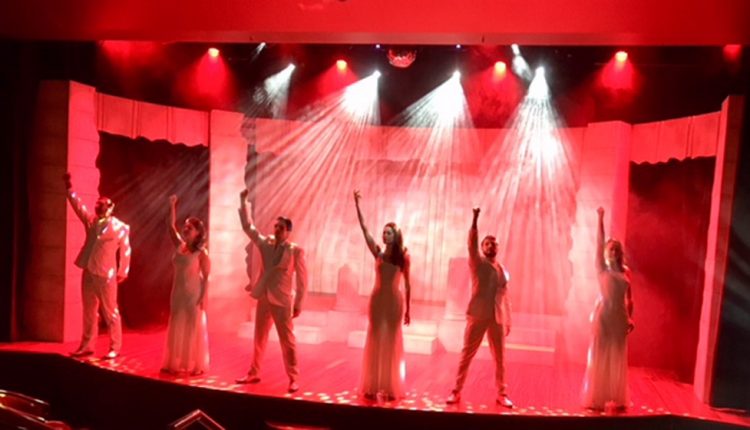 “With this entertaining collection of new shows developed in partnership with Luna Rossa Productions, our guests will enjoy beautifully staged live vocal performances of some of the world’s most celebrated music,” said Antonio Marangi, Silversea’s Director of Entertainment. “From the emotion of the blues and opera to the uplifting rhythms of swing and rock and roll, our full line-up of production shows is carefully designed to connect with the audience on many levels, enriching the cruise experience immensely.”

“It has been a pleasure to work with Silversea Cruises to compose a unique soundtrack for Grande Amore,” says Richard Balcombe, Conductor, Orchestrator and Arranger. “The Royal Philharmonic Orchestra – renowned as probably the world’s greatest symphony orchestra – has recorded the musical accompaniment exclusively for this production, which is special indeed. I’m sure Silversea’s guests will enjoy the experience enormously.” 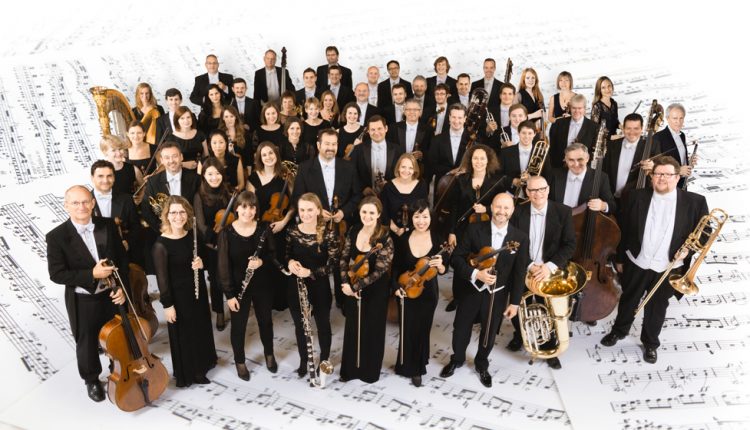 Jul 28, 2021
Prev Next 1 of 1,815
Tweets by LATTEluxurynews
Subscribe to the LATTE enews
Enquiries