Butterfield & Robinson has unveiled three new private trips to Mexico for 2019. The itineraries are designed for active travellers, families and culinary connoisseurs. B&R has intentionally designed these trips as “active holidays” for three categories of travellers: active adventurers can see the countryside and ancient civilisations by bike and private tour; families will spot whale sharks and release turtles into the ocean; while food lovers can indulge in fresh Mexican meals made from ingredients bought at local markets before an unforgettable hot air balloon ride over the Valley of Teotihuacán.

“Some of our most adventurous, culturally engaged and savvy travellers have planned trips to Mexico,” says Jon Lansdell, regional director for Butterfield & Robinson, North America. “What started off as the odd bespoke trip request has blossomed into three full-blown itineraries to highlight centuries of history, Mexico’s vibrant aquatic wildlife, and of course, the famous culinary scene inside city centres and homes.”

Intentionally designed to incorporate B&R’s mantra of “Slow down to see the world”, the three new trips in B&R’s Mexico lineup include incredible experiences such as a private, two-hour tour of Chichén Itzá, one of the seven wonders of the world, on the Yucatán Active Expedition. Meanwhile, interacting with whale sharks, sea lions and newly hatched turtles on the Baja Family Adventure will create an appreciation for sustaining wildlife for children and families. Travellers will partake in traditional cooking and a hot air balloon ride at sunrise before flying to Oaxaca to sample mezcal and more on the Mexico Culinary Experience. 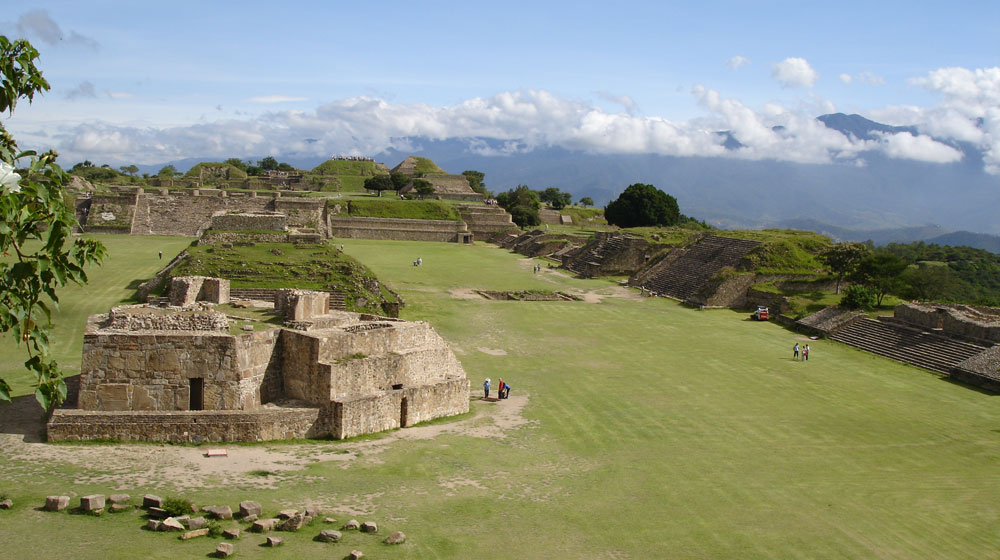 “Mexico is experiential travel epitomised,” says Dale Sherrow, Mexico Regional Manager. “We’ve designed these trips with experiences that will be the most exciting for a range of travellers, but also in hopes of highlighting the significance of Mexico and its cultural heritage. These trips personify the real Mexico, from the traditional food and art of Mexico City and Mérida to the ancient ruins of the unconquerable Mayan people. These new trips are so far off from a resort-style vacation. We’re truly thrilled to show this side of Mexico to our travellers.”

The newly announced, private Ready-to-Book trips in Mexico for 2019 are:

Explore the ancient Mayan ruins around Mérida and stay in stunning luxury accommodations fashioned as traditional haciendas and private casitas. Apart from hiking through ancient archaeological sites, biking days range from a paved 25 km route from Uxmal to Kabah, as well as city riding in Mérida on a Sunday (when traffic is restricted). Sample authentic street food and take in amazing murals throughout the city before heading to Telchaquillo for mountain biking in the jungle and exploring ancient cenotes.

Before a relaxing final day in Tulum, take part in a private tour of the UNESCO-designated site and one of the seven wonders of the world, Chichén Itzá. The massive step pyramid commands big crowds, but a private viewing will allow for a deep appreciation of the perfectly designed complex and its relationship to the sun. 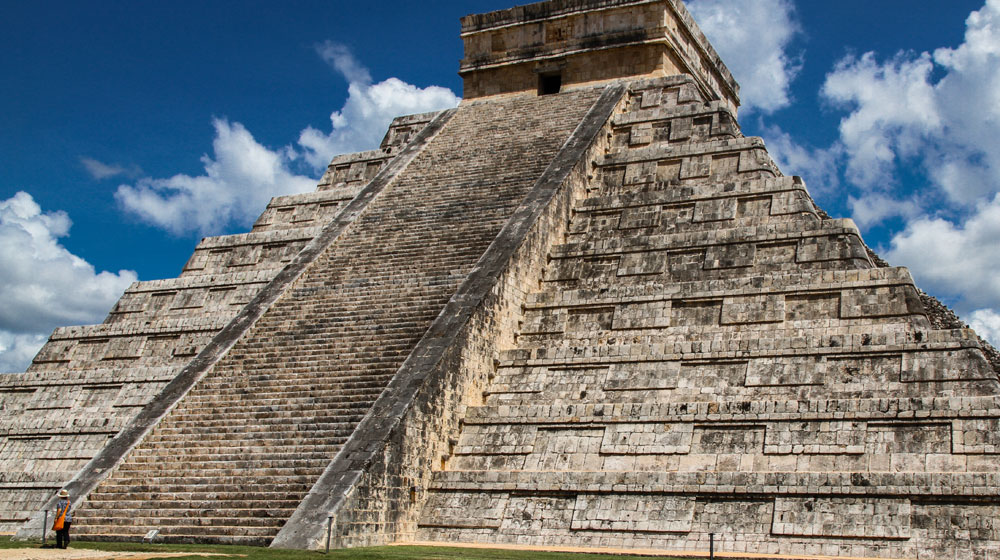 A family trip with equal parts activity, stunning ocean views and ecological education, this trip will keep the entire family engaged. Start by pedalling the most spectacular coastline in the Baja Peninsula along panoramic views of Espíritu Island before snorkelling with whale sharks off the coast. Later, board a boat alongside guides and navigate the waters around the island, go for a swim with sea lions and picnic on a secluded beach before exploring the island on foot or by kayak. Families can learn how to surf together at Baja Sur before heading to Cabo for a relaxing day on the beach.

Get up close and personal with more wildlife, as kids can take part in a turtle release in to the ocean, helping with the area’s wildlife conservation efforts. Finally, stop in at a working ranch to see its animals and learn about the area’s vegetation and venture into remote parts of the Baja desert, encompassed by wildlife, cactus and rare trees. 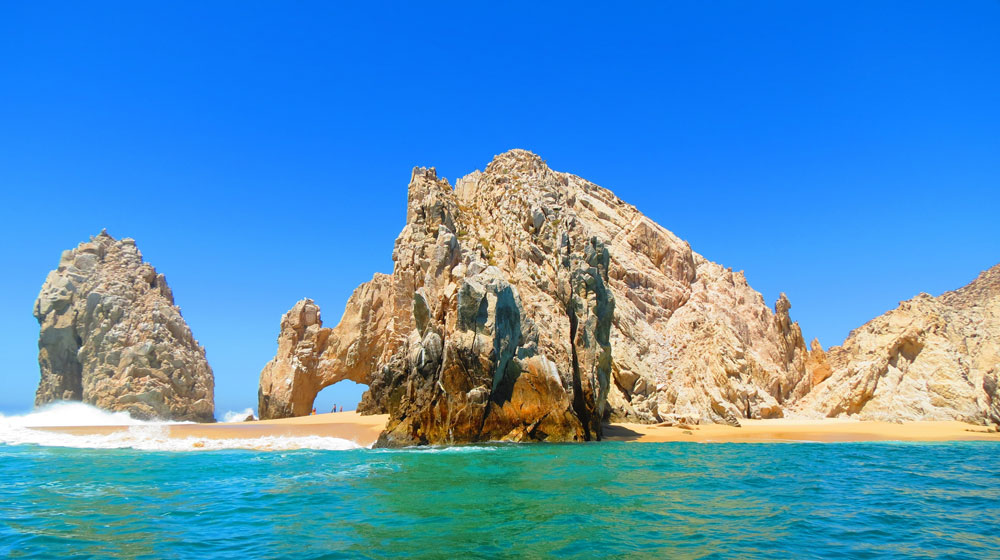 This trip is a food lover and cultural enthusiast’s dream. Start off with a guided walking tour in Mexico City to take in the art, food and city sights and learn about the Aztecs’ beginnings. Sample traditional Mexican tortillas and select fresh ingredients from the Medellin market for a three-course lunch menu prepared in a restored mansion and accompanied by a chef. Later, catch a Mexican sunrise at a breathtaking vantage point, from a private hot air balloon above the Valley of Teotihuacán. Then, hop on a bike for a street food tour nearby through one of the best locations for tamales and tacos.

After a quick flight to Oaxaca, get away from the tourists for locally made mezcal, Oaxaca’s prize libation, and learn about the different varieties. Visit the Sanchez Pascua market and shop for ingredients to create custom salsas, tortillas and chileajo. Finally, work off some mole with a bike ride through the picturesque villages and forests that surround Oaxaca City. Cap off the week with an experience above the rest: a tour of Monte Alban, a sacred ancient village nestled upon a mountaintop over Oaxacan. 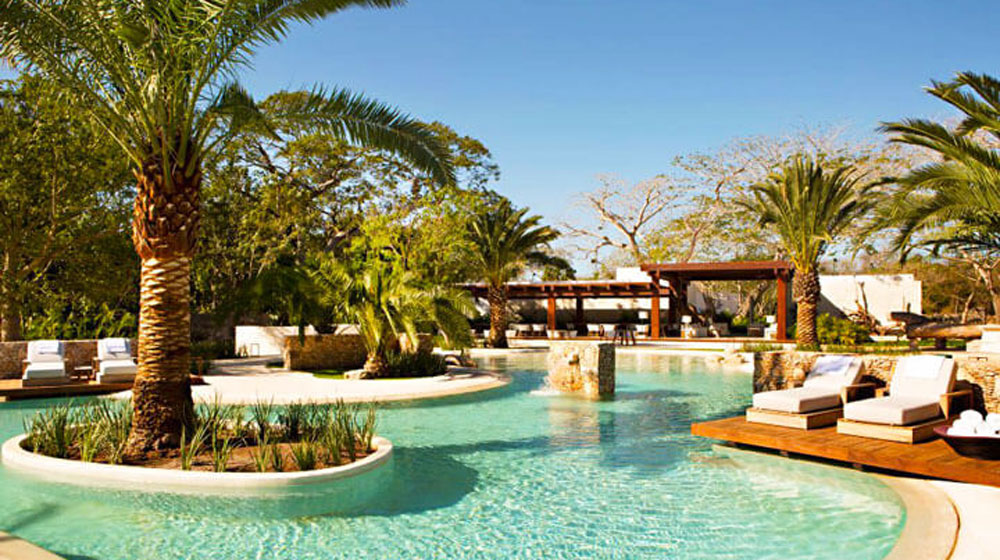