Qantas has completed a major upgrade of its domestic lounges at Melbourne Airport, providing customers with more seats, an Asian spice bar and premium designs inspired by Melbourne’s landscape. 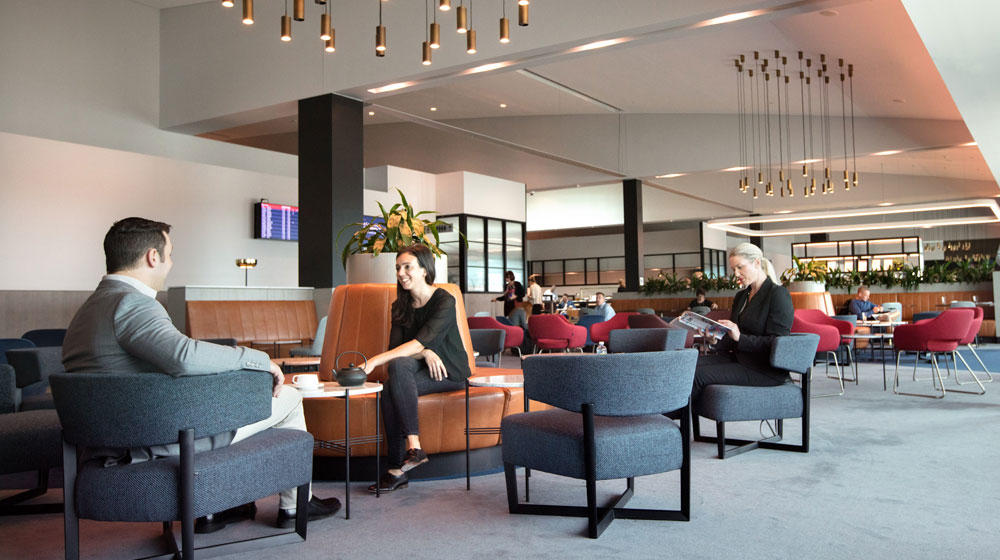 Joyce said the multi-million dollar investment was a vote of confidence in Melbourne’s future.

“Melbourne is one of the busiest ports in our network, and with the demand for premium travel on the rise, it’s the right time to be investing in bigger and better lounges,” Joyce said.

“Our Frequent Flyers tell us that starting their journey in a comfortable and premium lounge is important to them, which is why they were front of mind when we embarked on this redesign. Given it’s Melbourne, serving quality local food, wine and barista coffee is obviously a priority.” 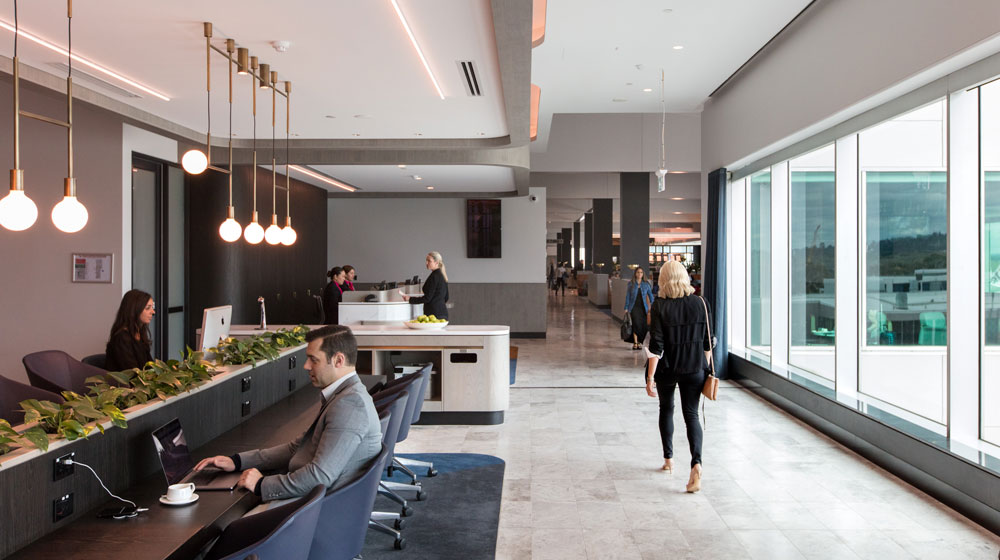 Key features of the new lounges include: 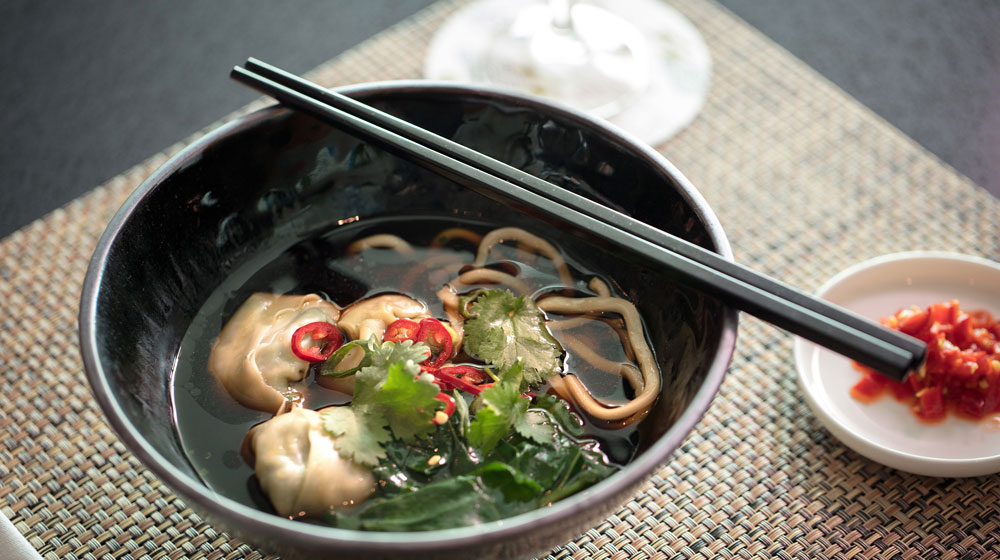 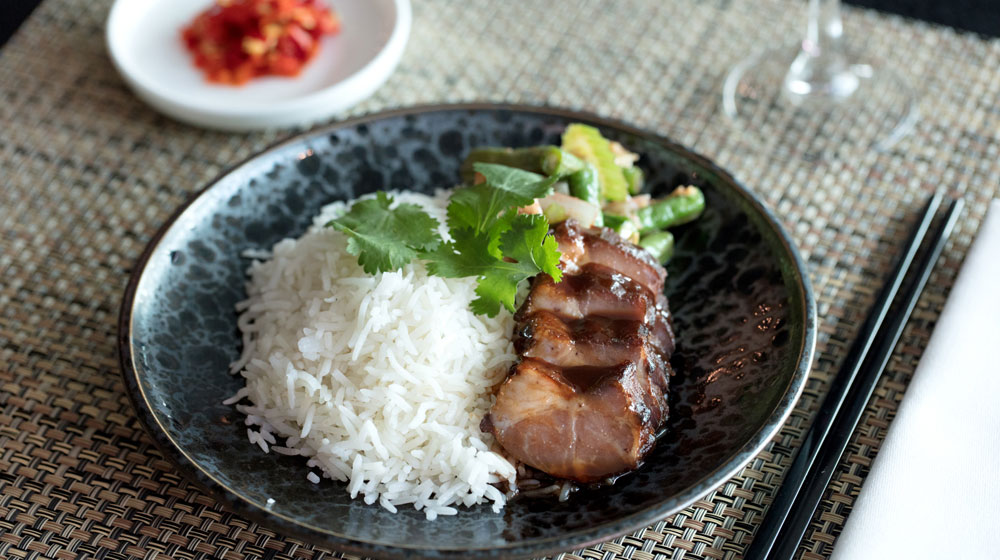 Qantas operates 53 lounges worldwide. In the past five years, Qantas has built, upgraded or refreshed 85% of its lounge network.

Last week Qantas announced a multi-million dollar investment in a new First Lounge and an expansion of its existing Business Lounge at Singapore Changi Airport. This is in addition to the upgrades to the airline’s lounges in Tokyo, Auckland, Sydney, Brisbane, Hobart and Tamworth.

Qantas operates up to 750 domestic and regional flights from Melbourne every week.

Goldman gathers to celebrate and educate

Dec 1, 2022
Prev Next 1 of 2,166
Tweets by LATTEluxurynews
Subscribe to the LATTE enews
Enquiries