The story of the Ritz has now been told in a new book, Eternally Ritz Paris

Following its historic renovation and reopening in 2016, the Ritz Paris has reclaimed its place as one of the city’s finest hotels, in beauty as well as service. Australians have flocked back to enjoy its signature elements – Bar Hemingway, L’Espadon restaurant, Belle-Epoque grandeur, peach-coloured towels, golden swan taps – as well as its new experiences, such as the Chanel au Ritz Paris spa.

The story of the Ritz has now been told in a new book, Eternally Ritz Paris, published by Assouline (€85). Filled with original images by Melbourne-based photographer, Robyn Lea, the silk-bound tome is a celebration of the style, people and secrets of this grand hotel. 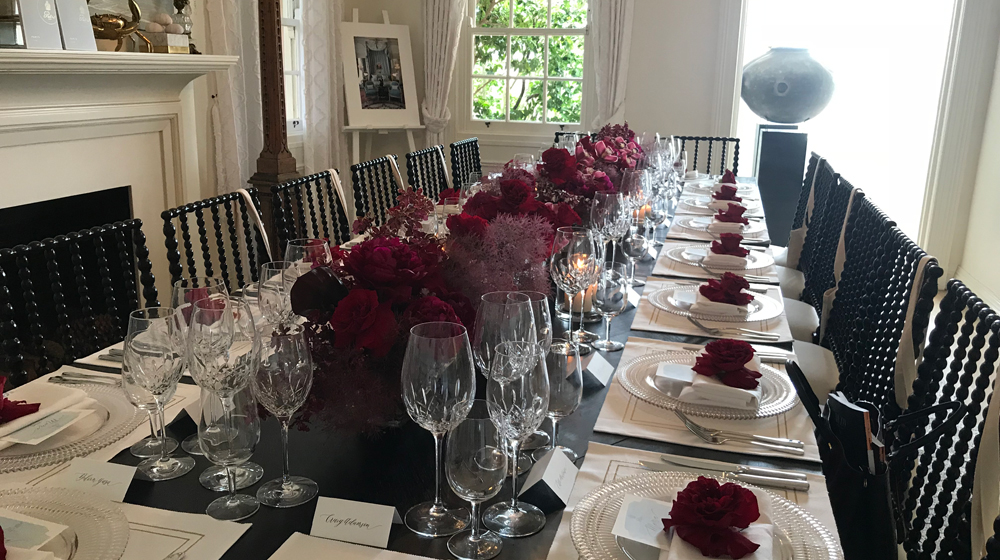 Together with Craig Adamson of The Leading Hotels of the World, Ritz Paris welcomed Sydney media to a private villa in Darling Point for a sit-down lunch with harbour views. The hotel’s GM, Christian Boyens, and director of communications and PR, Mélanie Hubert, also joined with the director of Air France’s first-class product, La Première, Pierre de Saint-Albin; and Air France country sales manager, Australia and New Zealand, Quentin Voss. Air France offers a codeshare service with Qantas via Singapore and Hong Kong, while La Première guests can take advantage of door-to-door transfers, fast-track immigration services and an escort from Qantas flight to the lounge. There are four First Class suites on board Air France aircraft. 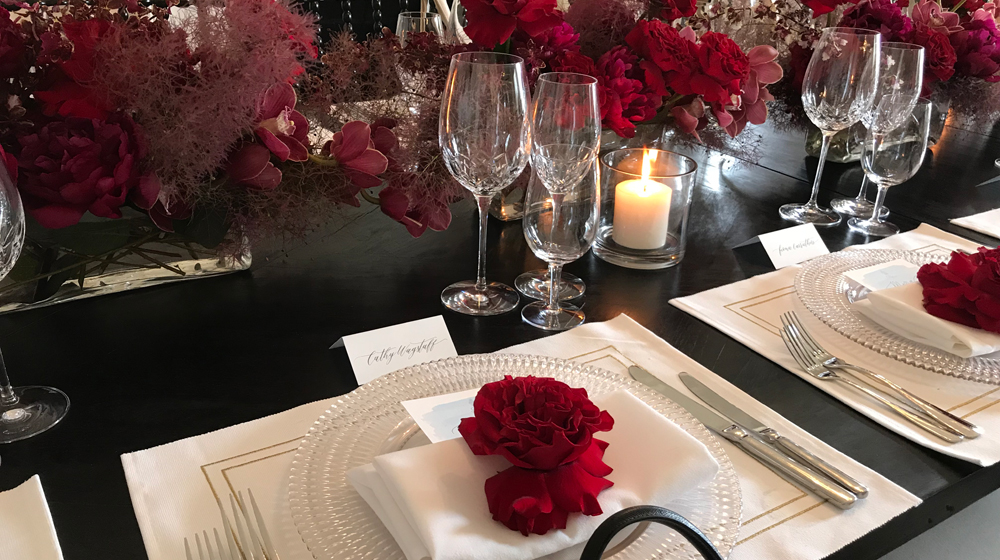 Photographer Robyn Lea was also at the lunch, sharing how she has been entranced by the Ritz since she was a child thanks to her aunt’s love of the Ecole Ritz Escoffier cooking school. Spending a week at the hotel was a dream commission. She names dining at L’Espadon by Nicolas Sale a must-do experience.

Eternally Ritz Paris tells the stories of some of the hotel’s most significant guests: Coco Chanel (“The Ritz is my home”), F. Scott Fitzgerald, Charlie Chaplin, the Duke & Duchess of Windsor, Maria Callas and, of course, Ernest Hemingway, for whom the bar is named (“When in Paris, the only reason not to stay at the Ritz is if you can’t afford it”).

The hotel has also produced Paris: Le Guide, a passport to the city’s underrated gems, covering museums, cafes and shops. The fourth edition of this guide is coming soon.

Boyens ties the appeal of the Ritz to its family ownership; it is one of the last grand hotels to be both family owned (Mohamed Al Fayed has been the only owner since the Ritz family sold the hotel) and independent. You can feel this care and pride, Boyens says. There are 120 cooks and 600 staff, representing 40 nationalities, but together they embody the splendour and grace of the Ritz.

Royal Warrants, seafood restaurants and handsome footmen: An update from The Goring, London

Feb 28, 2021
Prev Next 1 of 1,704
Tweets by LATTEluxurynews
Subscribe to the LATTE enews
Enquiries