United Airlines has revealed it will operate its newest Boeing 787-10 Dreamliner on six transatlantic routes from its New York/Newark hub, beginning in March 2019. 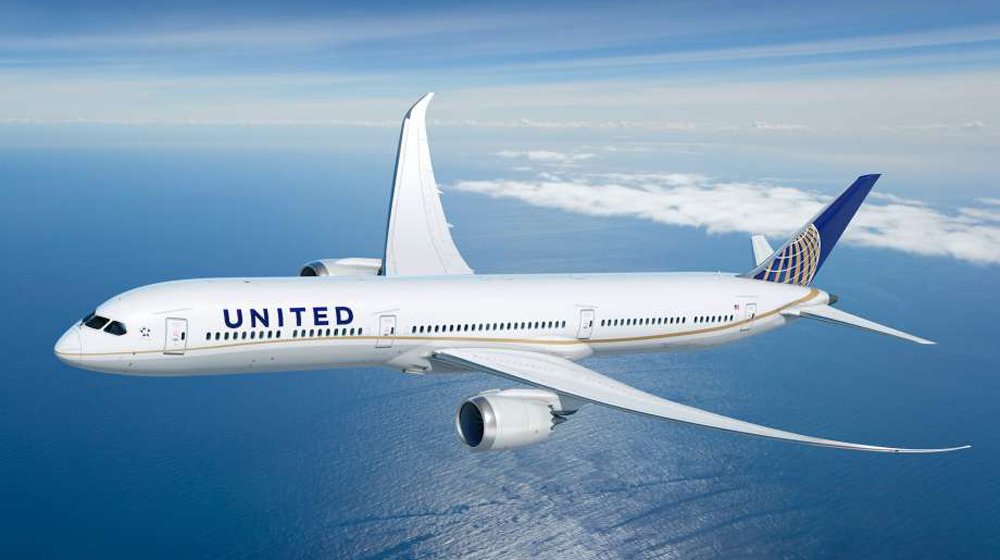 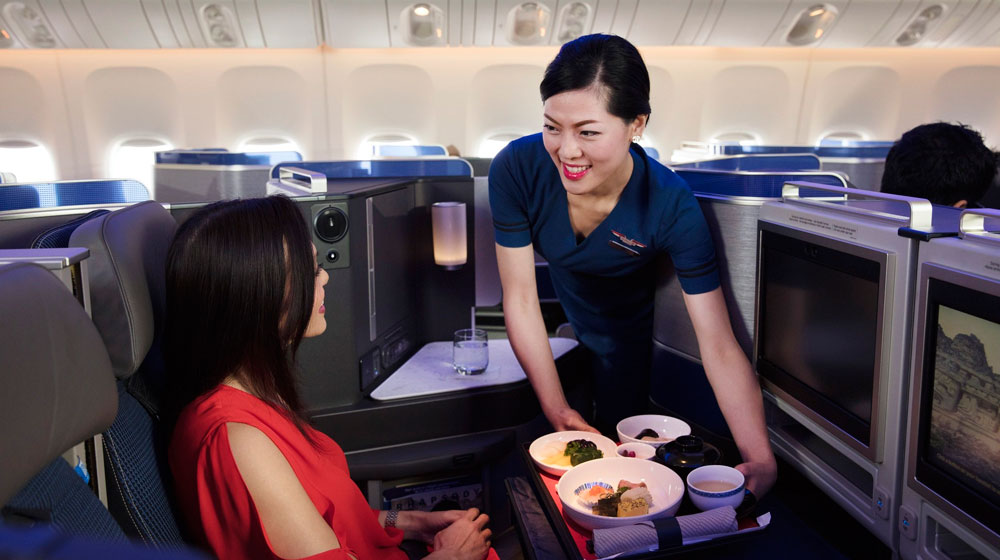 Investing in customer-friendly advancements on board

In addition to United’s signature ‘all aisle access’ Polaris Business class and United Premium Plus seats, United is investing in several customer-friendly advancements on board. The aircraft features updated lighting patterns that mimic sunrise and sunset and are designed to help customers in each cabin fall asleep and wake up more adjusted to new time zones.

A new seat-back entertainment system is also available at every seat, which includes:

United previously announced its first 787-10 aircraft will begin operating between New York/Newark and Los Angeles and San Francisco in January 2019.

Welcome to the United family, not so little one. #NewPlane #Dreamliner @BoeingAirplanes pic.twitter.com/7GrUOCVwXZ

New ‘camp within a camp’ for Bamurru Plains