Art Series Hotels will open its eighth property at Howard Smith Wharves, Brisbane in March 2019. It will be the first new property for the Art Series brand since joining the AccorHotels family.

Destined to be the most luxurious Art Series property yet, the $60 million hotel will be carved into the cliff under Story Bridge and will feature 166 guest rooms, with custom contemporary furnishings, original artworks and giclée prints.

Inspired by and dedicated to Australia’s most contemporary artists, the six-storey hotel will also offer four food and beverage outlets, as well as an impressive rooftop pool boasting spectacular views of the Brisbane River and CBD, bar, gym and three conference rooms, fully equipped with state-of-the-art audio-visual technology. 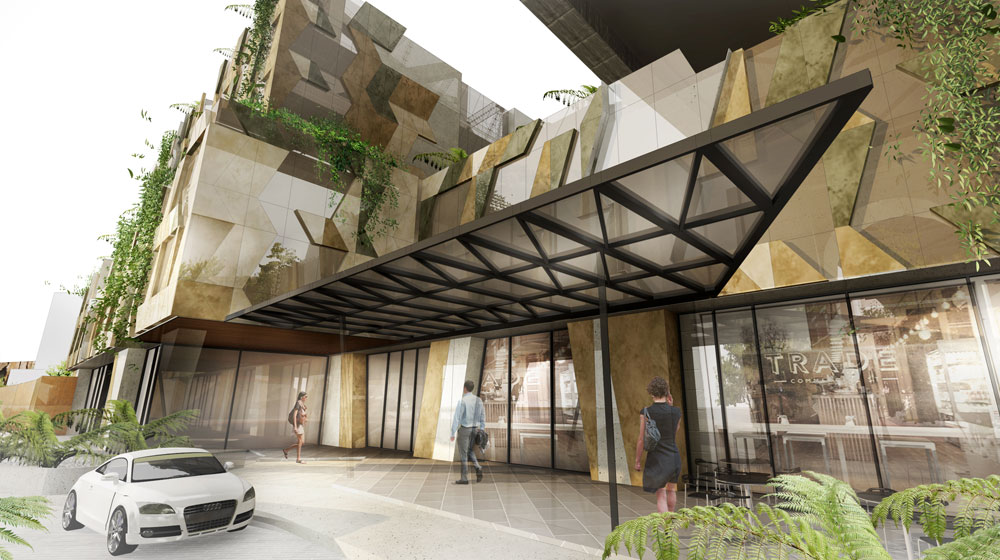 “Art Series Hotels is celebrated for offering guests a unique art-inspired hotel experience like no other,” he said. “The stunning new flagship hotel at Howard Smith Wharves is a strong sign of Accor’s belief in the much-loved brand and will kick-start our plans for future growth across Australia and New Zealand.”

Located in the hottest art and cultural hubs, the second Art Series Hotel for the river city (The Johnson opened in September 2016) will enjoy all the amenities on offer at Brisbane’s newest entertainment and lifestyle destination. 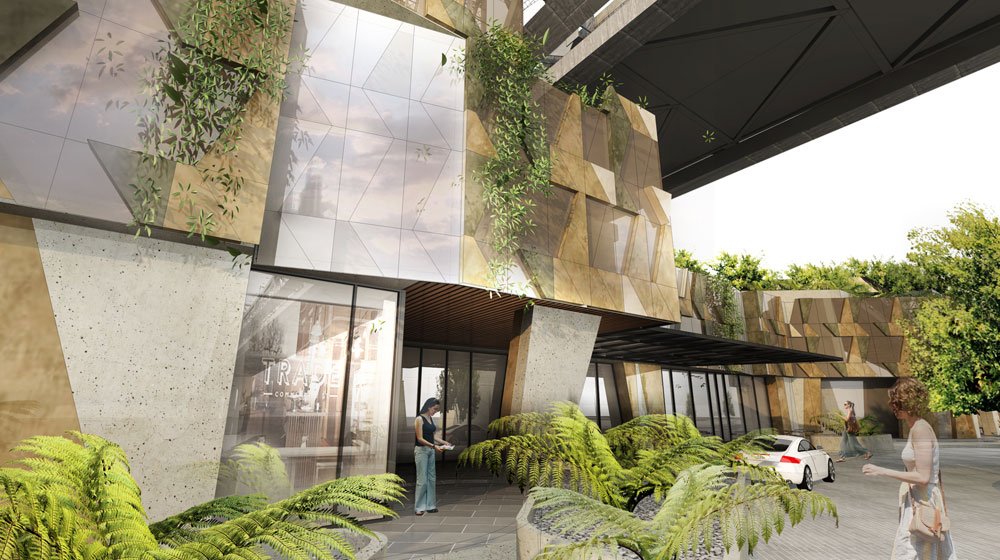 Breathing new life into the historic riverside precinct, Howard Smith Wharves will soon be home to a brewery, abundant green spaces and picnic areas, two indoor event spaces, overwater bar and a line-up of waterfront restaurants from some of Australia’s leading restaurateurs.

Designed by the multi-disciplinary practice SJB, the natural tones and textures of the hotel’s exterior will ensure it blends into the cliff face, its geometry referencing the fragmented cliff shapes and the bridge above. The lobby features a double-height wall of glass with a rugged outlook, while the guest rooms enjoy city views across the Brisbane River or of cascading greenery and the sculptured rock face. 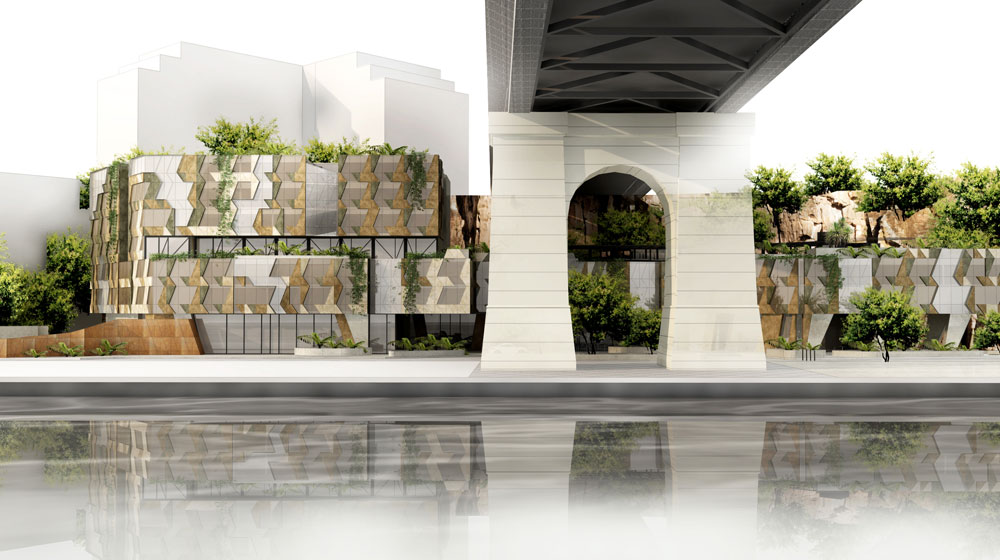 Set to open in March 2019, guests will be able to make reservations from 30 November 2018.  See www.artserieshotels.com.au