Created in collaboration with world-renowned interior designer Kelly Hoppen and architect of Dubai’s Burj Al Arab Hotel Tom Wright (WKK), the 2,918 guest Celebrity Edge is a ship designed to shatter all expectations of the cruise experience.

Chairman and CEO of Royal Caribbean Cruises Ltd Richard D. Fain, said: “The arrival of Celebrity Edge today book-ends a major chapter in the growth of Celebrity Cruises. It’s the culmination of years of dreaming, designing and dedication to bring this magnificent ship to life. A new era is truly upon us.” 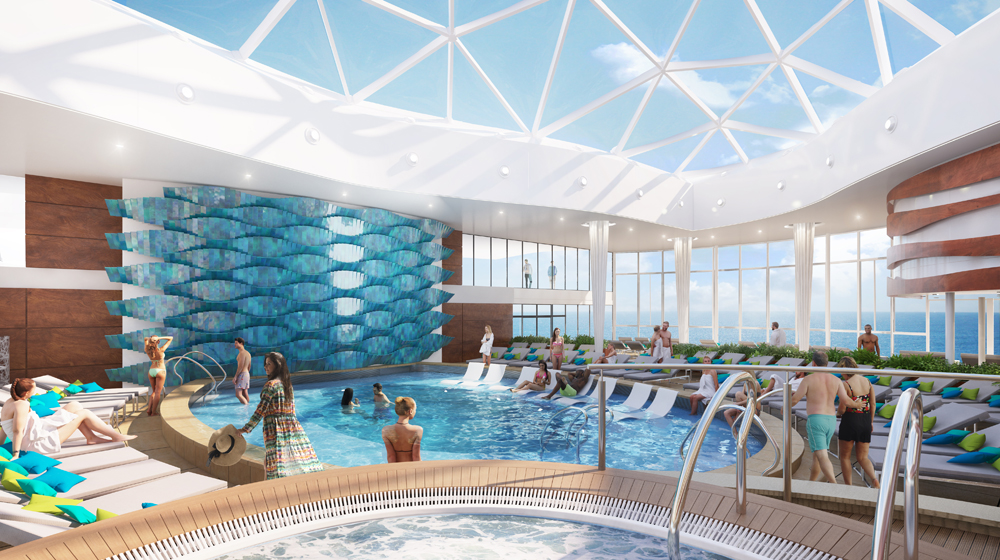 President and CEO of Celebrity Cruises, Lisa Lutoff-Perlo, added: “This has been more than four years in the making. The collaboration and effort between teams across the world all comes together in this incredible moment. We are sailing into the future, literally and figuratively, with this beautiful ship.” 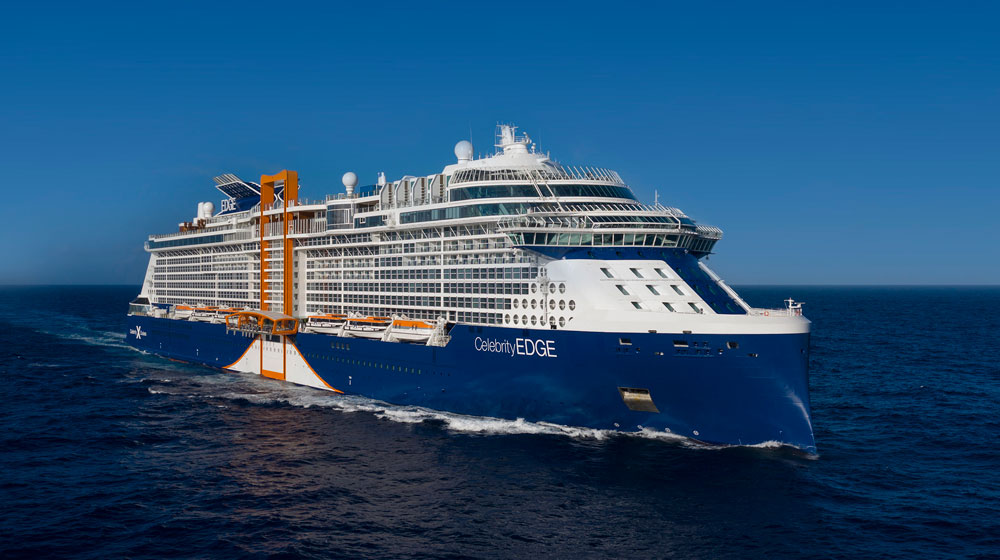 Features of the ultra-luxurious Celebrity Edge include: 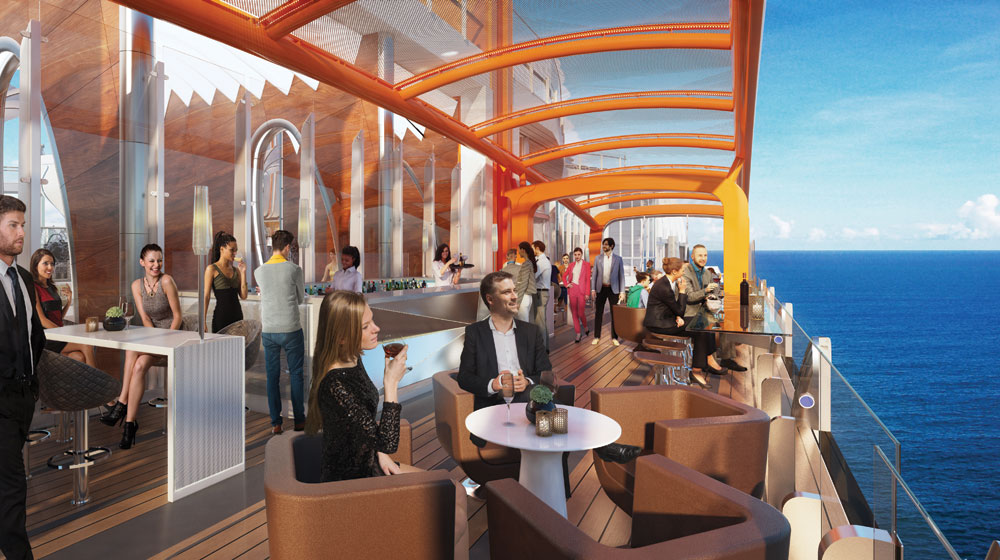 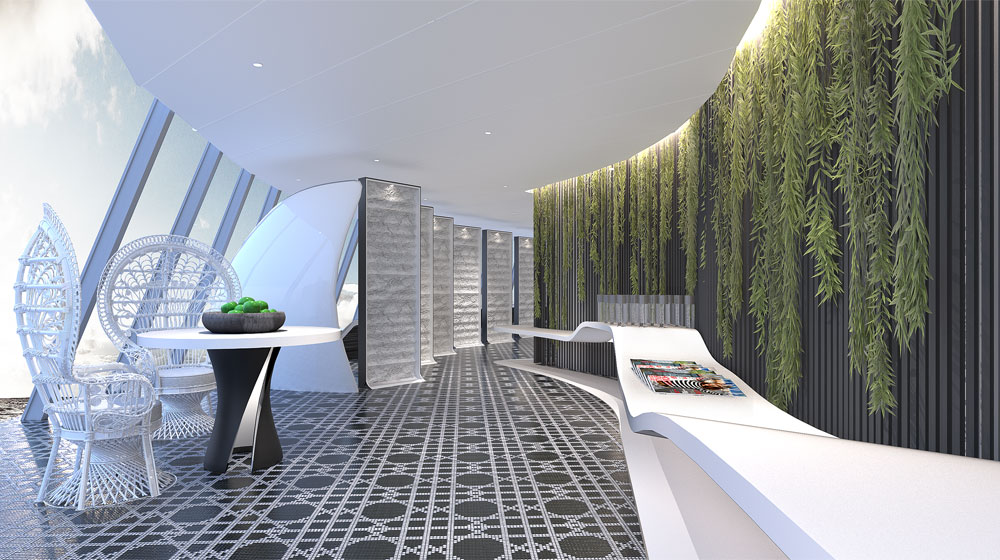 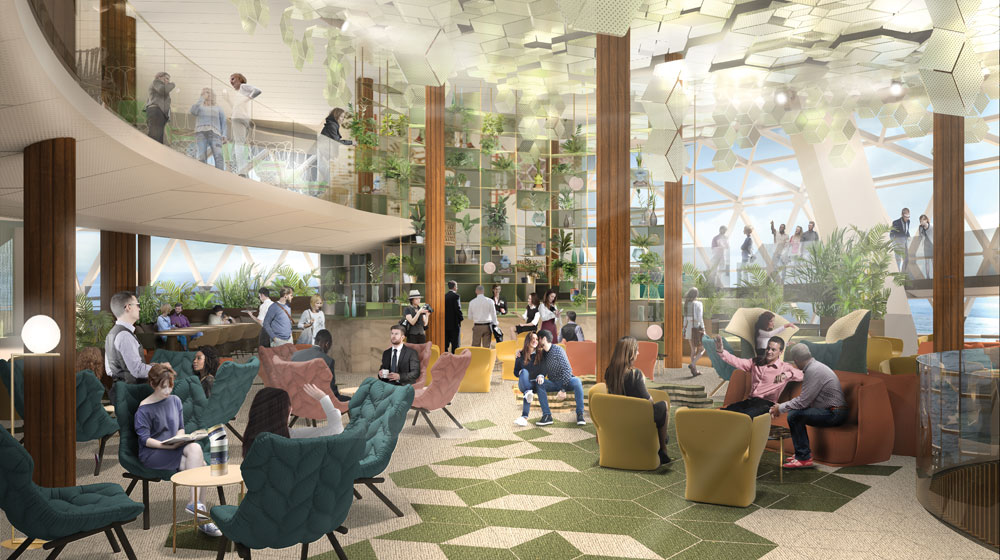 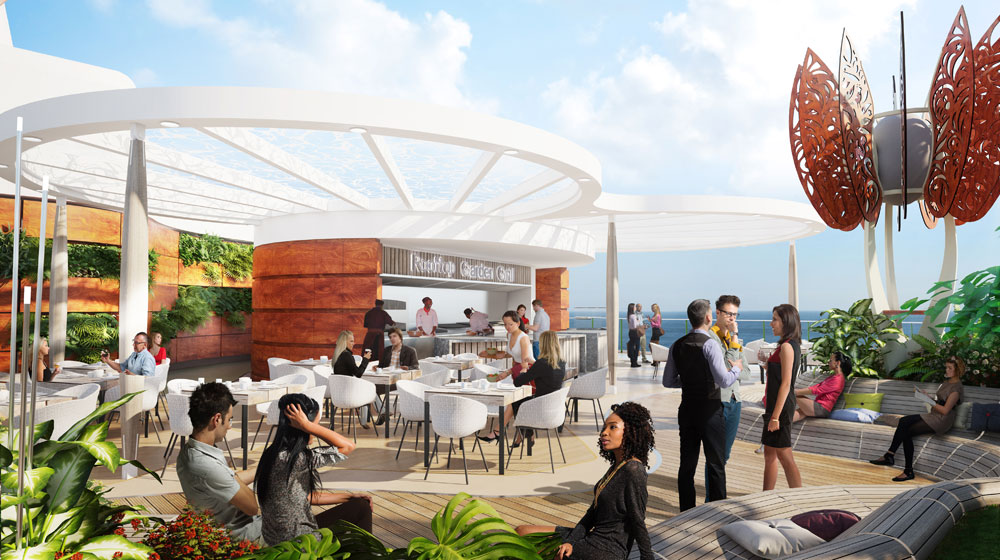 Celebrity Edge embarked on the more-than 4,000-mile transatlantic voyage from the Chantiers de l’Atlantique shipyard in Saint-Nazaire, France, on 4 November, 2018, with more than 1,400 crew members on board. Along the way, the cutting-edge new ship visited ports in both Azores, Portugal, and Freeport, Bahamas. 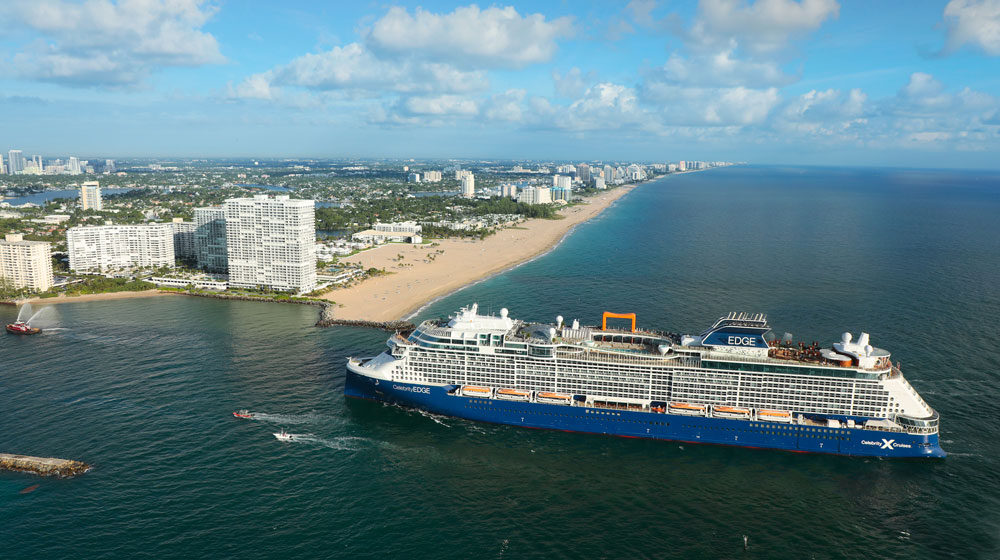 Celebrity Edge begins her inaugural season sailing alternating seven-night eastern and western Caribbean cruise itineraries, with her Maiden Western Caribbean voyage departing on 9 December, 2018, and her Maiden Eastern Caribbean voyage departing on 16 December, 2018. Then, in spring of 2019, Celebrity Edge crosses the Atlantic again to offer guests stunning vistas of the Mediterranean with a range of seven- to 11-night sailings visiting iconic cities, including Barcelona and Rome.

Bookings for Celebrity Edge are now open  Celebrity Edge will be joined by her sister ship, Celebrity Apex, in 2020, and two additional ships in the Edge Series will follow in 2021 and 2022.

May 12, 2021
Prev Next 1 of 1,755
Tweets by LATTEluxurynews
Subscribe to the LATTE enews
Enquiries