“Seven Seas Explorer sailing this region of the world for the first time gives her loyal guests the opportunity to experience Seven Seas Explorer in a new way, while providing guests who have not yet sailed on her, but want to experience the beauty of South America’s destinations aboard the most luxurious ship ever built, one more compelling reason to visit,” Regent Seven Seas Cruises President and CEO Jason Montague said. 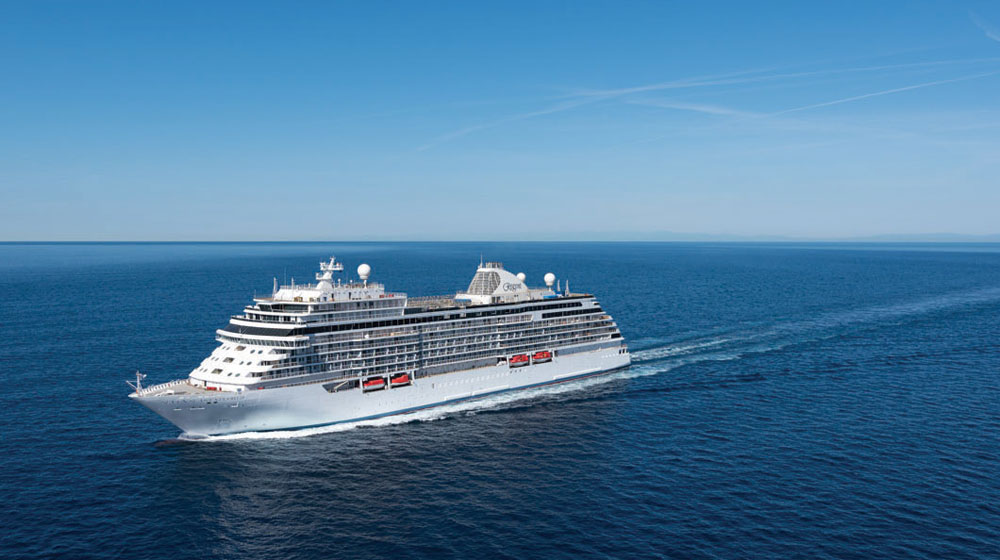 The five voyages include: 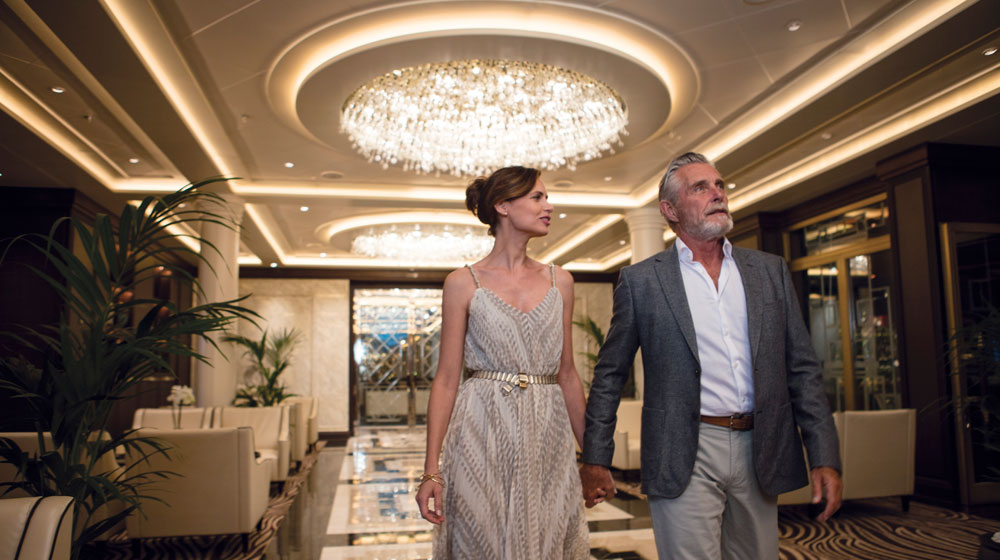 Mary Gostelow goes all out for activity at Rosewood Sand Hill

Jun 16, 2021
Prev Next 1 of 1,777
Tweets by LATTEluxurynews
Subscribe to the LATTE enews
Enquiries