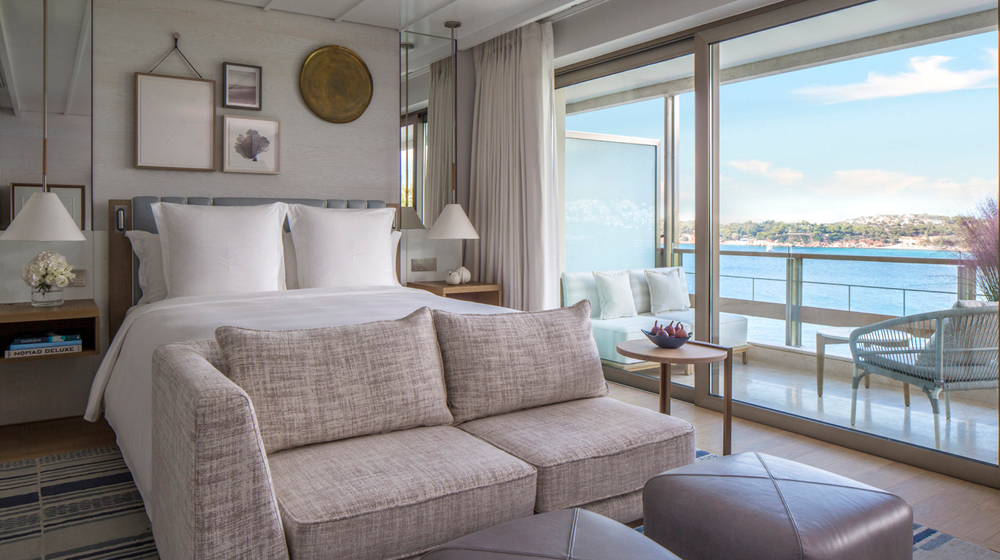 Nestled among 30 hectares of towering pines and fringed by three private beaches, the historic Astir Palace Hotel is currently receiving an extensive refurbishment to bring it into line with that of the Four Seasons brand. Following a significant renovation and reinvention, a new generation of travellers is poised to fall in love with this very special seaside enclave.

The property features 303 accommodations split over two separate buildings, each with its own dining and leisure facilities, as well as a collection of classic bungalows. 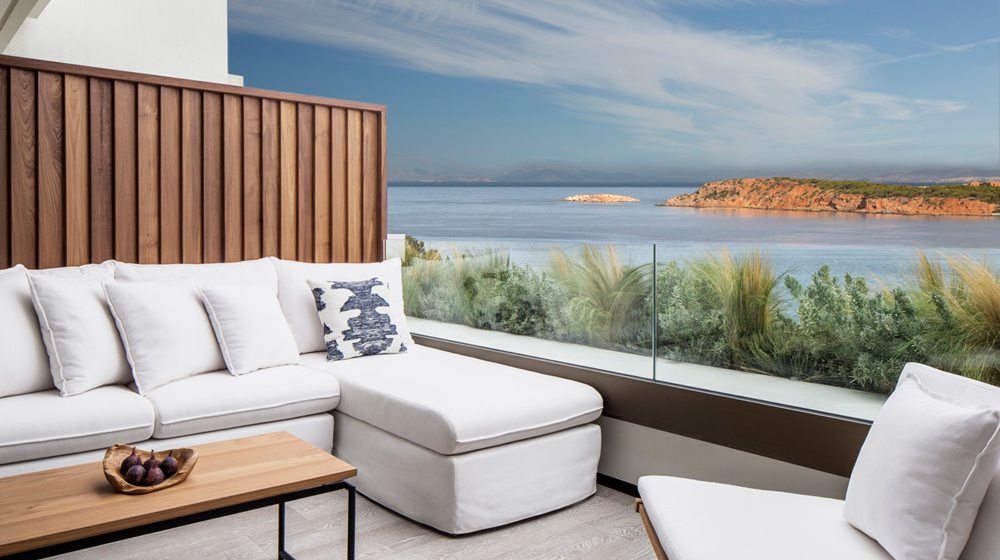 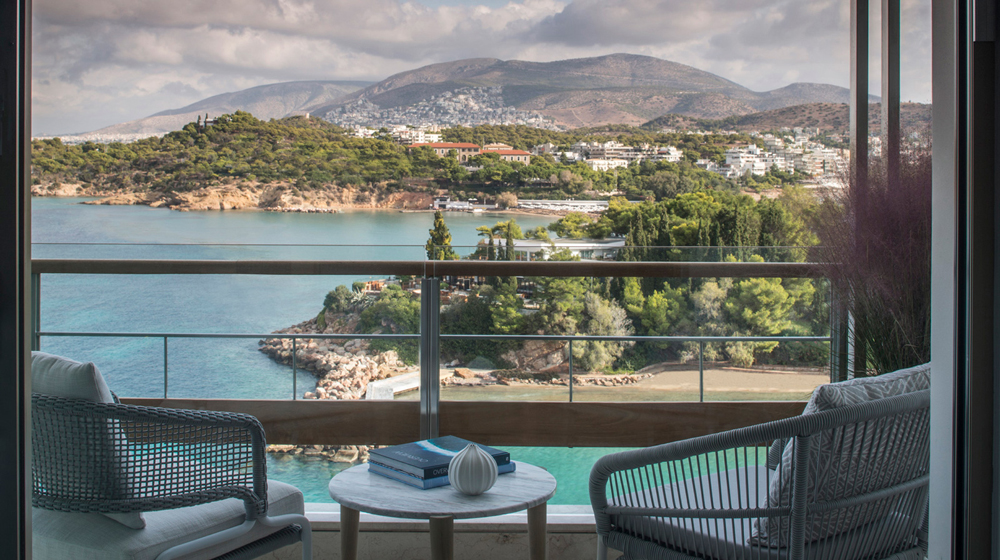 On site there are seven restaurants and lounges, comprised of: Mercato, an authentic Italian trattoria and market with extensive indoor and outdoor seating for breakfast, lunch and dinner; HELIOS, with Latin American specialties and a ceviche raw bar on the menu; Pelagos, a sea-fresh Greek seafood restaurant for breakfast, dinner and Sunday brunch; Taverna 37, a rustic, traditional-style restaurant on the seafront that draws ingredients and inspiration from across Greece; Avra, the informal “living room” of the Nafsika building and the ideal spot to meet friends for drinks and light fare; Astron, a casually elegant lounge for coffee and cocktails with a hypnotic sea view; and Aristotle’s Cigar Lounge, an exclusive and intimate bar and lounge for the most discerning tastes.

There’s also a tennis academy, basketball court and the signature Kids for All Seasons program for the hotel’s youngest guests. 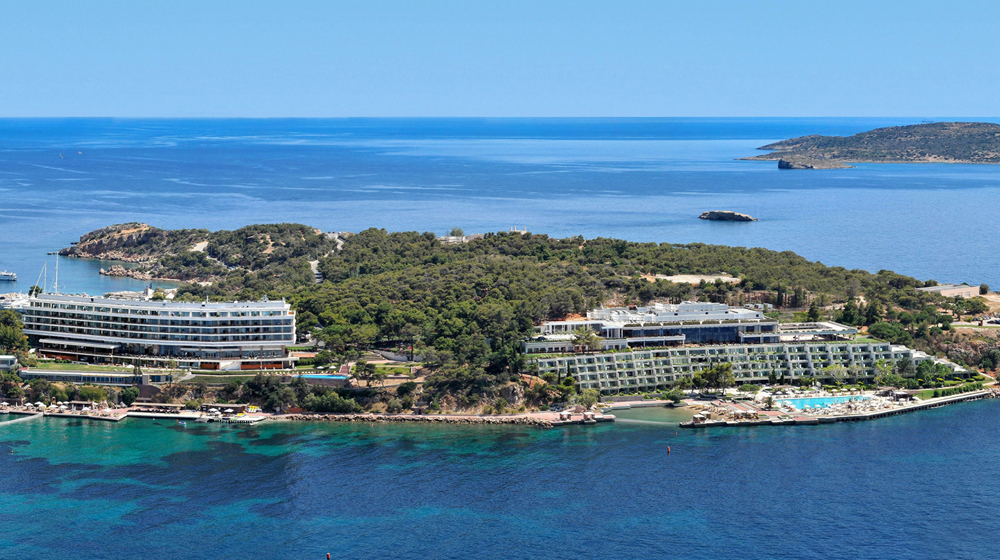 Located on a peninsula that also includes extensive parkland, restaurants, shopping and the Astir Marina, Four Seasons is just 25 kilometres from Athens Eleftherios Venizelos Airport via car or helicopter to the hotel’s private helipad.  The hotel also has its own pier for those who wish to arrive by sea, or take tour of the surrounding islands.